Turkey’s renewables output in 2020 reduces energy imports by $5B 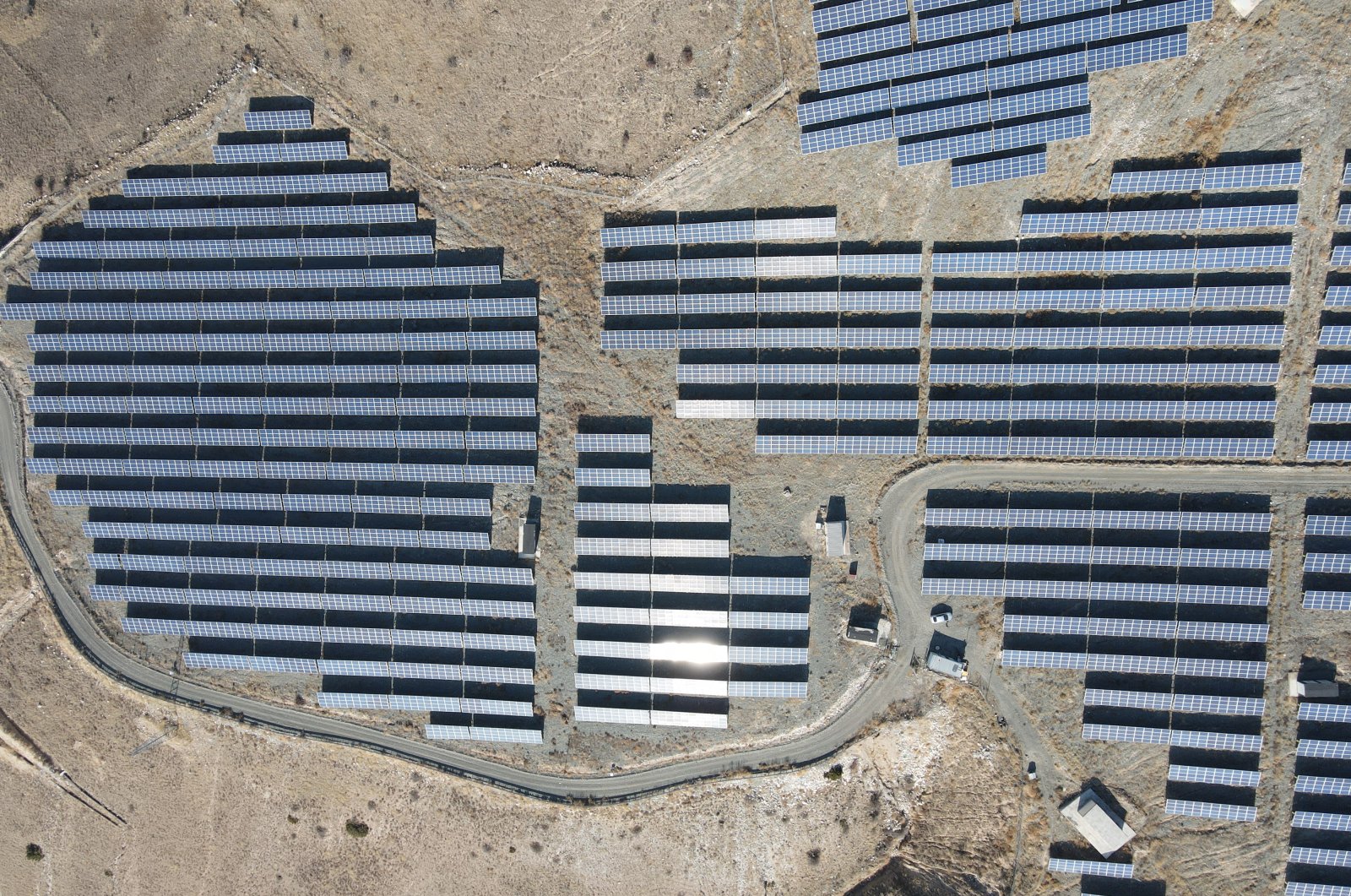 The country’s current installed renewable energy capacity exceeded 49 gigawatts (GW) this year with a record installation increase of over 4.7 GW. Of the total installed capacity of 95 GW this year, renewables accounted for more than half.

“With its existing renewable energy capacity, Turkey is approaching the top ranks in the world,” Ercömert told Anadolu Agency (AA).

Turkey supports renewable energy investments through its current Renewable Energy Support Scheme (YEKDEM) that started in 2011. The program supports wind and hydropower plants at $0.073 per kWh, geothermal facilities at $0.105 per kWh and solar and biomass plants at $0.133 per kWh. These figures can vary slightly depending on the use of locally produced plant equipment.

The country first announced the expiry of the scheme on Dec. 31 this year, but this was extended to June 30, 2021, due to the COVID-19 pandemic, which caused a supply chain disruption, especially in the first half of 2020.

According to the Energy and Natural Resources Ministry, renewable capacity installed in the first 11 months of this year set a record high of over 4,200 megawatts (MW).

Turkey’s motivation to end the program, however, is due to its dollar-based trade. Uncertainty over a replacement scheme encouraged investors to complete projects before the current program’s expiry date.

Although the spread of COVID-19 brought many sectors to a halt, renewables deployment flourished and continued to grow, Ercömert said.

In percentage terms, out of total power generation, renewable energy accounted for 43%, with hydropower plants at 26%, wind at 8%, solar at 4% and geothermal at 3%.

With such high renewable installation, Ercömert said that Turkey is among the highest of the European countries and is on its way to becoming a renewables leader worldwide. He forecast that Turkey could pass the threshold of 50 GW in installed capacity next year.

“Turkey, after Norway, has the second-highest hydropower installed capacity at 31 GW but could be first in Europe in a few years,” he said.