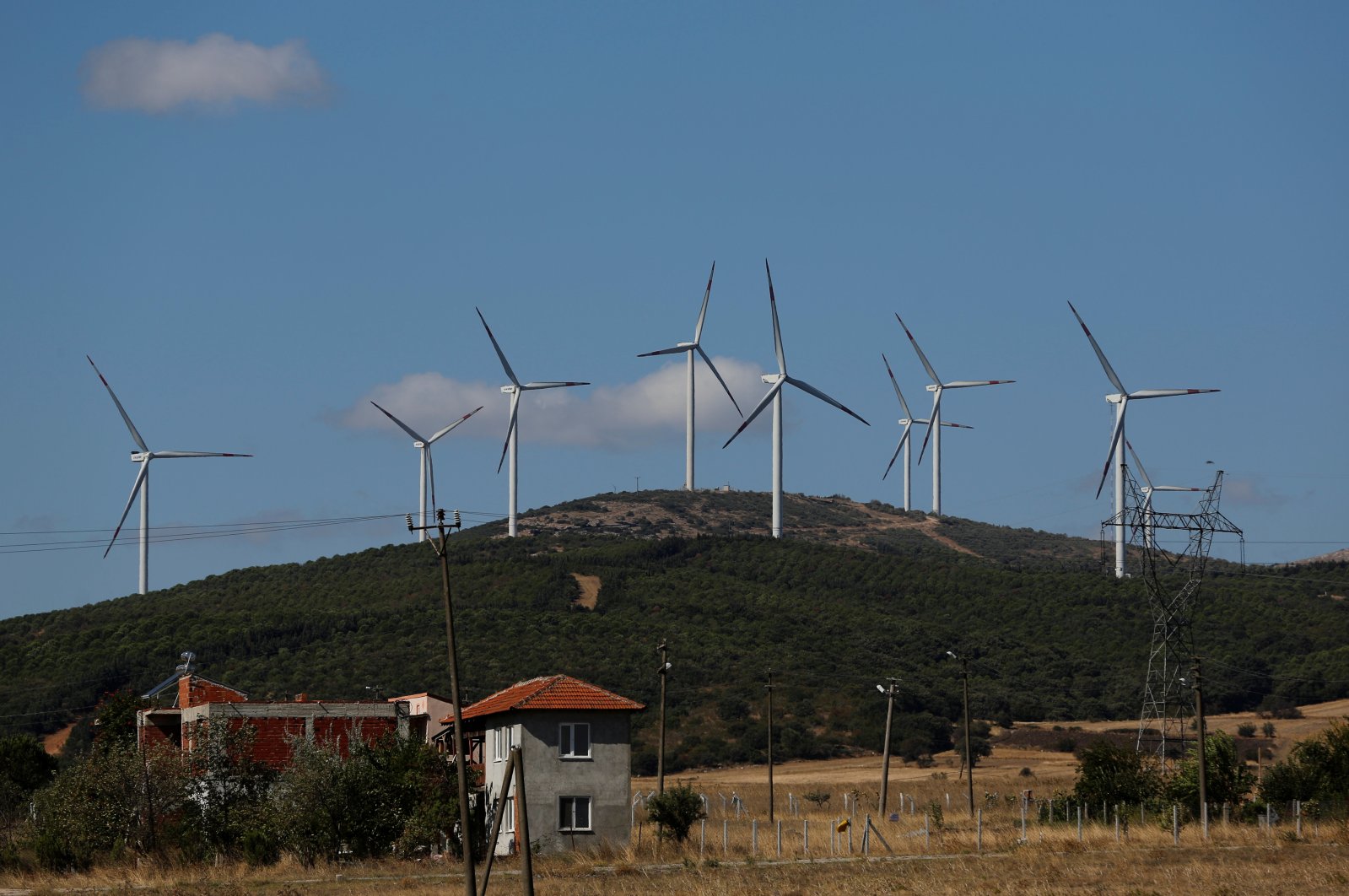 The share of renewable energy sources in Turkey's installed electricity capacity reached 45.2% in 2019, compared with 44.7% in 2018, according to the Turkish Energy Market Regulatory Authority's (EMRA) latest report.

The EMRA's Electricity Market Report 2019 showed that Turkey's licensed installed capacity increased 2.1% to 84,957 megawatts last year. Natural gas got the lion’s share at 30.5%, followed by hydroelectricity with 24.3%, lignite with 11.9% and imported coal with 10.6%.

The country's share in renewable sources in electricity production also posted a considerable increase, from 30.7% in 2018 to 42.1% in 2019.

Turkey's unlicensed installed capacity also scaled up by 18.8% to 6,309 megawatts, with 92.3% of this capacity coming from solar power plants. Unlicensed power production rose by 19.7% compared with 2018 and reached 9,829 gigawatt-hours.

On May 24, Turkey saw an all-time daily record as local and renewable resources accounted for 90% of the country's electricity generation, the minister added.

Dönmez recently said around 70% of Turkey's additional capacity over the last five years had come from domestic and renewable energy resources.

Turkey's electricity exports also showed a 9.3% fall to 2.8 terawatt-hours. Across the year, Turkey exported 95.7% to Greece and 4.3% to Bulgaria and Georgia.