Turkish automation systems to be used against cyberattacks 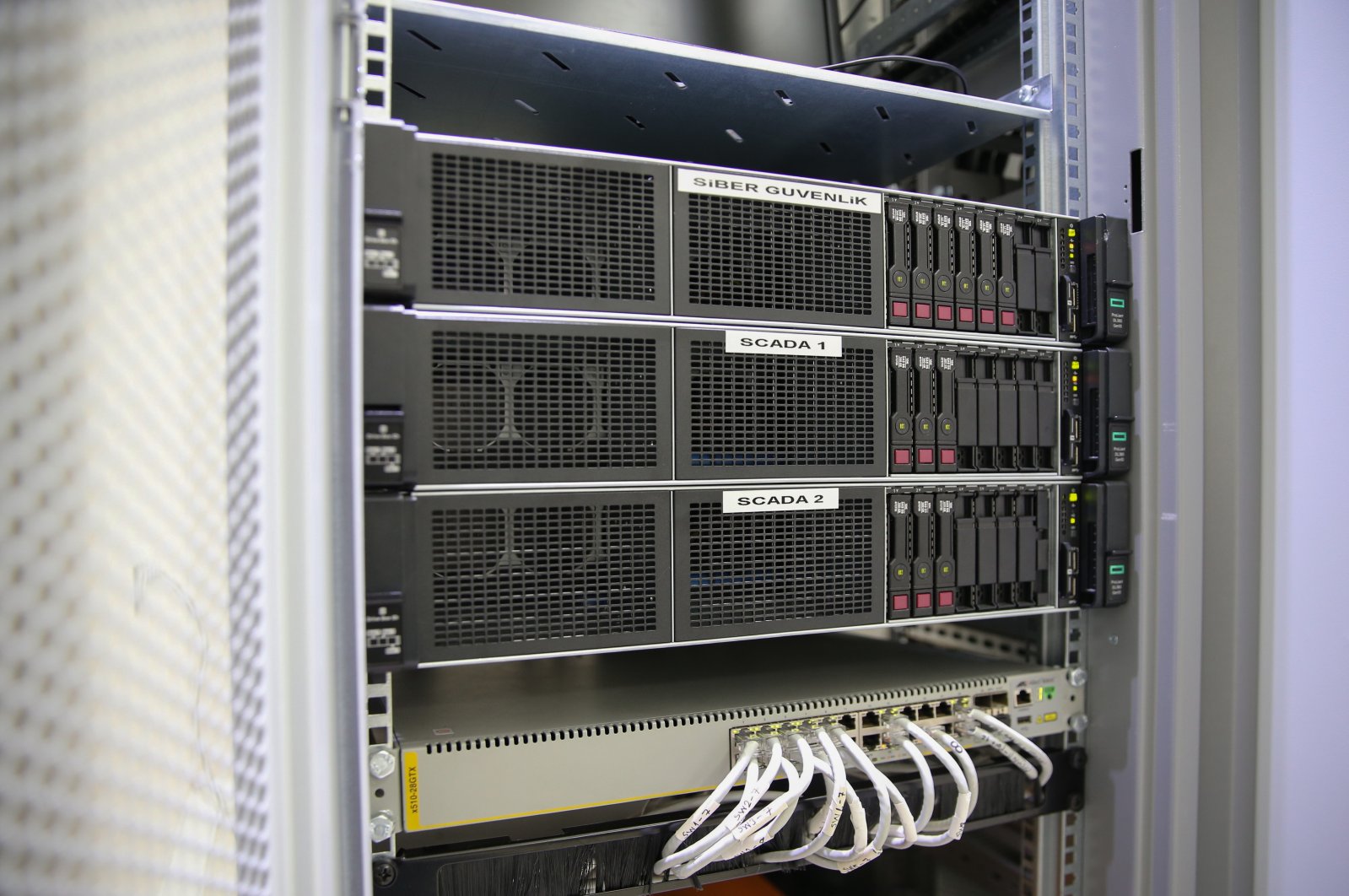 Turkey's state-owned electricity generation company EÜAŞ will use local automation systems to be better protected from cyberattacks and contribute to the national economy.

General Manager of EÜAŞ Izzet Alagöz said that they formed a 14-person engineer team within auspices of the Energy and Natural Resources Ministry, which developed electrical automation systems with domestic capabilities.

“We worked even during nights because we feel responsibility due to people’s trust in us. Our vision was domestic and national technology. Now, we are proud of our engineers, who achieved this,” he told Anadolu Agency (AA) Monday.

The electrical automation systems have started to operate at the Kepez-2 hydroelectric power plant in southern Turkey’s Antalya and in the 300-megawatt plant in the Borçka district of northeastern Turkey’s Artvin, Alagöz said.

Stressing that power plants are renewed every 10 years, Alagöz said the production of the local automation systems prevented Turkey from having to spend approximately $600 million to import equivalent systems.

“Now we have manufactured a control system that can be used in the entire industry of the country. Next year, we will switch to this system in Sarıyar, Hirfanlı, Sır, Berke and Seyhan hydroelectric power plants. We will apply the system to all EÜAŞ power plants in 2022 and 2023. With the control system we have formed, we become only holders of keys. There are no doors left for cyberattacks on the system,” he said.