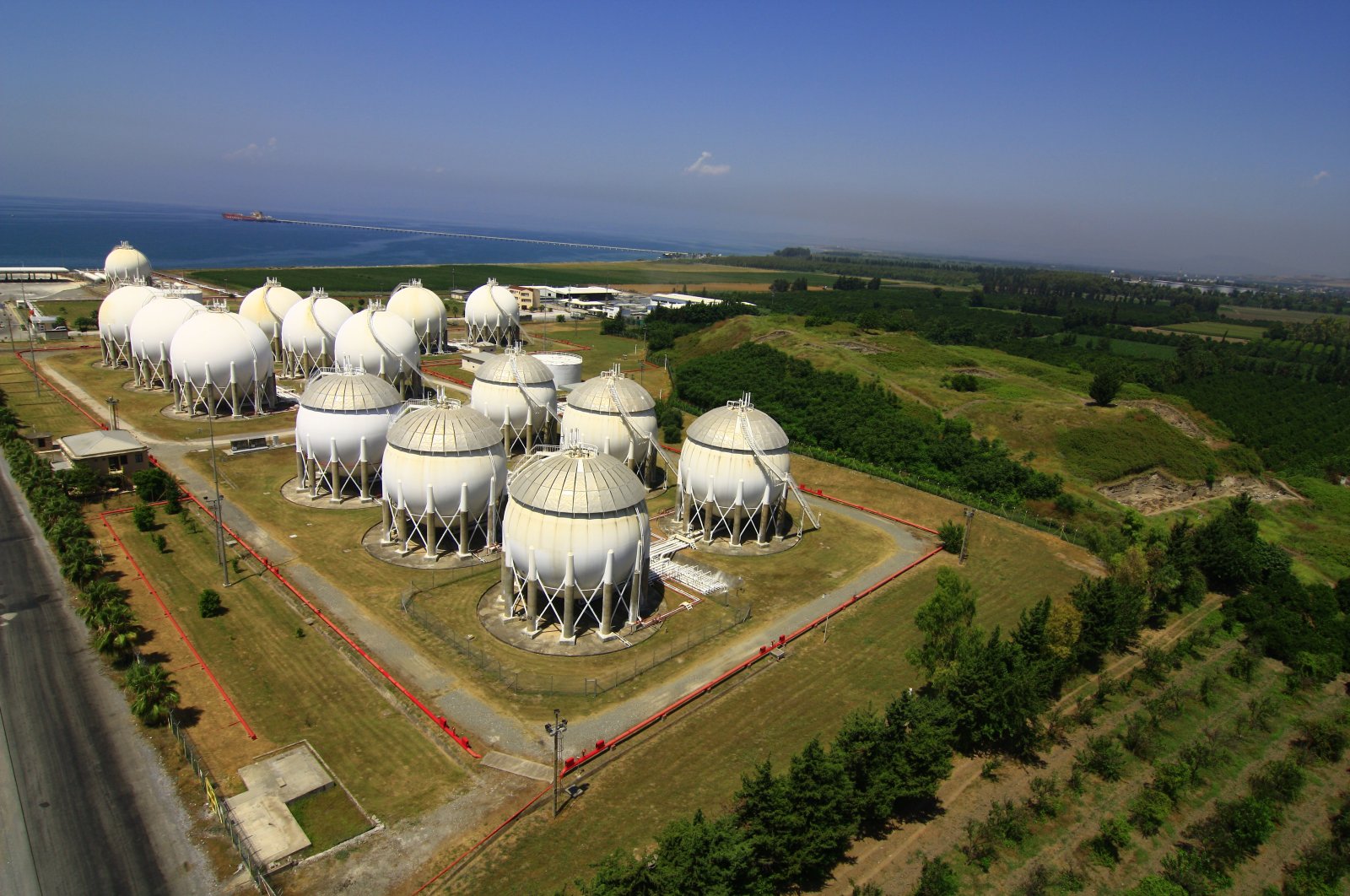 Koral Güzelderen, senior manager at BDY Group, referred the move as an important investment for the country.

He explained that they started negotiations three months ago to buy Petgaz Corp., which energy company BP sold to Russian company Petgaz BV in 2012.

“We have signed an important investment by purchasing Petgaz A.Ş., which has Turkey’s largest storage capacity LPG terminal with 64,150 cubic meters of capacity,” he said, noting that they think that the purchase will play a key role in moving the company’s LPG activities forward.

Stating that they will continue to provide LPG supply by increasing their activities in the domestic and foreign markets with the terminal, Güzelderen said that they aim to increase the company’s export share in the Mediterranean market from the terminal in Dörtyol district of southern Hatay province, accordingly, “to expand our market by exporting to European countries.”

“As BDY Group, we evaluate innovative investment opportunities in the LPG and petroleum sector. Apart from that, we also work in our country in the mining and construction sector with an aim to bring in new investments,” he noted.

Güzelderen said that the company has accelerated its efforts to achieve sustainable and balanced growth by taking advantage of intra-sector and extra-sectoral opportunities.

He stressed: “We aim to contribute to the national economy and create new employment opportunities in our investments.”

Güzelderen stated that with the acquisition of Petgaz, BDY Group will expand its logistics team and vehicle fleet, thereby providing employment for approximately 100 people only on the logistics side.

The purchase in question is also important in terms of Turkey's energy security, Güzelderen emphasized, saying that it will provide an opportunity to partner with major players in the international LPG market and that the country will be able to attract new investments.