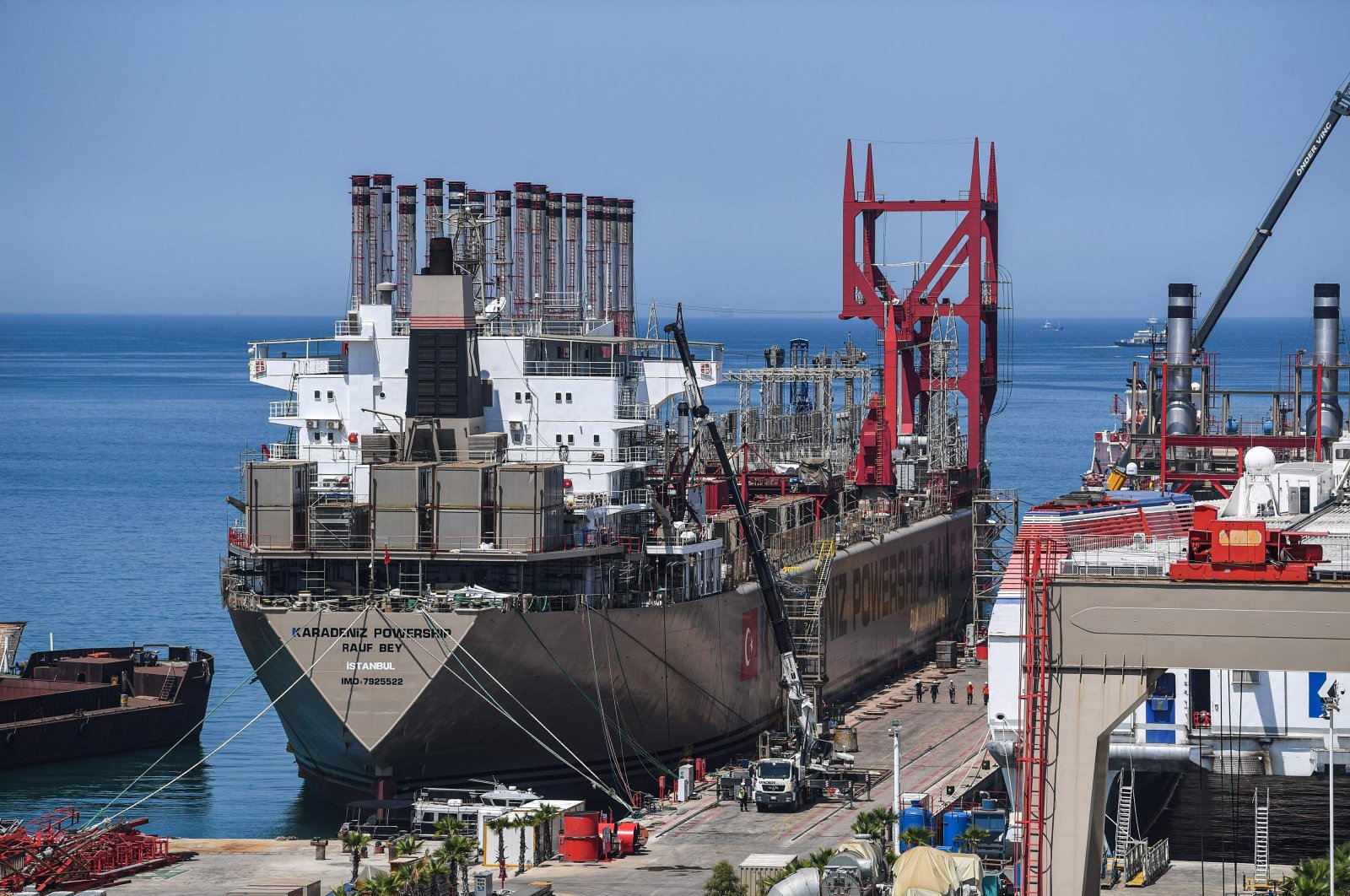 Two floating power plants, known as power ships manufactured by Turkish conglomerate Karadeniz Holding which provide energy to the Lebanese capital, were not affected by the Beirut blast, continuing to meet energy demands.

The city’s energy infrastructure was damaged by the blast on the Beirut Port that claimed more than 135 lives, injuring thousands of others, along with significant material damage.

Meanwhile, the power ships named Fatmagül Sultan and Orhan Bey which were installed nearly 25 kilometers (15.5 miles) away from the port where the deadly blast took place, were not harmed.

“Our two power plants in Beirut continue to operate in line with the fuel possibilities the country can provide to us,” the company officials said.

Floating power plants, which can meet the energy needs of countries in a short time with turnkey installation, can easily be connected to electricity networks.

The two stations have a total of 370 megawatts (MW) installed power and meet some 25% of the city’s overall electricity needs. Meanwhile, company officials said this rate can change depending on the period.

The contract that the Turkish holding made with Lebanese authorities expires one and a half years later; however, reports said the country plans to make new agreements.

Karadeniz Holding, which is the owner, operator and builder of the first power ship fleet in the world, has 19 floating power plants in 11 different countries, including Indonesia, Lebanon, Mozambique, Ghana, Gambia, Senegal and Cuba. The capacity of the 25 power ships that the company has constructed is 4,100 MW. The conglomerate has also been in talks with Libya’s U.N.-backed government to send power ships to the civil-war-torn country which is still suffering from daily electricity cuts.

The blast that ripped through Lebanon's capital appeared to have been triggered by a fire that touched off a cargo of ammonium nitrate that had been stored at the port for years, though it was unclear what sparked the fire.