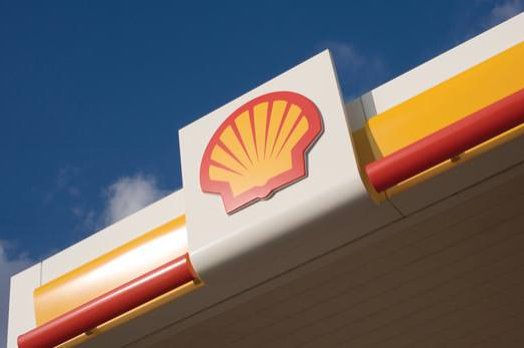 An investigation was launched into the company over its limited fuel supply to petrol stations and an initiative to manipulate prices initially in Sept. 17, 2019.

The regulator stressed then that no distribution company, regardless of its name, will be allowed to manipulate and victimize customers over fuel prices set in free-market conditions, adding that it will not hesitate to take the necessary steps regarding such moves that disrupt market activities.

The investigations revealed that Shell & Turcas had either delivered no fuel or provided limited delivery over a price manipulation after attacks on Saudi Aramco oil facilities on Sept. 14, which led to oil prices jumping by as much as 20% in the global market due to the disruption in the world's largest crude exporters' output.

Head of the Turkish energy watchdog Mustafa Yılmaz said, "those who do not comply with the rules we set for our industry, those who damage market functioning and victimize our citizens have to pay the price of what they do." He added that he hopes all the fuel dispensers perceive the results of this investigation as a message that reminds the sector to work more "carefully.”