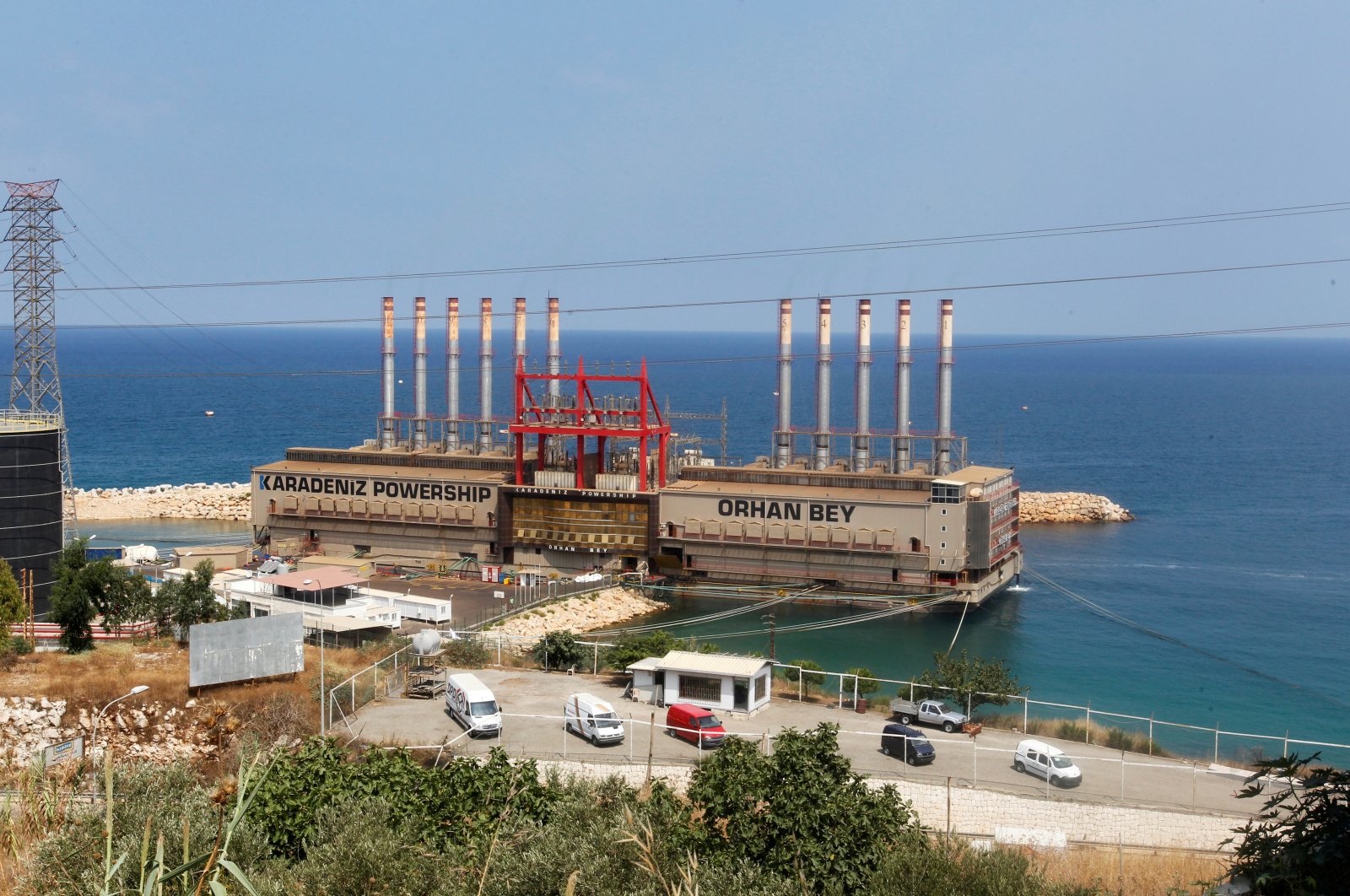 Turkey’s Karpowership, one of the world’s largest operators of floating power plants, resumed electricity supply to Lebanon from its two power ships from Tuesday in a decision it said was a goodwill gesture against a backdrop of talks over payment arrears and a legal threat to its vessels.

The company told the government in May that it would have to shut down unless there were moves towards settling the issues.

Karpowership used to supply 370 megawatts (MW), or about a quarter of Lebanon’s supply. Each of Karpowership’s barges has a capacity of 202 MW.

The shutdown threatened longer daily power cuts across the heavily indebted nation, which did not have enough capacity to meet demand even before Karpowership’s move.

Many people in the country, which has seen its currency collapse since a crisis erupted in late 2019, rely on private generators or struggle for many hours a day without power.

A Reuters report in mid-May said arrears exceeded $100 million and that the government had not sought talks to resolve the arrears despite the firm's repeated appeals to avert a shutdown.

A Lebanese prosecutor threatened in May to seize the barges and fine the firm after Lebanese TV channel al-Jadeed reported corruption accusations over the power contract. The firm denies the charges.

Lebanon’s Finance Ministry had said it had received a letter from the Turkish firm with a warning, citing a lawmaker saying the country could face “total darkness” if the barges shut off power.