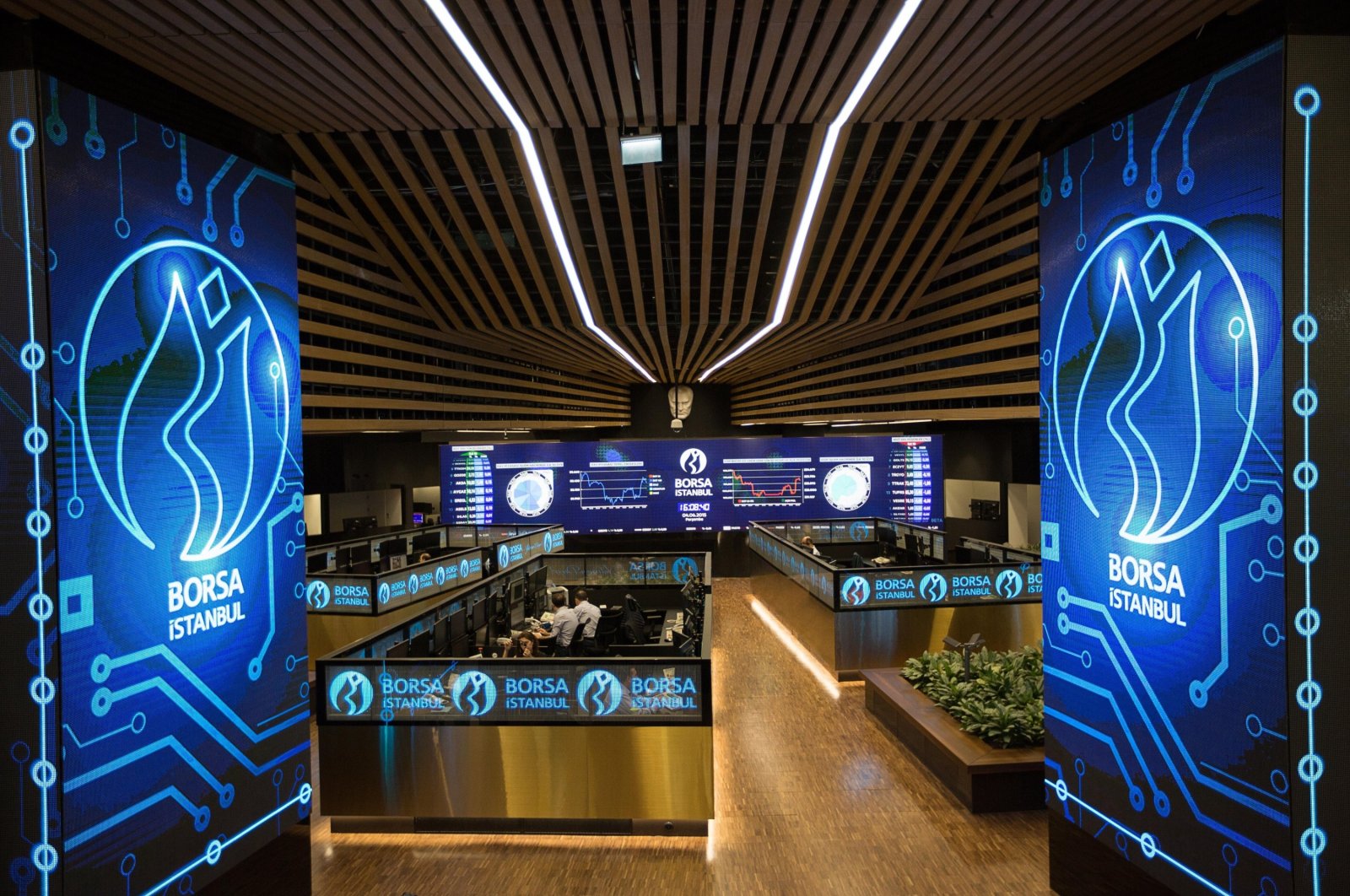 Başkent Doğalgaz GYO, one of Turkey's largest natural gas distributors applied to the Capital Markets Board (SPK) for its initial public offering (IPO), it said Tuesday.

The IPO would make it the first company in the sector to go public in the country.

According to the statement, it plans to hold its IPO with a consortium headed by Garanti BBVA, the second-biggest private lender in Turkey.

The company has 1.9 million subscribers and an annual distribution capacity of 3.6 billion cubic meters (bcm) of natural gas, it said, adding that it has a distribution license until 2037.

Başkent Doğalgaz’s revenue was TL 5 billion ($608 million) in 2020. The company, which was privatized in 2013 for $1.16 billion, is part of the Torunlar Group and was the second largest natural gas distributor in Turkey in 2019.