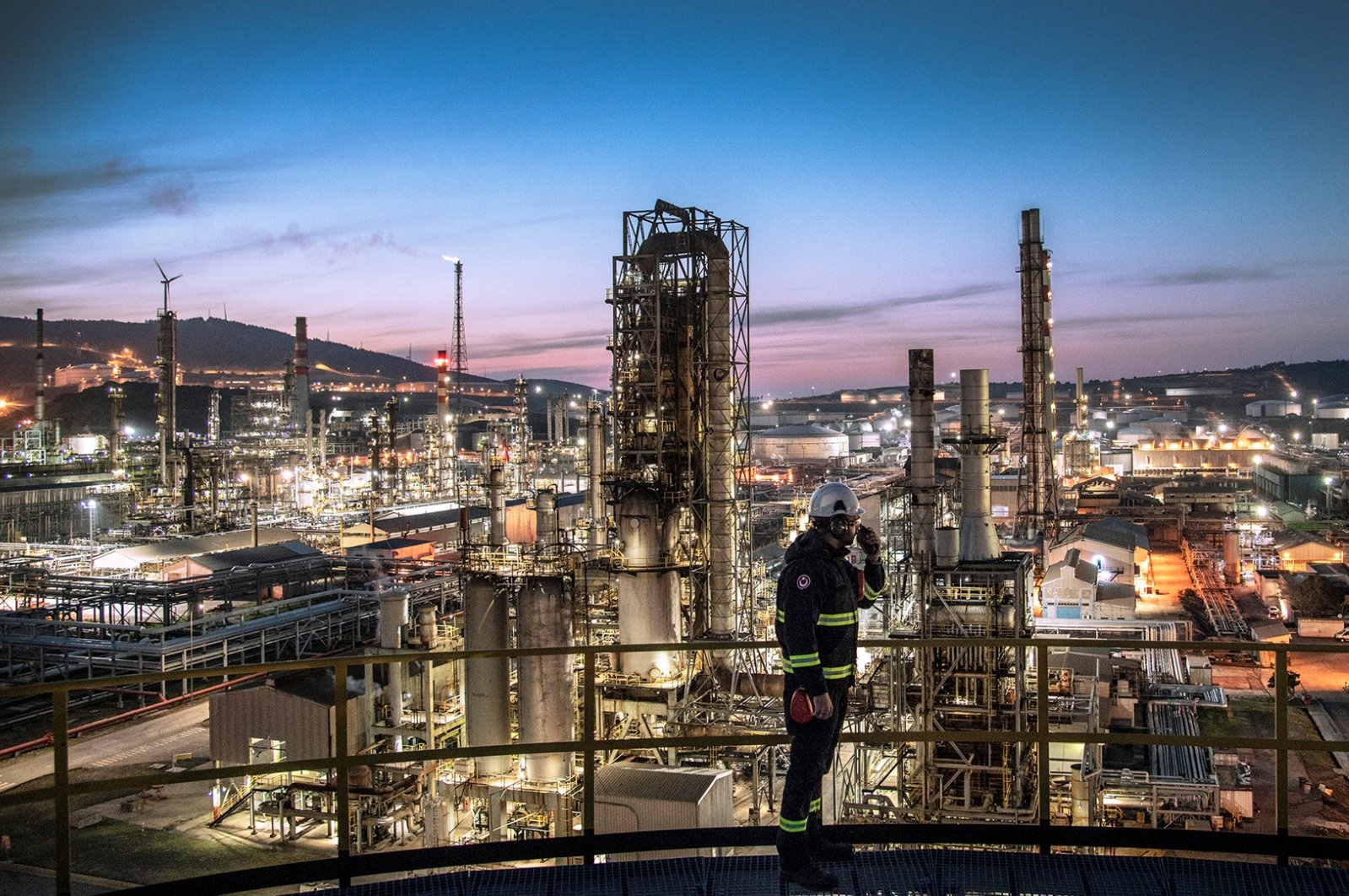 Production will be suspended at the facility of Turkey Petroleum Refineries Inc. (Tüpraş) in the Aliağa industrial district of Turkey’s western Izmir province due to maintenance and improvement works, the company said Thursday.

Tüpraş made the statement to the Public Disclosure Platform (KAP).

"Due to the maintenance and improvement works we will carry out in the Izmir refinery, our production in the refinery will be temporarily suspended,” it said in the statement.

“The decrease in production due to the shutdown can be compensated by the existing stocks and production in other refineries, and it is not expected that there will be a suspension-caused effect on our sales,” it added.

The suspension of production at one of Turkey’s largest energy production company facilities marks the second halt in production this year.

Due to the negative effects of the COVID-19 pandemic on fuel product demand, the production amount for 2020 was revised downward in an April decision this year and because of the disruption of the general commercial activities in the domestic and foreign markets and the decrease in demand, production was halted between May 5 and July 1 this year at the same facility.