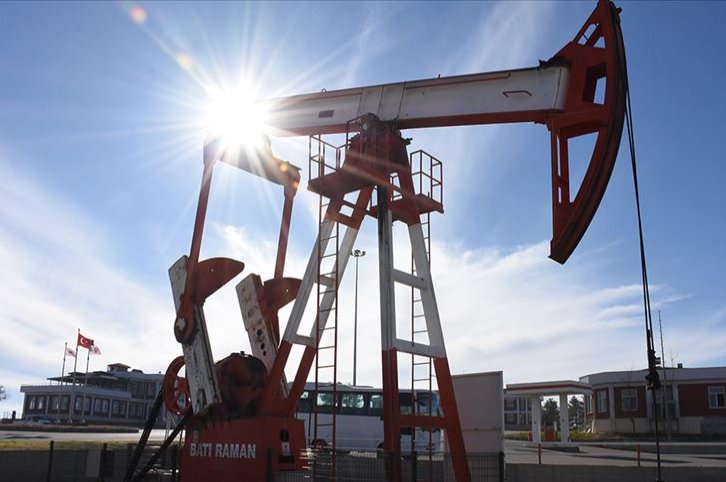 Media reports citing local authorities said that as a result of the exploration works, which lasted about five months, a 200-million-cubic-meter (mcm) natural gas reserve was found in the recently drilled wells.

The new wells were discovered in the Pınarca neighborhood of Tekirdağ province by TPAO, which has previously discovered natural gas reserves in the Karaağaç and Kazak Lake areas of the provinces' Kapaklı district.

TPAO drilled 73 wells in 2018 and the company's oil production reached 136,000 barrels per day (bpd) up to February 2019, an all-time high record, Energy and Natural Resources Minister Fatih Dönmez had said at the time.

The discovery in Tekirdağ’s Muratlı district was reportedly located in the field of a local farmer.