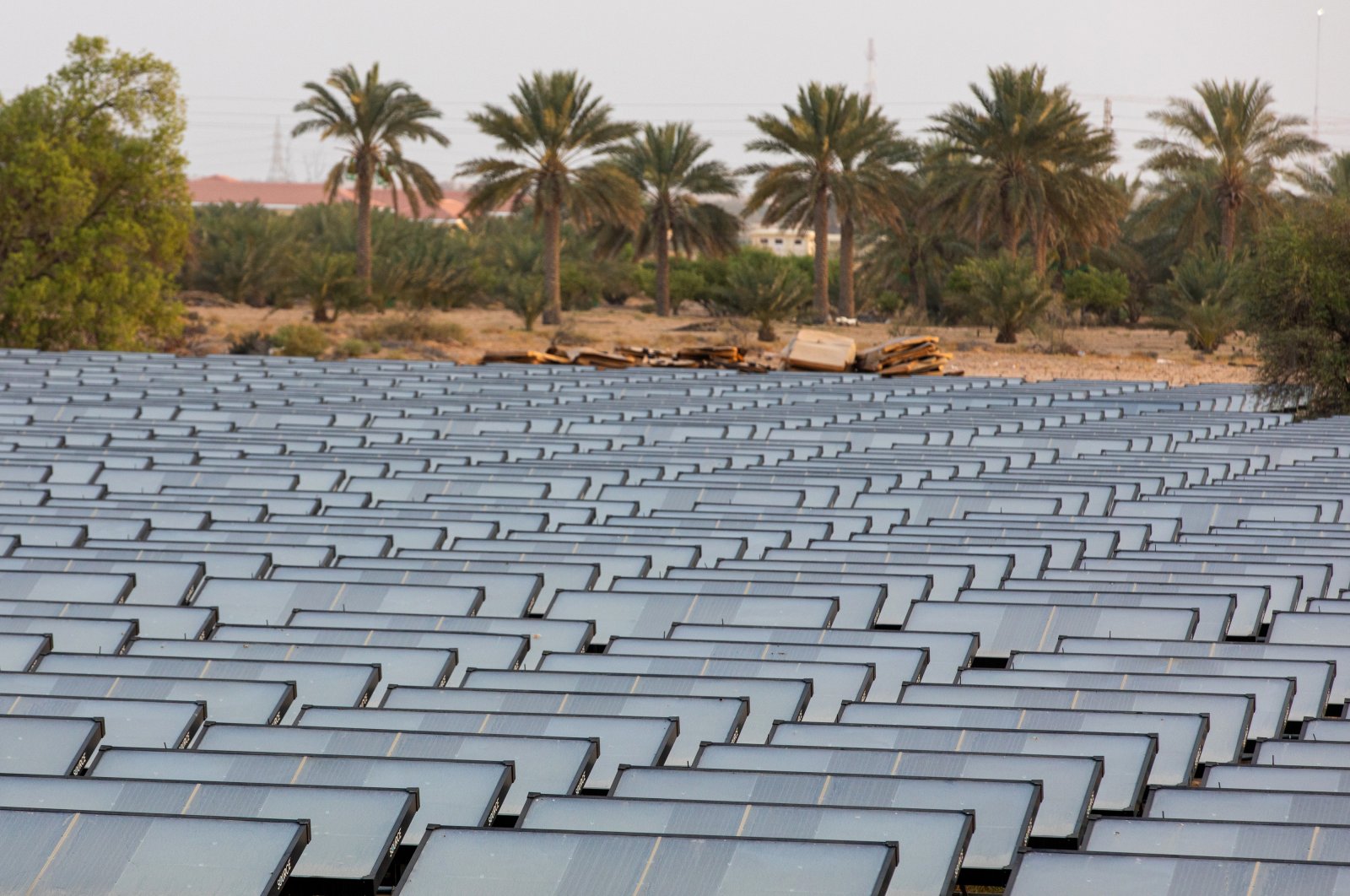 The United Arab Emirates (UAE), one of the biggest oil exporters in the world, announced an ambitious plan to achieve zero carbon emissions that would see the Gulf nation spending 600 billion dirhams ($163 billion) in renewable energy sources and projects over the next three decades.

The plan, expected to be completed by 2050, makes the UAE the first country in the Middle East and North Africa (MENA) region to launch a concrete initiative to achieve that climate commitment.

The Gulf state has launched several measures over the past year – coinciding with 50 years since the country's founding – to attract investment and foreigners to help the economy recover from the effects of the COVID-19 pandemic.

The economic initiatives also come amid a growing economic rivalry with Gulf neighbor Saudi Arabia to be the region's trade and business hub.

"We are committed to seize the opportunity to cement our leadership on climate change within our region and take this key economic opportunity to drive development, growth and new jobs as we pivot our economy and nation to net zero," said Sheikh Mohammed bin Rashid Al Maktoum, vice president and prime minister of the United Arab Emirates and ruler of the emirate of Dubai.

The UAE, an Organization of the Petroleum Exporting Countries (OPEC) member ranking fifth among the biggest oil exporters, has in the past 15 years invested $40 billion in clean energy, the government said. Its first nuclear power plant, Barakah, has been connected to the national grid and the UAE aims to produce 14 gigawatts (GW) of clean energy by 2030, up from about 100 megawatts (MW) in 2015, it said.

No further details on the 600 billion dirhams of investment were given.

The UAE will use the path to net-zero as a way to create economic value, increase industrial competitiveness and enhance investment, said Sultan Al Jaber, minister of industry and advanced technology and special envoy for climate change.

The UAE is bidding to host the COP28 global climate talks in 2023.

The energy strategy revealed by the UAE back in 2017 aims to increase efficiency in personal and corporate energy consumption by 40%, bring the total share of clean energy from 25% to 50% and save up to 700 billion dirhams by 2050.