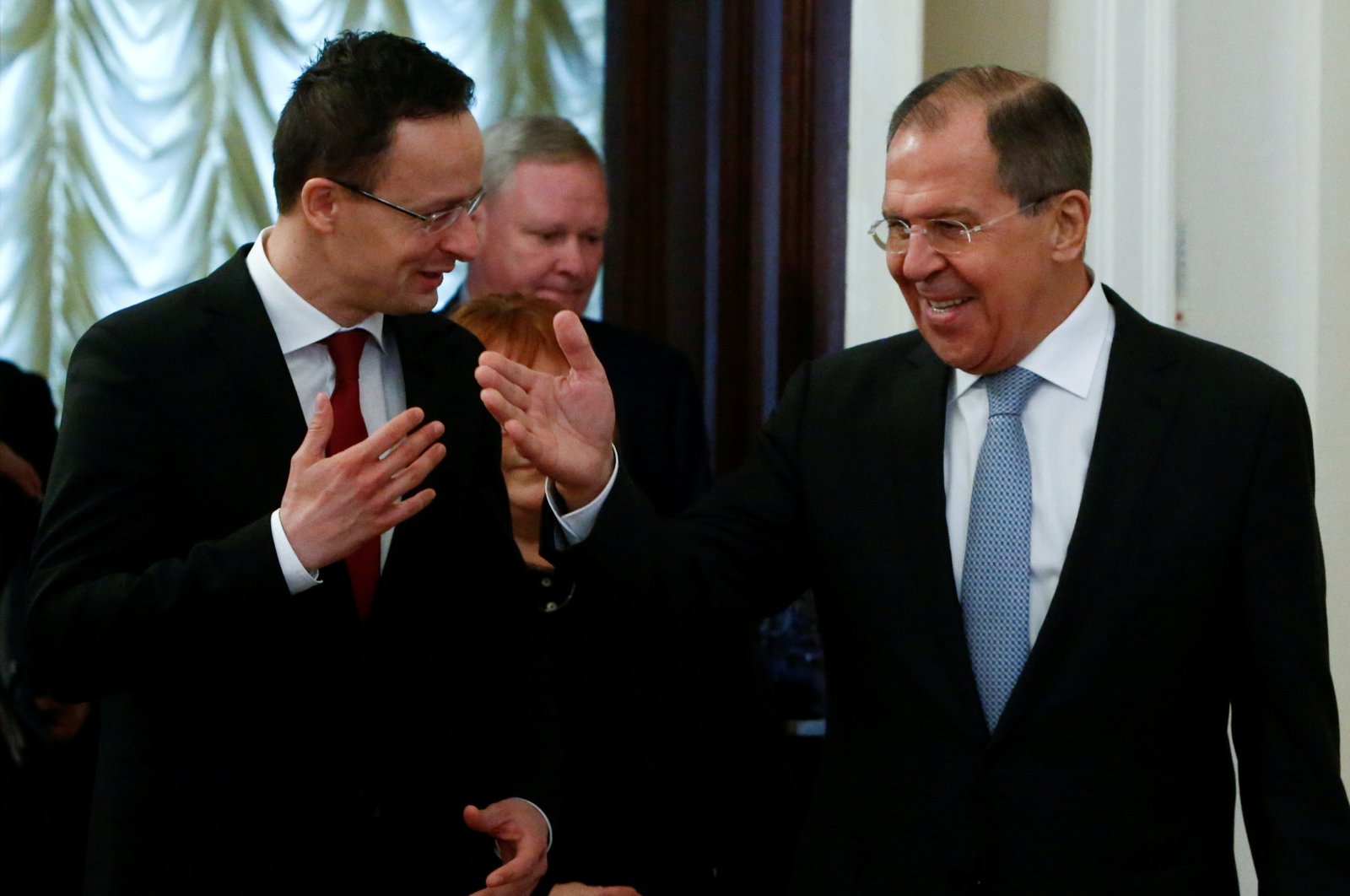 A major diplomatic row broke out Tuesday between Hungary and Ukraine after they summoned one another’s ambassadors over Budapest’s signing of a new long-term gas deal with Russia, which Kyiv regards as a threat to its national security.

Hungary accused Ukraine of meddling in its internal affairs Monday after Kyiv criticized it over the signing of a new 15-year natural gas supply deal with Russia’s Gazprom.

Hungarian Foreign Minister Peter Szijjarto said Tuesday Ukraine’s ambassador was being summoned over what he described as attempts by Ukraine to block the gas supply deal.

“We regard it a violation of our sovereignty that Ukraine wants to block a secure gas supply for Hungary,” Szijjarto said in a statement.

Ukraine, which stands to lose money on transit payments, had said Monday Hungary’s supply deal was a “purely political, economically unreasonable decision” and was to the detriment of Ukrainian-Hungarian relations.

It also said it would ask the European Commission to assess whether the deal respected European energy law, to which Szijjarto responded Tuesday by saying that he was “outraged.”

Ukraine’s foreign ministry told Reuters Tuesday it had summoned the Hungarian ambassador in a tit-for-tat move.

“The Ukrainian side will take decisive measures to protect national interests,” it said, without elaborating.

Gazprom said Hungary will be receiving gas via TurkStream, a pipeline stretching from Russia to Turkey across the Black Sea, and the gas pipelines of southeastern Europe.

“This was made possible to a large extent through the efforts of Bulgarian, Serbian and Hungarian companies in charge of developing the national gas transmission systems,” said Alexey Miller, chairperson of Gazprom.

Relations between Hungary and its neighbor Ukraine have been scarred for years by a dispute over the linguistic rights of some 150,000 ethnic Hungarians living in the western Ukrainian region of Transcarpathia.

Kyiv infuriated Budapest in 2017 with a law restricting the use of minority languages including Hungarian in schools.

Prime Minister Viktor Orban’s nationalist government responded by blocking Ukraine’s efforts to build closer ties with NATO and the European Union, both of which Hungary is a member.