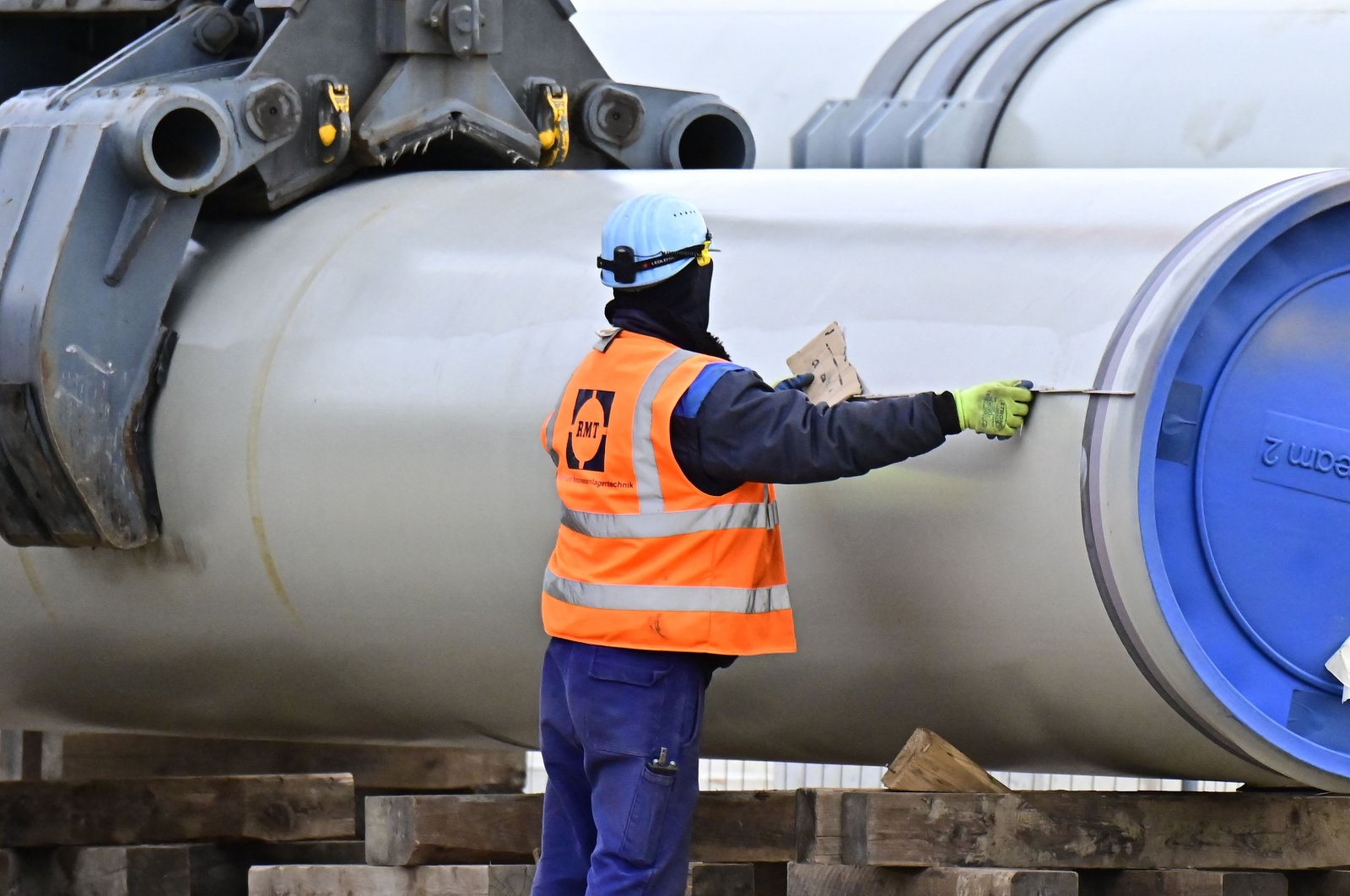 Ukraine has requested EU-level consultations over the United States and Germany’s reaching breakthrough in their long-running conflict regarding the Nord Stream 2 undersea gas pipeline, a spokesperson for the European Commission said on Friday.

Washington said this week it was dropping its opposition to the nearly completed project in exchange for commitments by Berlin, namely that the German government takes punitive measures should Russia attempt to use energy as a weapon or commit further aggressive acts against Ukraine.

Ukraine and Poland warned in a joint statement that the deal had "created a political, military and energy threat to Ukraine and Central Europe."

They said it increases the potential for Russia to destabilize the region's security situation further and that not enough has been done "to effectively contain the threats posed by Nord Stream 2."

The Baltic Sea pipeline is to bring Russian gas to the EU via Germany, bypassing Ukraine, which depends on the lucrative revenue brought in by gas transit fees.

The impact the huge infrastructure project will have on Ukraine and the greater influence it will give Russia over Europe's energy needs have driven a wedge between Berlin and its Russia-sceptic Eastern European allies.

The U.S. also remains highly skeptical, but the Biden administration ultimately decided it was prepared to soften its stance to improve ties with Berlin after relations plummeted under former president Donald Trump.

It remained unclear whether Ukraine's request for EU consultations would be granted. The request is currently being discussed internally, the spokesperson said.