Ukraine says Gazprom suspends use of transit system to Hungary 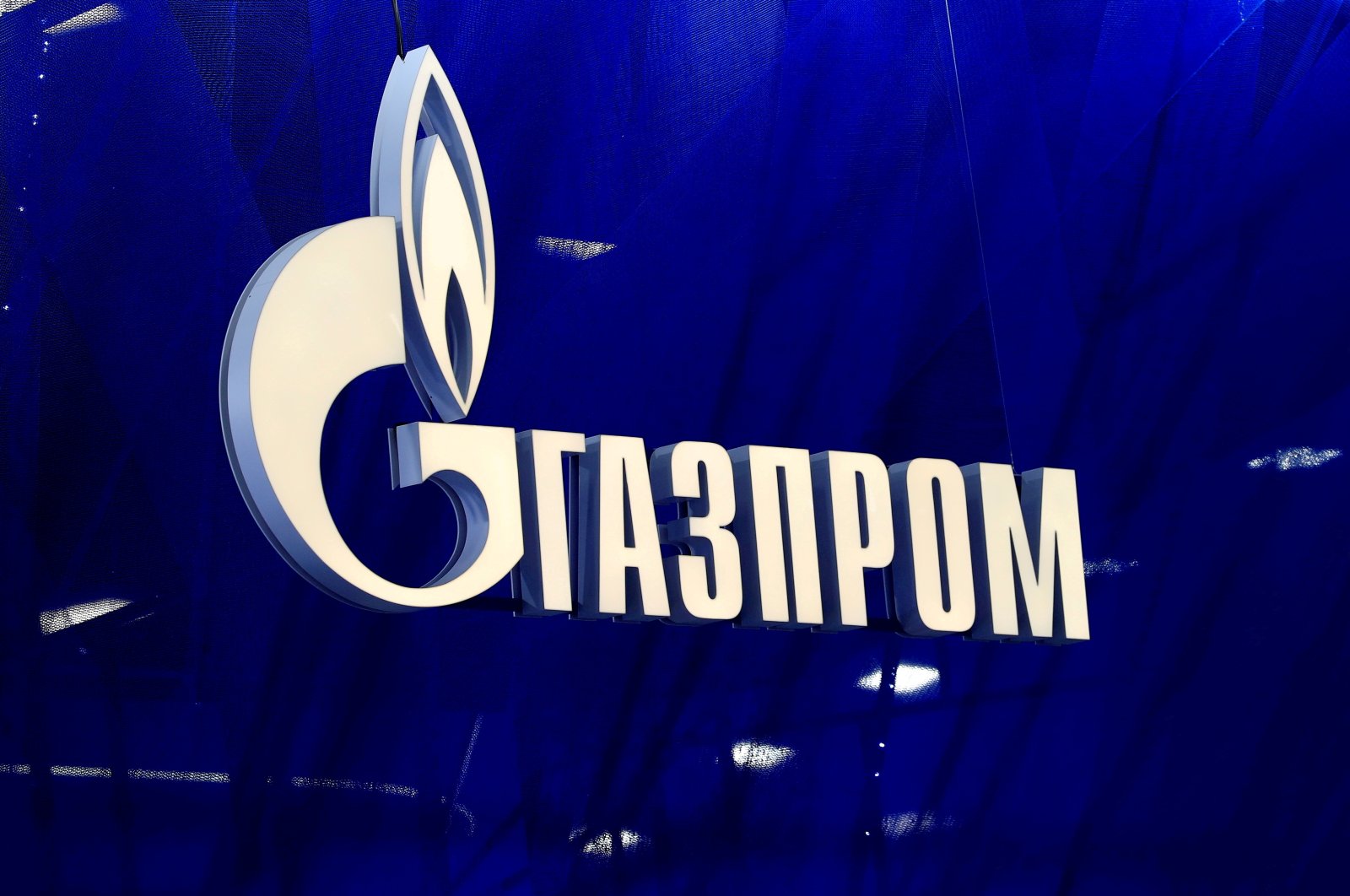 Ukraine said on Friday that Gazprom had suspended the transit of gas to Hungary, days after the Russian energy giant signed a long-term supply pact with the European Union member.

Kyiv and Moscow have been at loggerheads since Russia's 2014 annexation of Crimea. Ukraine says Russia is trying to use energy as a political weapon in a way that threatens not only its energy security but also that of Europe.

"The monopolization of gas routes by Gazprom, which we are now observing, raises the question of the fundamental principles of the functioning of the EU (European Union) gas markets – competition and transparency," Sergiy Makogon, the head of the Ukrainian Gas Transmission System operator, said.

Gazprom did not respond to a request for comment.

"The strengthening of the dominant position of one player and their use of leverage for obviously political purposes against the backdrop of a shocking rise in gas prices in Europe must be stopped," Makogon said.

Ukraine opposed the new gas deal, saying it was a "purely political, economically unreasonable decision" and asking the EU's executive to assess whether it respected European energy law.

Kyiv is lobbying for the West to prevent Russia's new Nord Stream 2 pipeline, which bypasses Ukraine, from starting up.

German utility Uniper, part of the group of western companies supporting Nord Stream 2, said on Friday it does not expect the pipeline to help ease the tight global gas market this winter as an operating license is unlikely to come quickly.

"The certification of the pipeline, as far as I know, will be so late it will probably not be able to help us out this winter," Uniper Chief Executive Klaus-Dieter Mauchbach told reporters in Duesseldorf.

Makogon said as a result of the suspension by Gazprom, Ukraine is now unable to import gas from Hungary.

Russia, which used to ship natural gas primarily through Ukraine, has diversified export routes, constructing the undersea Nord Stream pipelines direct to Germany and the TurkStream link from Russia to Turkey.

Under the deal finalized with Hungary at the end of August, effective from Oct. 1, Gazprom will ship 4.5 billion cubic meters (bcm) of gas to Hungary annually, via two routes: 3.5 bcm via Serbia and 1 bcm via Austria.

TurkStream via the Black Sea as well as the Nord Stream pipelines on the bed of the Baltic Sea are part of Russia's plans to bypass Ukraine when selling its gas to Europe.

The row over the gas deal has spilled into a bilateral dispute between Kyiv and Budapest, who have already been at odds over the use of the Hungarian language in Ukrainian schools.

"We need gas. This is the reality. You need to agree with the Russians," Orban told public radio.

"Unfortunately we cannot take the Ukrainian's viewpoints into account. I respect Ukraine and wish the Ukrainian people much success. However, on the gas front I need to align with the interests of the Hungarian people, not Ukrainians."

Orban, who faces his first competitive election next year after three landslide victories since 2010, said that without the gas deal Hungarians would have to pay much higher prices.

Hungary has previously threatened to block Ukraine's hopes of membership of the NATO military alliance, which Kyiv wants as a deterrent to Russia.

Russian gas supplies via the Yamal-Europe pipeline fell on Friday by almost 77% from Thursday, data from grid operator Gascade showed, as Gazprom booked only a third of the capacity available for October.

The Russian company has repeatedly said it was supplying customers with gas in full compliance with existing contracts and said additional supplies could be provided once the Nord Stream 2 was launched.