Upon US request, Japan works to release oil stocks: Sources 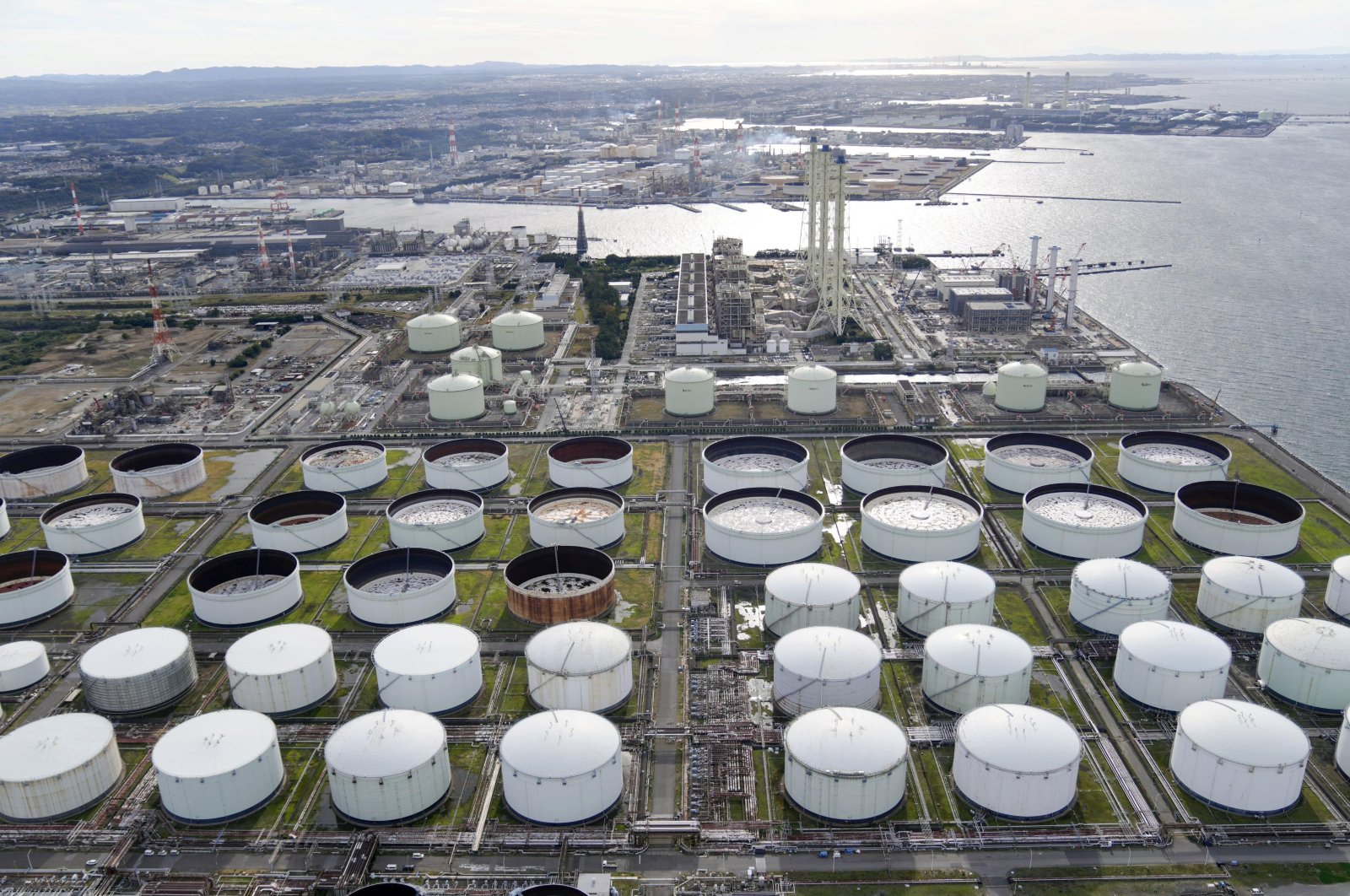 Japanese officials are working on ways to get around restrictions on releasing national reserves of crude oil after a request by the United States in tandem with other major oil-consuming economies to dampen globally high prices, four government sources with knowledge of the plans told Reuters.

While Prime Minister Fumio Kishida signaled his readiness over the weekend following a request from Washington, the world's fourth-biggest oil buyer is restricted on how it can act with its reserves – made up of both private and public stocks – which typically can only be used in times of shortage.

One of the sources said the government was looking into releasing from the portion of the state-held stocks outside the minimum amount required as a legal workaround.

Officials are also looking at private stocks that are part of the national reserve, which some advisers argue can be released without restrictions, a second source said.

"We have no choice but to come up with something" after a request from the U.S., a third source told Reuters. All of the sources declined to be identified because the plan has not been made public.

Chief Cabinet Secretary Hirokazu Matsuno said on Monday nothing had been decided, while Kishida said on Saturday the government was in the process of considering what it could do legally.

"We would have to change our law and that would take time. But some are arguing that private stockpiles can be released," said the second source.

"We need to expand the definition so they can be released," the official said, adding that no tender is imminent.

Traders said they had received no notifications of a tender.

Japanese private companies including refiners hold about 175 million barrels of crude and oil products as part of the Strategic Petroleum Reserve (SPR), enough for around 90 days' consumption, according to state agency Jogmec, which administers the SPR and handles releases after policies are decided.

Oil companies' reserves have been tapped during the 1991 Gulf War and following the 2011 earthquake and tsunami disasters. The state's portion in the SPR has never been used.

Brent crude was down slightly on Monday after prices plunged on Friday, a decline that was largely attributed to impending lockdowns in Europe rather than plans to release oil.

The Biden administration made the unusual request to other major economies to consider releasing oil from their strategic reserves after members of the Organization of Petroleum Exporting Countries (OPEC) and its allies repeatedly rebuffed its requests to speed up their production increases.

Citing government sources, the Yomiuri newspaper said Japan and the U.S. would coordinate an announcement of the release of oil reserves as early as this week.

High prices are starting to produce unwanted inflation and undermine recovery from the COVID-19 pandemic.

Japan's oil reserve held 145 days' worth of daily petroleum consumption at the end of September, according to official data, well above the minimum 90 days required by law.