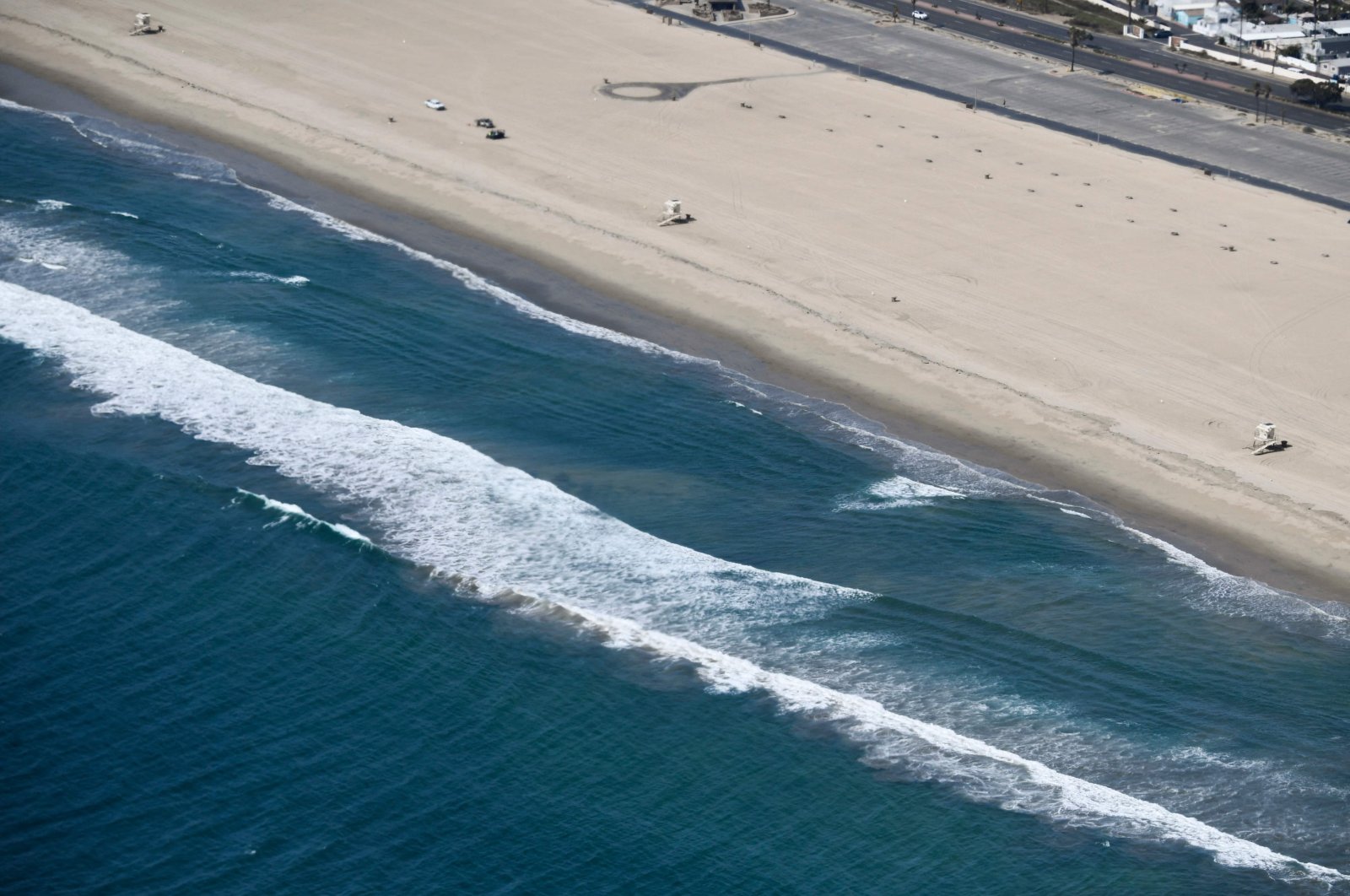 The U.S. plans to hold up to seven offshore wind auctions in the next four years, including in areas that have yet to be developed such as off the coast of California and in the Gulf of Mexico, a Biden administration official said Wednesday.

The announcement comes as the administration is looking to bolster the nascent industry as part of a plan to address climate change by decarbonizing the power sector by 2035.

The U.S. Bureau of Ocean Energy Management (BOEM), the division of the Interior Department that oversees offshore wind permitting, will hold up to seven lease sales by 2025 in the Gulf of Maine, Gulf of Mexico, and off the coasts of California, the Carolinas and Oregon, Interior Secretary Deb Haaland said during a speech at an industry event in Boston.

The administration is also pursuing sales in the New York Bight, an area of shallow waters between New Jersey and Long Island, New York, and the Central Atlantic. Thus far most offshore wind leases have been issued for waters off the coast of Northeastern states.

"We have big goals to achieve a clean energy economy and Interior is meeting the moment," Haaland said at the American Clean Power Association's wind energy conference.

That build-out would be extremely quick for a nation that only permitted its first commercial-scale offshore wind farm this year.

In her speech, Haaland said the administration would make a decision in the coming weeks about what would be the nation's second major project, Orsted's South Fork wind farm in waters between Rhode Island and Long Island.