US crude falls below $11.50 a barrel amid sinking global demand 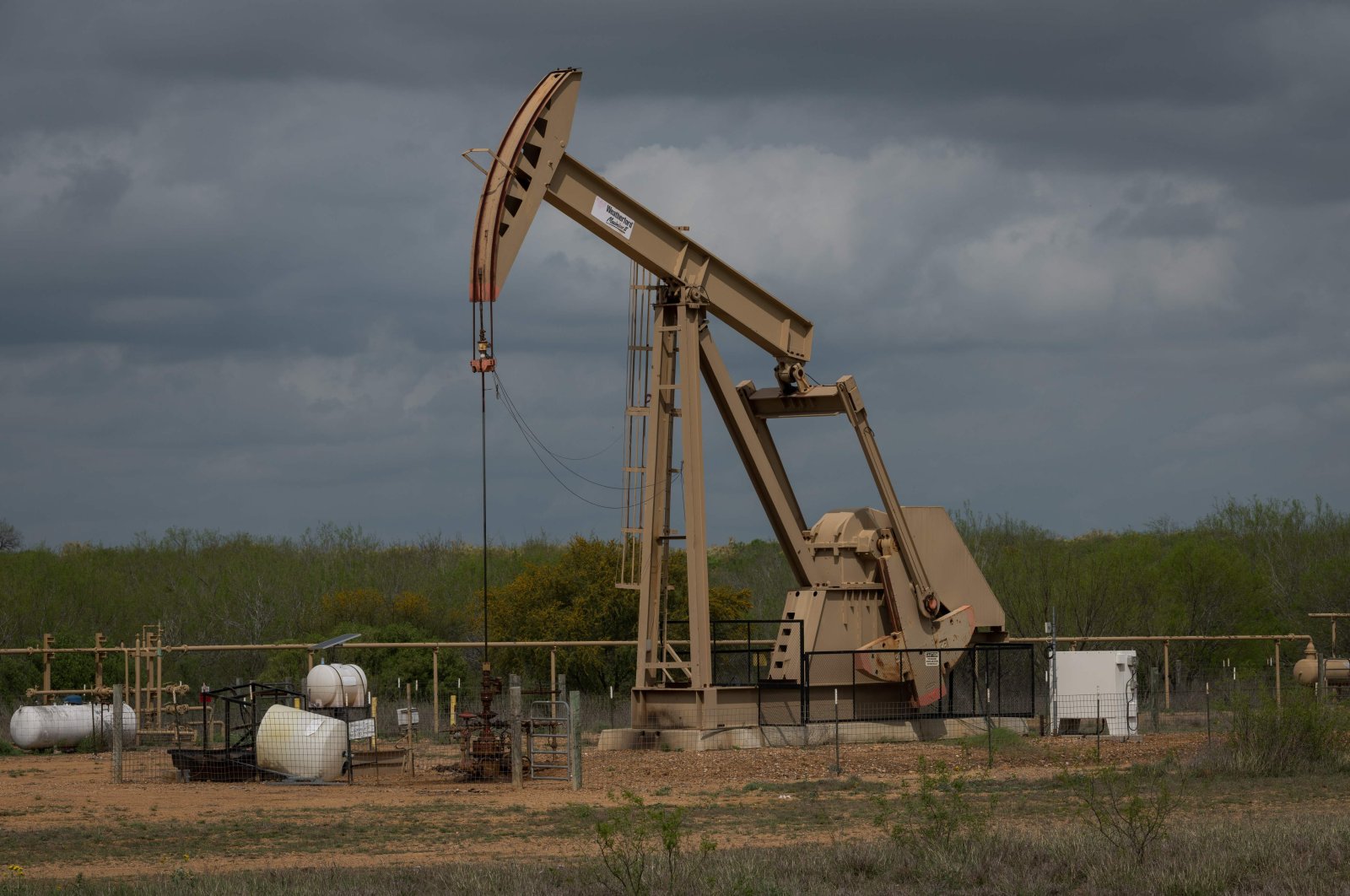 United States crude crashed to below $11.50 a barrel Monday, its lowest level in over two decades, with traders concerned that storage facilities are filling up as the coronavirus pandemic strangles demand.

Just before 1200 GMT, the US benchmark West Texas Intermediate (WTI) crude for May delivery tanked to $11.31 per barrel, as the market was hit also by technical trade ahead of the contract's expiry later Monday.

International benchmark Brent was not as negatively affected, as the storage concerns mainly relate to WTI facilities in the U.S., and was down 5.8% at $26.44 a barrel in the afternoon.

Oil markets have plunged in recent weeks as lockdowns and travel restrictions to fight the coronavirus around the world batter demand.

The crisis was compounded after Saudi Arabia, the kingpin of exporting group OPEC, launched a price war with non-OPEC member Russia.

Riyadh and Moscow drew a line under their dispute earlier this month when they and other countries agreed to cut output by almost 10 million barrels a day to boost virus-hit markets.

But prices have continued to fall as analysts say the cuts are not enough – and U.S. crude's collapse Monday was triggered by worries that key storage facilities in Cushing, Oklahoma, are under pressure.

In a sign of the level of oversupply, the U.S. Energy Information Administration said crude inventories in the world's biggest economy rose by 19.25 million barrels last week.

There are also plenty of supplies from the Middle East with no buyers as "freight costs are high," he told Agence France-Presse (AFP).

"I think we will see a test of the 1998 lows at $11 sooner rather than later," OANDA senior market analyst Jeffrey Halley told AFP.

ANZ said in a note that "crude oil prices remained under pressure, as projections of weaker demand weigh on sentiment."

"Despite the OPEC+ alliance agreeing to an unprecedented cut in output, the physical market is awash with oil," it said.

"Concern continues to mount that storage facilities in the U.S. will run out of capacity," ANZ said.

Meanwhile, shares trended lower in Asia on Monday as oil prices fell back, and Japan’s trade data for March was weaker than expected.

Benchmarks rose in Shanghai but fell in Tokyo, Hong Kong and Sydney.

A fresh crop of grim economic data is expected this week after a worldwide rally on Friday that pushed the S&P 500 up 2.7%.

Japan reported Monday that its exports fell nearly 12% in March from a year earlier as shipments slipped to its two biggest markets, the U.S. and China.

A decline in China's benchmark lending rate, which mostly affects big, state-owned companies, helped support Shanghai's Composite index. The People's Bank of China paved the way for the monetary easing last week by reducing by 0.2%, a rate called the medium-term lending facility, which forms the basis for the loan prime rate. The cuts reduce short-term borrowing costs for banks.

China's central bank has used various targeted moves to ease the crunch from the pandemic, which resulted in a 6.8% contraction in the economy in the last quarter. “As employment conditions remain weak and external demand is being held back by lockdowns elsewhere in the world, we think the People’s Bank will take further steps to prop up activity," economists at Capital Economics said in a commentary.

Australian resource companies were pulled lower by the weakness in oil prices. Benchmark U.S. crude for June delivery lost $1.20 to $23.83 per barrel in electronic trading on the New York Mercantile Exchange. It lost 50 cents to $25.03 per barrel on Friday. Brent crude, the international standard for pricing, gave up 52 cents to $27.56 per barrel.

But the future for May delivery sank to its lowest level in two decades, dipping briefly to $14.45 per barrel.

“Basically, bears are out for blood," Naeem Aslam of Avatrade said in a report. “The steep fall in the price is because of the lack of sufficient demand and lack of storage place given the fact that the production cut has failed to address the supply glut."

Friday's rally on Wall Street was driven by wisps of optimism over reports on early progress in a possible treatment for the coronavirus and moves by U.S. President Donald Trump to nudge states toward reopening businesses and other activities shut down to help stem the spread of the pandemic, which has killed more than 165,000 people and infected at least 2.4 million worldwide, 760,000 of them in the U.S.