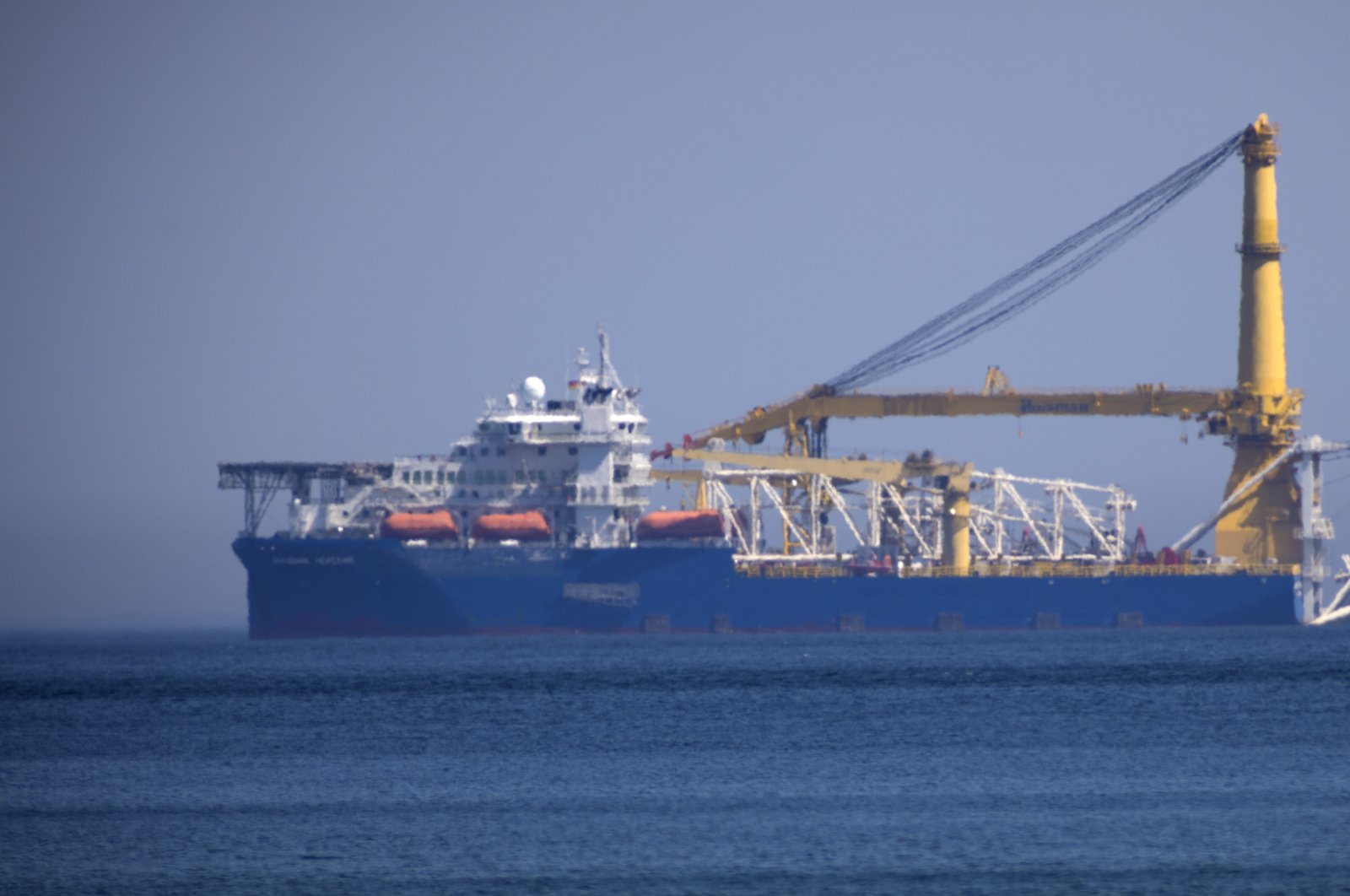 The United States is preparing further sanctions in its campaign against the launch of the Nord Stream 2 gas pipeline between Russia and Germany, the U.S. ambassador to Germany said in a newspaper interview published Wednesday.

Richard Grenell, who is to leave his post as ambassador in the coming weeks, told the Handelsblatt newspaper he had met senators and lawmakers to discuss the issue. "Further sanctions are met with cross-party support," he added.

Grenell warned that the necessary legislation could come swiftly and urged the German government to change its policies on cooperating with Russia.

"Germany must stop feeding the beast while simultaneously not paying enough for NATO," he told the business daily.

Grenell was appointed by U.S. President Donald Trump, who has repeatedly criticized Berlin about the controversial Baltic Sea pipeline and for not spending enough on defense.

Washington warns that the pipeline will make the European Union dependent on Russian natural gas – concerns that have also been shared by Ukraine and some EU member states such as Poland.

The Handelsblatt report does not specify what form further sanctions would take.

A spokesperson for the Nord Stream 2 corporation said the sanction threats would amount to unlawful discrimination against European companies.

In comments to Russian news agency TASS, she said extraterritorial sanctions were a breach of international law.

A spokesperson for German Economy Minister Peter Altmaier told Handelsblatt: "The time in which the coronavirus pandemic is putting countries across the globe under immense pressure is not the time to further escalate and threaten with further extraterritorial, that is, illegal sanctions."

A Russian foreign policy official accused the U.S. of using sanctions against Nord Stream 2 to force U.S. ally Germany to buy natural gas from the U.S. at a higher price than from Russia.

"The U.S. goal is not to help its partners, but to sell its expensive gas at all costs," Konstantin Kosachev, who heads the international affairs committee in Russia's upper house of parliament, said in a statement.

"Another thing is depressing: the rapid degradation of America from a global power that set the tone in the formation of world economic institutions, into an aggressive self-serving dictator who has no measures left in his arsenal other than sanctions," Kosachev said.