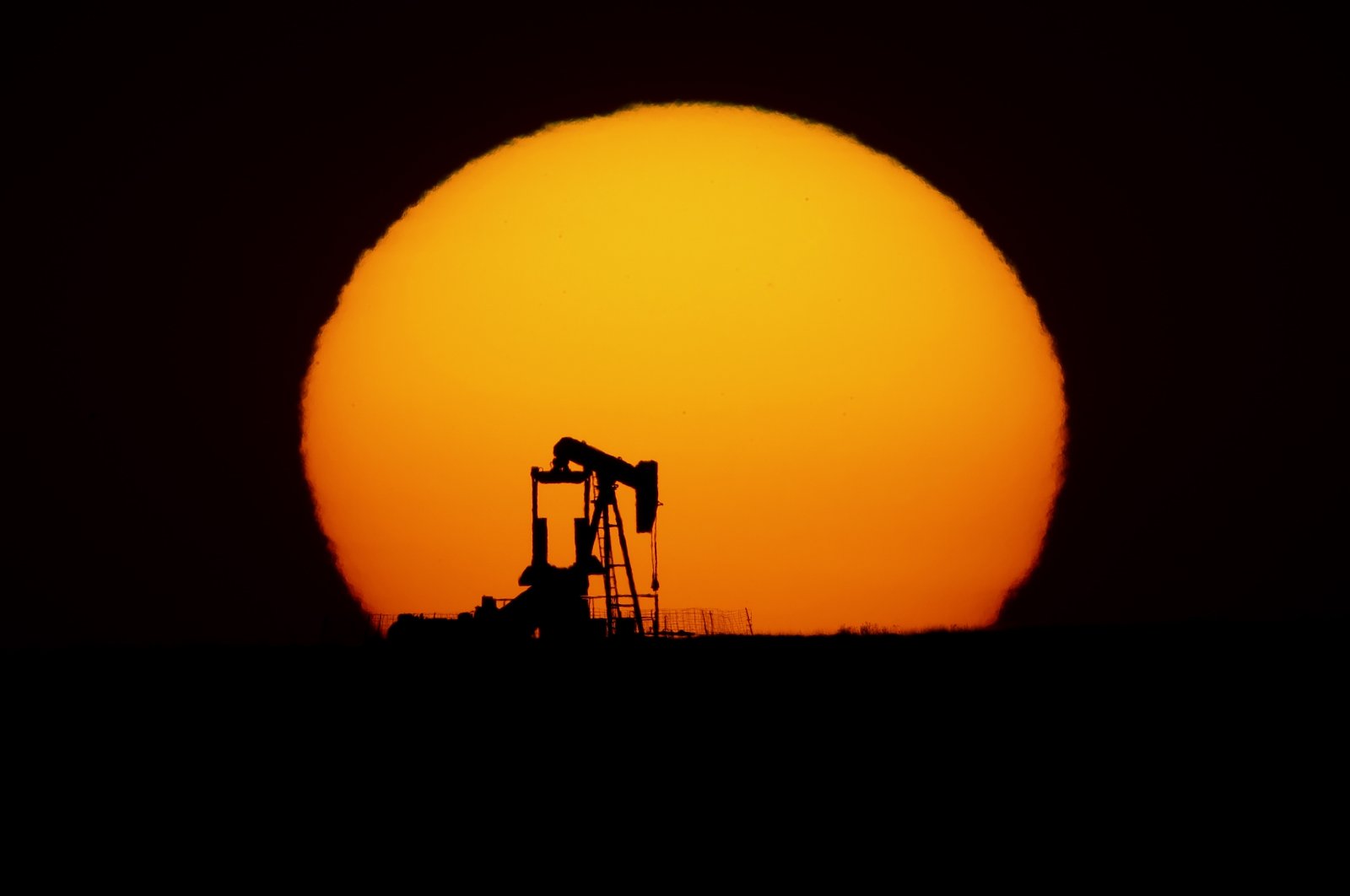 The United States is still the reigning champion in crude oil and natural gas production despite coronavirus-related quarantine measures that are causing low demand and a cutback in oil and gas output.

With the shale revolution, which enabled the widespread use of methods such as hydraulic fracturing and horizontal drilling, the U.S.' crude oil production soared from an annual average of 5 million barrels per day (bpd) in 2008 to a record high level of 13.1 million bpd for the week ending Feb. 28, 2020, according to the country's Energy Information Administration (EIA).

However, due to weak oil demand and low oil prices caused by COVID-19, U.S. crude oil production fell to 11.6 million bpd for the week ending May 8 and is expected to average 11.7 million bpd in 2020, according to the EIA.

The U.S. still comes on top in terms of total crude oil and global oil product output with an annual average of 15.3 million bpd in 2018, according to the latest data available based on BP's Statistical Review of World Energy report released last year.

Crude imports down, exports up

The shale oil revolution helped the U.S. to gradually lower the volume of crude oil imports over the years and also helped it to begin the export of crude oil.

In late 2015, former U.S. President Barack Obama lifted the self-imposed ban on the export of domestically produced crude oil that had been implemented in the country since the 1970s.

During the first seven months of 2019, the U.S. exported crude oil to as many as 31 destinations per month, according to the EIA.

As for imports, the U.S. held the all-time annual high record of 10.12 million bpd of crude imports in 2006 before the shale revolution started. This level declined to an annual average of 6.79 million bpd in 2019, and to as low as 5.81 million bpd in November last year.

The U.S. continues to import most of its crude from its northern neighbor Canada, which averaged 3.81 million bpd last year.

However, the U.S. continues to rely heavily on the Middle East where U.S. imports from Saudi Arabia averaged 500,000 bpd in 2009, according to the EIA data. However, that level is significantly down from the all-time highest level of 1.7 million bpd recorded in 1991 right after the Gulf War.

After Saudi Arabia, Mexico ranks second with U.S. imports from its southern neighbor reaching an annual average of 600,000 bpd in 2019.

The U.S. is still the world leader when it comes to natural gas production, which averaged approximately 832 billion cubic meters in 2018, according to BP's Statistical Review of World Energy report.

Canada is still the top country for supplying the majority of U.S. natural gas imports and constitutes almost all of the U.S.' gas purchases via pipeline.

The U.S. started exporting more natural gas than it imports on an annual basis in 2017 due to increased LNG exports, the rise in pipeline exports to Mexico, and fewer gas imports from Canada.

Since then, the Cove Point LNG export facility began operations in Maryland, and the Corpus Christi facility in Texas started exporting LNG in 2018.