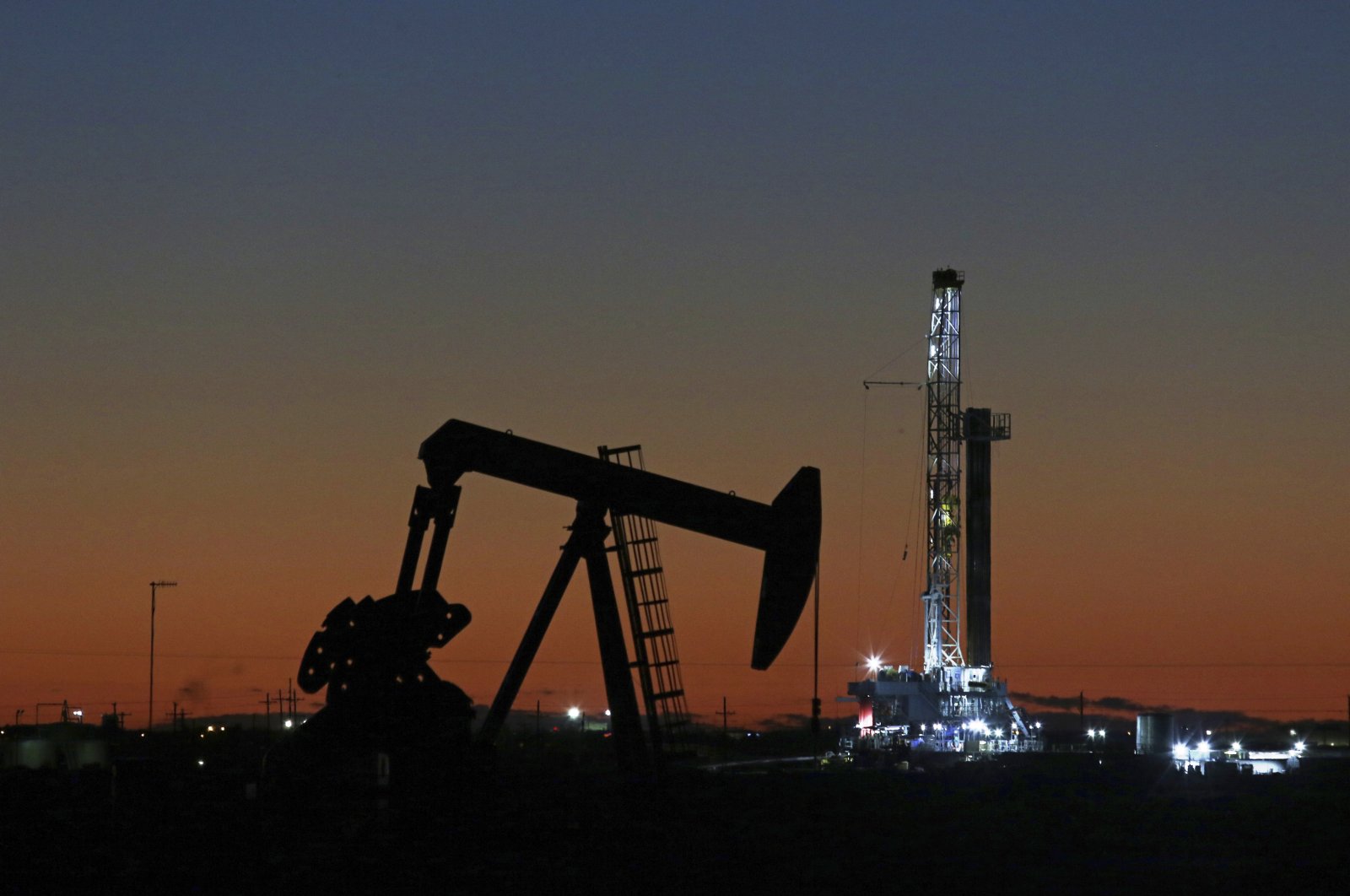 A group of Republican senators claimed Wednesday that Saudi Arabia and Russia have embarked upon economic warfare against the United States, urging the kingdom to leave the Organization of Petroleum-Exporting Countries (OPEC) and instead become a “free market energy powerhouse.”

“The Organization of Petroleum-Exporting Countries is a relic of a cartelized past, one that burdens the Kingdom with free-riders and forces it to shoulder the lion’s share of every production decision,” said the letter, signed by Republican senators Lisa Murkowski, Kevin Cramer, Dan Sullivan, James Inhofe, John Hoeven and Cindy Hyde-Smith.

“Instead of investing in Russian energy projects – which may only deepen Russia’s ties to China and provide it with leverage over American allies in Europe – the Kingdom should partner with the United States on strategic energy infrastructure projects across the Indo-Pacific region and in the Americas,” it added.

Their letter came as Saudi Arabi has increased its oil production and flooded markets with oil at prices as low as $25 per barrel, specifically targeting big refiners of Russian oil in Europe and Asia, after having a rift with Russia in oil prices earlier this month. It also resulted in a price drop that has hit U.S. producers.

“If the Kingdom foregoes this path, the United States retains enormously powerful tools at our disposal. In addition to the various types of aid and assistance, we already provide – none of which should ever be offered perpetually and unconditionally – we are reminded of the levers of statecraft the Administration is empowered to exercise,” the senators warned.