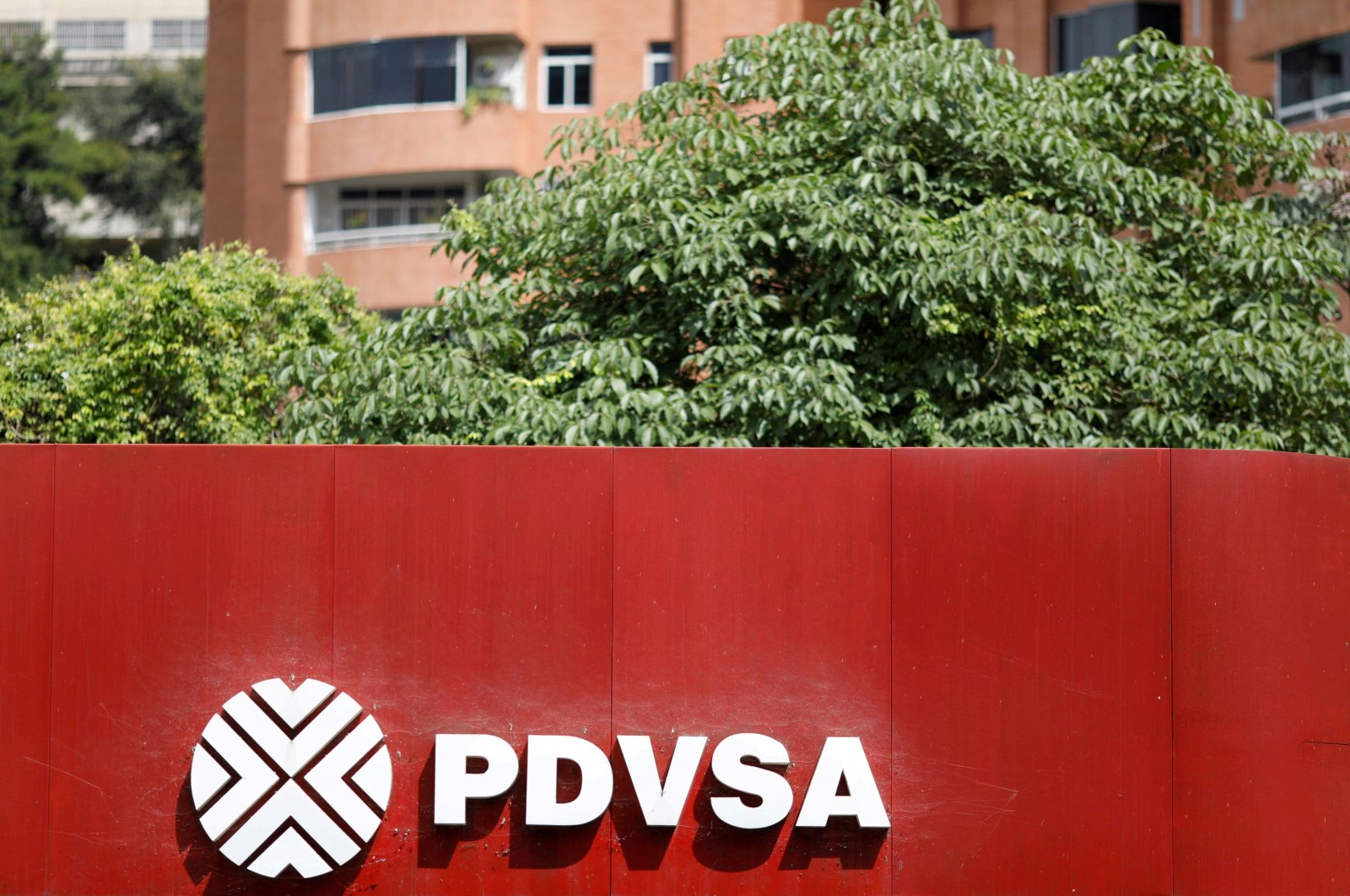 Unmoved by the threat of additional U.S. sanctions, Venezuela has struck a new deal with Iran that will see the South American country swap its heavy oil for Iranian condensate, which it can use to improve the quality of its tar-like crude. The first shipments are scheduled this week, five people close to the deal said.

As the South American country seeks to boost its flagging oil exports in the face of U.S. sanctions, according to the sources, the deal between state-run firms Petroleos de Venezuela (PDVSA) and National Iranian Oil Company (NIOC) deepens the cooperation between two of Washington's foes.

One of the people said the swap agreement is planned to last for six months in its first phase, but could be extended. Reuters could not immediately determine other details of the pact.

The oil ministries of Venezuela and Iran, and state-run PDVSA and NIOC did not reply to requests for comment.

The deal could be a breach of U.S. sanctions on both nations, according to a Treasury Department email to Reuters that cited U.S. government orders that establish the punitive measures.

U.S. sanctions programs not only forbid Americans from doing business with the oil sectors of Iran and Venezuela, but also threaten to impose "secondary sanctions" against any non-U.S. person or entity that carries out transactions with either countries' oil companies.

Secondary sanctions can carry a range of penalties against those targeted, including cutting off access to the U.S. financial system, fines or the freezing of U.S. assets.

Any "transactions with NIOC by non-U.S. persons are generally subject to secondary sanctions," the Treasury Department said in response to a question about the deal. It also said it "retains authority to impose sanctions on any person that is determined to operate in the oil sector of the Venezuelan economy," but did not specifically address whether the current deal is a sanctions breach.

U.S. sanctions are often applied at the discretion of the administration in power. Former U.S. President Donald Trump's government seized Iranian fuel shipments at sea bound for Venezuela for alleged sanction busting last year, but his successor Joe Biden has made no similar moves.

In Washington, a source familiar with the matter said the swap arrangement between Venezuela and Iran has been on the radar screens of U.S. government officials as a likely sanctions violation in recent months and they want to see how far it will go in practical terms.

U.S. officials are concerned, the source said, that Iranian diluent shipments could help provide President Nicolas Maduro with more of a financial lifeline as he negotiates with the Venezuelan opposition towards elections.

Sanctions on both nations have crimped their oil sales in recent years, spurring NIOC to support Venezuela – including through shipping services and fuel swaps – in allocating exports to Asia.

In a meeting at the U.N. General Assembly in New York on Wednesday, the foreign ministers of Venezuela and Iran publicly stated their commitment to stronger bilateral trade, despite U.S. attempts to block it.

Trump's tightening of sanctions contributed last year to a 38% fall in Venezuela's oil exports – the backbone of its economy – to their lowest level in 77 years and curtailed sources of fuel imports, worsening gasoline shortages in the nation of some 30 million people.

A U.S. Treasury spokesperson said the department was "concerned" about reports of oil deals between Venezuela and Iran, but had not verified details.

"We will continue to enforce both our Iran and Venezuela-related sanctions," the spokesperson said. Treasury "has demonstrated its willingness" to blacklist entities who support Iranian attempts to evade U.S. sanctions and who "further enable their destabilizing behavior around the world," the official added.

The swap contract would provide PDVSA with a steady supply of condensate, which it needs to dilute output of extra-heavy oil from the Orinoco Belt, its largest producing region, the people said.

The bituminous crude requires mixing before it can be transported and exported.

In return, Iran will receive shipments of Venezuelan heavy oil that it can market in Asia, said the people, who declined to be identified as they were not authorized to speak publicly.

Since last year, PDVSA has imported two shipments of Iranian condensate in one-off swap deals to meet specific needs for diluents, and it has also exchanged Venezuelan jet fuel for Iranian gasoline.

The new contract would help PDVSA secure a source of diluents, stabilizing exports of the Orinoco's crude blends, while allowing its own lighter oil to be refined in Venezuela to produce badly needed motor fuel, three of the people said.

NITC, a unit of NIOC, did not reply to a request for comment.

The vessel was not included in PDVSA's monthly port schedules for September, which lists planned imports and exports. However, TankerTrackers.com identified it while at Jose this month.

The Venezuelan crude shipment is a partial payment for a cargo of 2 million barrels of Iranian condensate that arrived in Venezuela on Thursday, according to the three sources and one of PDVSA's port schedules.

Last year, the previous Trump administration seized over 1 million barrels of Iranian fuel bound for Venezuela and blacklisted five tanker captains, as part of a "maximum pressure" strategy, but the United States has not interdicted recent Iranian supplies to Venezuela.

The U.S. State Department declined to comment on the deal. A Treasury spokesperson did not respond to a Reuters question on how concerned the government might be that Iran-Venezuela deals would allow PDVSA to step up exports.

U.S. government officials have insisted they do not plan to ease sanctions on Venezuela unless Maduro takes definitive steps toward free and fair elections.

Trump's curbs on established companies doing business with PDVSA prompted the socialist-ruled nation to turn to swaps with Iran and other countries, while trading with a series of little-known customers.

PDVSA's new customers and swaps have allowed it to keep exports stable around 650,000 barrels per day (bpd) this year, after they zigzagged in 2020.

However, a worsening shortage of diluents has recently limited oil exports, placing the Orinoco Belt production in an "emergency", according to PDVSA documents from August and September related to its output status that were reviewed by Reuters.

PDVSA plans to mix the Iranian condensate with extra-heavy oil to produce diluted crude oil, a grade demanded by Asian refiners that it has struggled to export since late 2019 when suppliers halted diluent shipments due to sanctions, the three sources said.