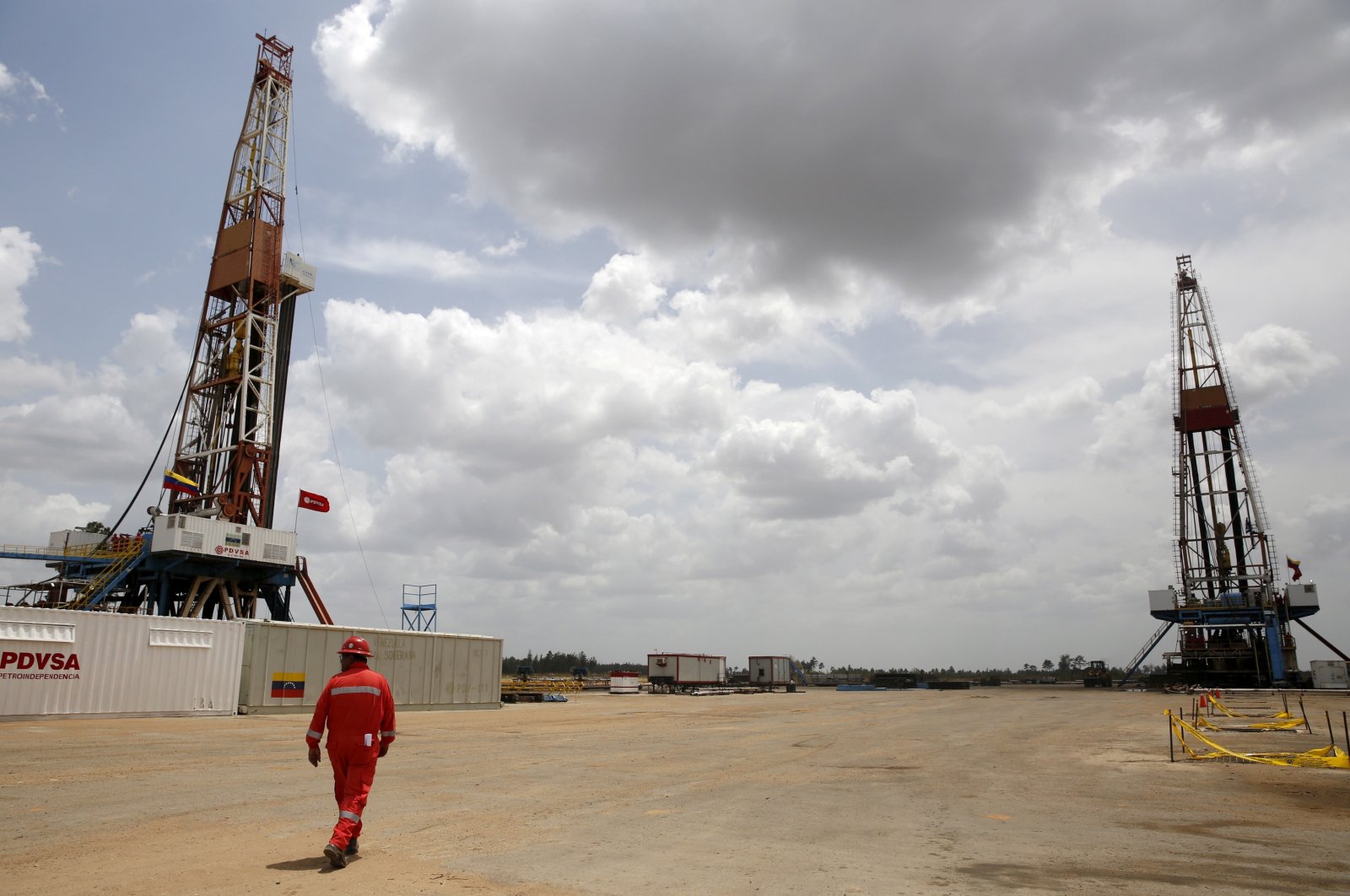 The Venezuelan government is welcoming foreign investment in the country's oil sector as part of President Nicolas Maduro's goal of increasing oil production to 1.5 million barrels per day.

Maduro manifested his intention to bring foreign investment into the sector in his annual accountability speech this week.

Maduro's strategy to boost oil output was initially announced last October, when he introduced a new piece of legislation called the "anti-blockage law." The law, which was approved by Venezuela's Constitutional Assembly on Oct. 8, includes the granting of a series of extraordinary powers to the president in matters related to economic policy.

The legislation opens the door for the privatization of Venezuela's state oil producer PDVSA by modifying the country's laws regarding joint ventures in Venezuelan oil fields.

Currently, foreign investment in the country's oil sector is capped at 49% of the investment in each new oil project. But under the new proposal, foreign companies could now manage and even fully own the sector, resulting in its privatization.

The anti-blockage law will also allow the free trade of strategic goods, particularly fuel, which would be beneficial for the Venezuelan economy, as the country has been experiencing chronic fuel shortages because of Maduro's mismanagement of the oil sector as well as U.S. energy sanctions on PDVSA.

Venezuela's oil production is at its lowest level since 1940. According to OPEC's latest bulletin, the country produced roughly 550,000 barrels per day on average in 2020, down from slightly over 1 million barrels per day in 2019.

Venezuela's announcement comes at a moment when the energy market seems to be gaining momentum, as in the last two weeks, Brent crude oil prices have been up by 7% to above $55 a barrel.