When oil became waste: A week of turmoil for crude and more pain to come 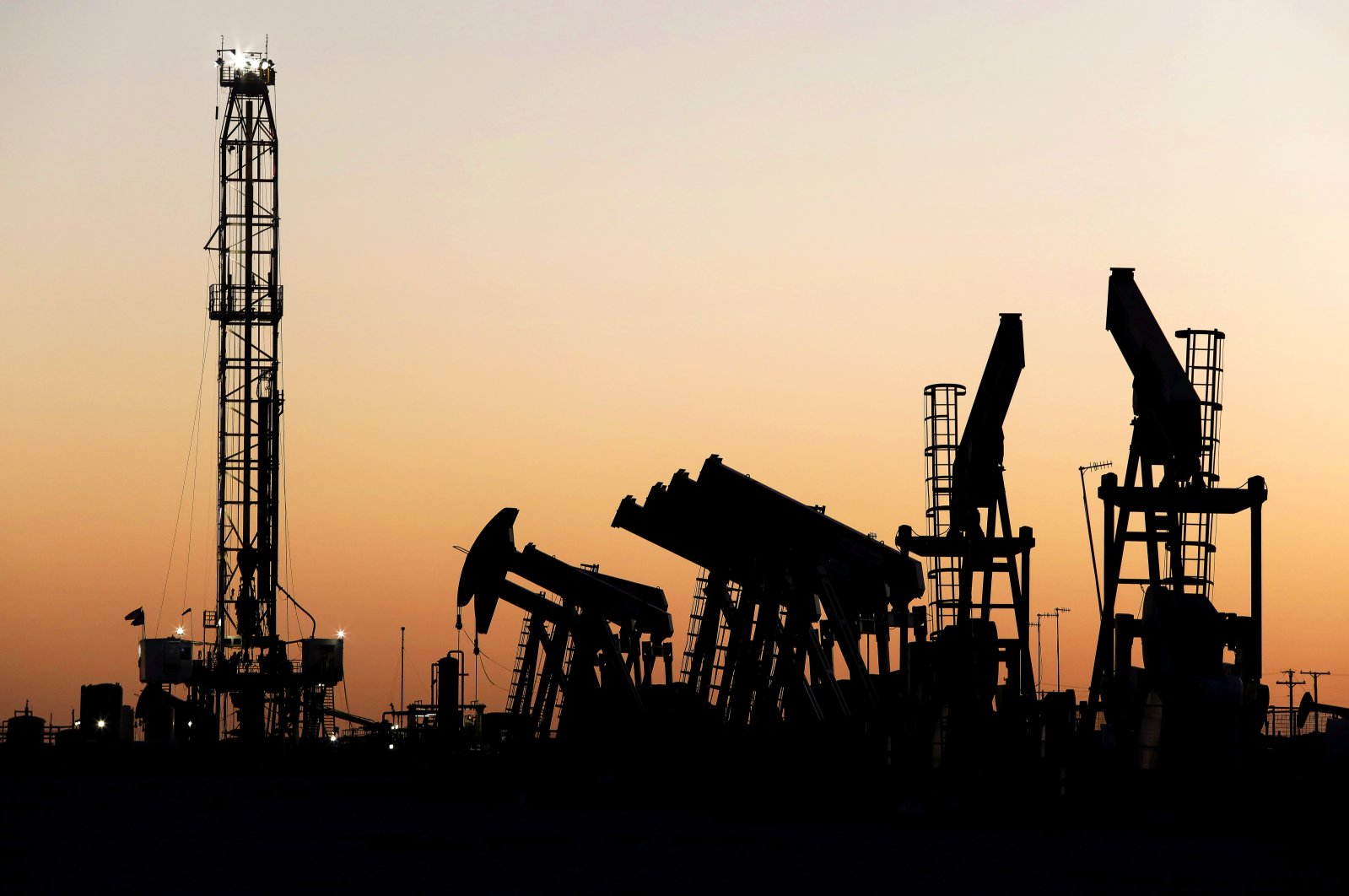 Even though the unusual oil prices may not be repeated, many in the industry say it is harbinger for more bleak days ahead and that years of over-investment will not correct it in weeks or even months

The magnitude of how damaged the energy industry is came into full view on April 20 when the benchmark price of United States oil futures, which had never dropped below $10 a barrel in its nearly 40-year history, plunged to a previously unthinkable minus $38 a barrel.

In just a few months, the coronavirus pandemic has curtailed travel, and therefore fuel demand to levels that previous financial crashes, recessions and wars all failed to do. Will the plummeting demand leave the U.S. with so much oil that there will be nowhere to put it?

While the unusual circumstance of negative oil prices may not be repeated, many in the industry say it is a harbinger for more bleak days ahead, and that years of over-investment will not correct in a period of weeks or even months.

"What happened in the futures contract the other day indicated things are starting to get bad earlier than expected," said Frederick Lawrence, vice president of economics and international affairs at the Independent Petroleum Association of America.

"People are getting notices from pipeline companies that say they can't take their crude anymore. That means you're shutting down the well yesterday."

Evidence of the erosion of value for a product that has been a mainstay of global society since the late 19th century abounded across the world last week.

In Russia, one of the world's top producers, the industry is considering resorting to burning its oil to take it off the market, sources told Reuters.

Norwegian oil giant Equinor slashed its quarterly dividend by two-thirds. This week will bring earnings reports from the world's largest oil companies including Exxon Mobil Corp., BP PLC and Royal Dutch Shell PLC. They are all expected to detail additional spending cuts, and investors will be watching closely for how those companies plan to manage dividends.

U.S. billionaire Harold Hamm's Continental Resources Inc. sent servicers out into fields in Oklahoma and North Dakota in the middle of the week to abruptly shut wells, and the company declared it could not make crude deliveries to customers due to poor economics.

Continental's decision to declare force majeure – usually reserved for wars, accidents or natural disasters – came as a shock, bringing a sharp response from the leading refinery industry group. But some say there is a logic behind it, even if it may not pass muster in court.

"You sign contracts based on the average norms that a society has experienced over the last 100 years. If we have a new event that is not covered by those norms, it goes into force majeure. That's what Harold Hamm and others are saying – that these are circumstances outside the norm," said Anas Alhajji, an energy market expert based in Dallas.

Even the long-rumored decision by the White House to tell Chevron Corp. last week it could no longer operate in Venezuela, where it has had a presence for nearly 100 years, met with a shrug.

"The global climate is terrible," said one person close to a Western oil company in Venezuela. "The license almost didn't matter anymore."

The market is forcing the hands of all producers. Across the world, governments and companies are preparing to shut down output, and many have already begun.

The Organization of the Petroleum Exporting Countries (OPEC) and its allies had already committed to record cuts of 10 million barrels of daily supply that have yet to take full effect. That commitment was not enough to prevent oil's fall below zero.

Saudi Arabia has said it and other OPEC members are prepared to take further measures, but made no new commitments. It is a measure of the depth of demand destruction that even if OPEC stopped producing altogether, supply may still exceed demand.

More than 600,000 barrels per day (bpd) in production cuts have already been announced in the U.S., along with another 300,000 bpd of shut-ins in Canada. Brazil's state-run Petrobras has reduced output by 200,000 bpd.

Azerbaijan, part of the group of nations known as OPEC+, is forcing a BP-led group to cut output for the first time ever. Oil majors in those countries have generally been excluded from government-imposed cuts.

“We have never done it before since they came to the country in 1994 and signed the contract of the century,” a senior Azerbaijani official told Reuters.

That accommodation can no longer be made with the world running out of space to put oil. As of Thursday, energy researcher Kpler said onshore storage worldwide is now roughly 85% full.

Storage is quickly filling worldwide, which could necessitate more production cuts, even after the OPEC+ deal. The global economy may post a record contraction this year.

Russia plans to halve oil exports from its Baltic and Black Sea ports in May, according to the first loading schedule for crude shipments since it agreed to cut output.

Demand is expected to fall by 29 million bpd in April, the International Energy Agency (IEA) estimated. Paris-based IEA expects consumption to pick up in May, but researchers cautioned that its expectation of a mere 12 million bpd fall in year-over-year demand may be too optimistic.

The Paris-based agency earlier this month forecasted a 9.3 million barrels per day drop in demand for 2020 despite what it called a “solid start” by producers following a recent record deal to curb supply in response to the pandemic. The estimated drop this year is equivalent to a decade’s worth of growth.

"I'm sure hearing the same numbers about demand destruction of 20 (million) to 30 million barrels a day," said Gene McGillian, analyst at Tradition Energy, who was working at the New York Mercantile Exchange when U.S. crude futures were launched in 1983. "Until we see some kind of alleviation of that, you have to wonder what is in store."