Wind contributed to over 10% of Turkey's electricity: minister 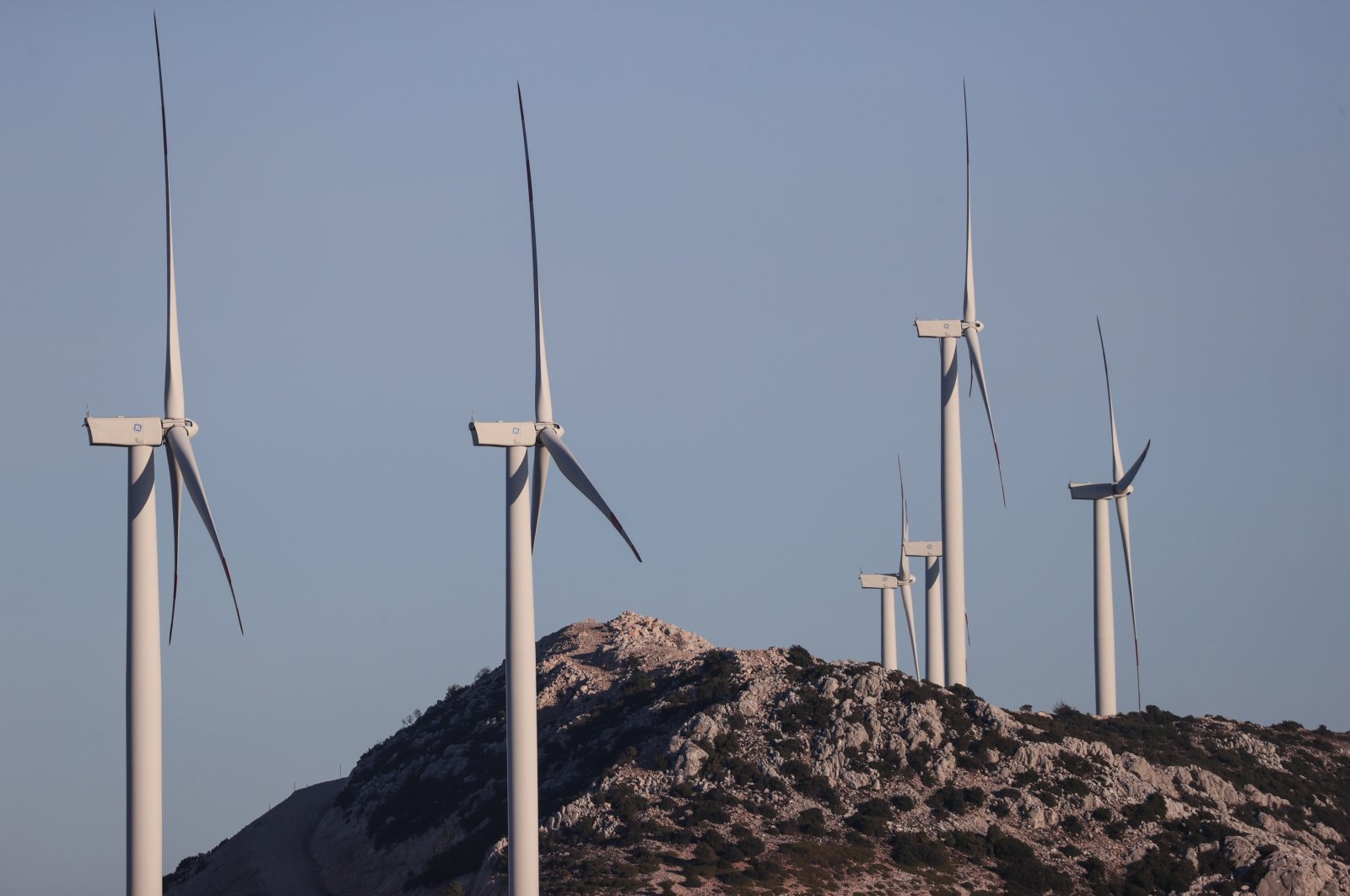 Energy and Natural Resources Minister Fatih Dönmez said Tuesday that wind energy contributed to over 10% of the country's total electric production for the first time.

“Our wind is blowing with records in 2021. For the first time in history, electricity generation from wind energy has exceeded 10% on a monthly basis. We obtained 10.7% of the electricity that we produced in January from the cool winds of Anatolia,” Dönmez said on Twitter.

Additionally, 49.5% of the electricity produced in Turkey came from domestic and renewable sources, according to the data shared by the Ministry of Energy and Natural Resources on Twitter.

Turkey was ranked fifth in Europe in 2020 in terms of its renewable power capacity growth, and it is predicted to add 22.2 gigawatts (GW) by 2025 to reach 66.8 GW, according to the International Energy Agency's (IEA) Renewables 2020 report published in November.