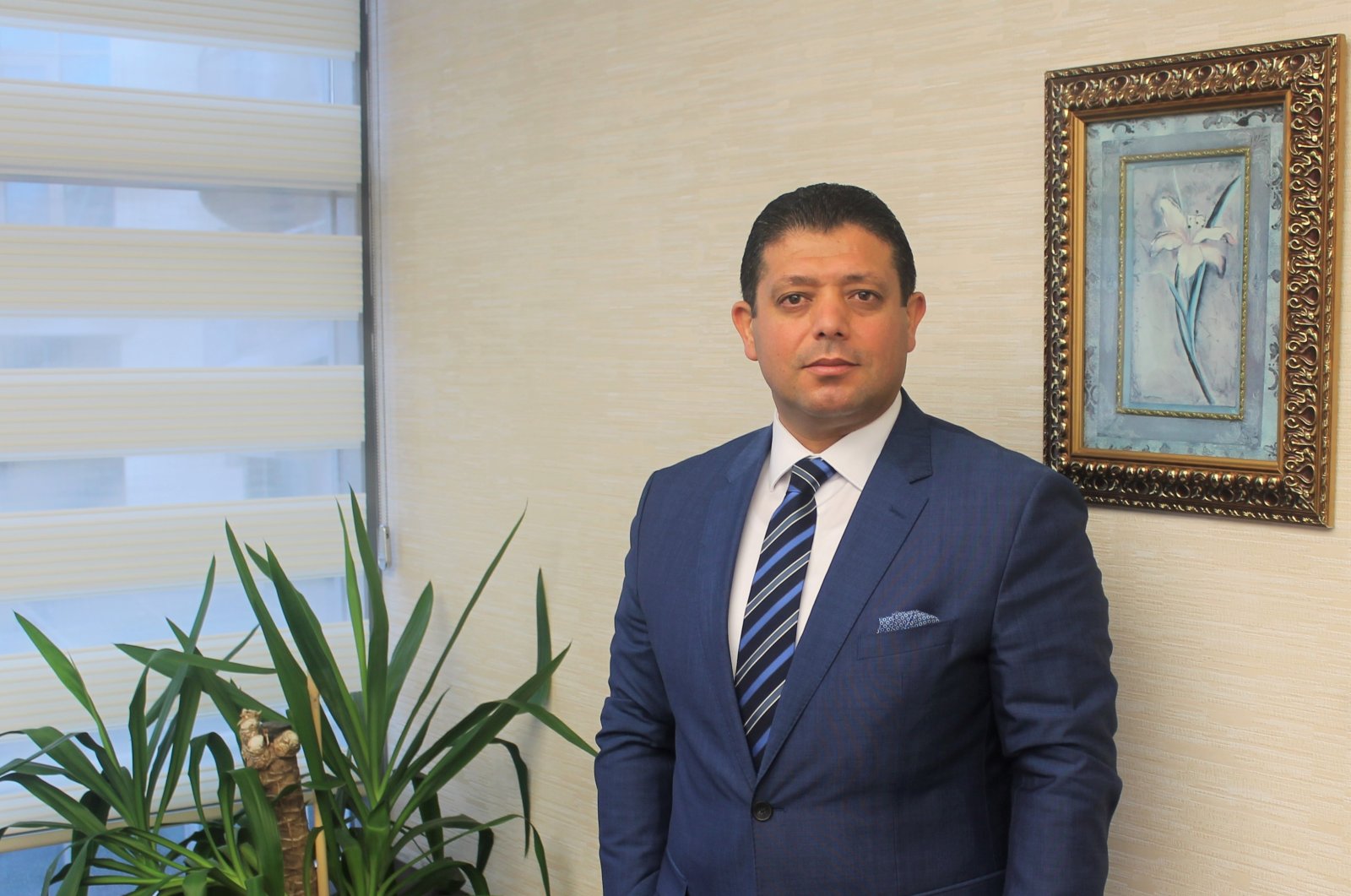 The world's first independent Energy Disputes Arbitration Center (EDAC) focusing on sectoral disputes will start operating in Ankara on Wednesday, Oct. 21, according to an announcement Tuesday by the EDAC.

The EDAC, established within but independent of the Energy Law Research Institute, will bring the experience of international experts on energy law from the U.S., the Balkans, Europe, Africa, the Middle East and Asia.

As an independent and impartial body, the center aims to ensure the arbitration process is carried out meticulously and objectively in dispute resolution.

It will consist of a secretariat, a board of directors, both national and international arbitration courts, consultants and arbitrators.

EDAC head Süleyman Boşça told Anadolu Agency (AA) that the independent nature of the center offers both parties the assurance of fair proceedings in a sector that is prone to brisk changes.

Boşça explained that through the new center, arbitration proceedings would be conducted swiftly unlike in local courts which can be a lengthy process for international companies seeking justice to solve their disputes.

The workload of local courts combined with insufficient expertise makes it difficult for these courts to quickly rule on disputes and prolongs the judicial process, he explained.

According to the EDAC, the process in the arbitration center differs from court proceedings because there are no restrictions placed on the parties; instead, arbitrators will be available to offer their expertise for the safe and fair resolution of disputes in the language of choice for both parties.

Boşça noted the significance of the center for Turkey, given its future aim of becoming an energy hub.

"Turkey aims to become an energy hub in terms of trade and a number of structural developments need to be established to achieve this target. To be able to solve energy disputes arising from energy trade in Turkey will strengthen that aim," he explained.

To achieve its energy trading hub ambitions, Turkey has taken steps toward liberalizing its electricity and natural gas markets.