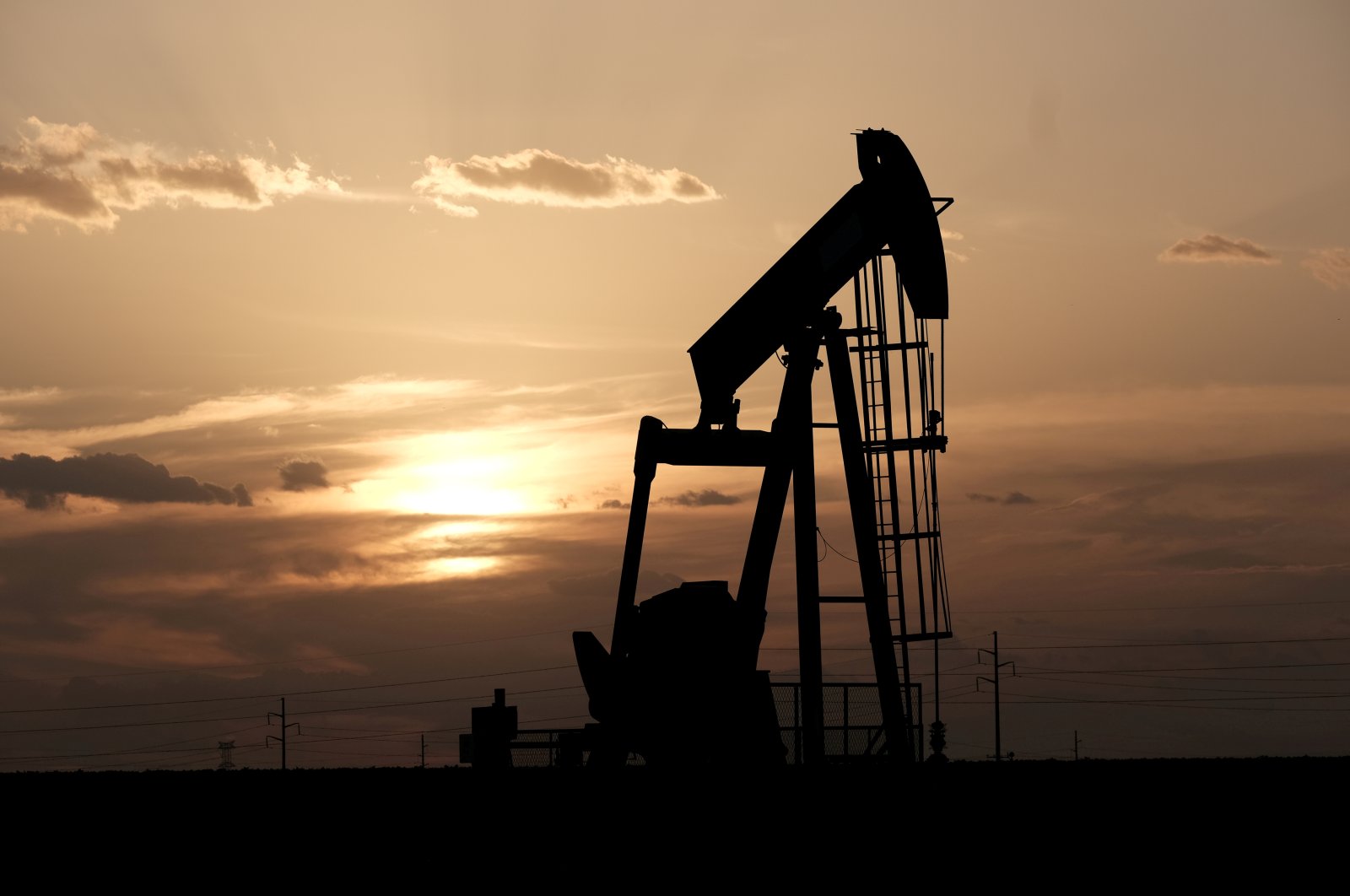 The drop in oil prices could lead to a 30% decrease in Turkey's long-term natural gas contracts with Russia, Iran and Azerbaijan, experts predict.

Brent crude plummeted to $31 per barrel on Monday to mark its lowest level in four years after the Saudi Arabia-led Organization of the Petroleum Exporting Countries (OPEC) and Russia-led non-OPEC failed to reach a deal to curb their oil production levels against the negative impact of of the coronavirus on low oil demand worldwide.

As oil prices are expected to stay below $50 per barrel until the end of this year, the price fall will also impact natural gas and liquefied natural gas (LNG) markets, benefiting importer countries.

"Turkey imports 98% of its natural gas and LNG via pipeline. It has long-term contracts, which are all oil-indexed, with Russia, Iran and Azerbaijan. The contracts have a lag in the oil price they use in the formula, and the main effect of lower prices will be felt in around six to nine months," Emin Emrah Danış, research and strategy director at Global Energy Research Partners, said.

"This could also pave the way for discounts for end-users in Turkey and also reduce Turkey's energy import bill in the last quarter of 2020," he added.

According to Danış, a similar trend will also be felt for LNG prices.

“Both the decline in long-term contracts and declining LNG prices will strengthen Turkey's position during negotiations for the renewal of contracts with some of these countries," he said.

Turkey is in talks with exporting countries to renew or renegotiate its gas deals given that the nation's long-term contracts, covering 15 billion cubic meters (bcm), will expire in 2021.

"Importers have been taking advantage of low spot prices to import more volumes; now they will also be able to import volumes from their long-term contracts at a lower price. This will result in better economics for direct users and lower power prices that should benefit the end consumer," he forecasted.

He further explained that if gas prices were to drop more, a downward adjustment would be seen in LNG shipments from the U.S. to Europe, as exporters of spot cargoes would not be able to cover their operational costs.

Similarly, Diaz stated that the majority of older LNG projects have oil-indexed contracts.

"So the oil price drop will affect revenues in liquefaction plants mostly in Australia, Indonesia, Malaysia, Qatar, Algeria and Nigeria, which will be felt in around six to nine months," he concluded.