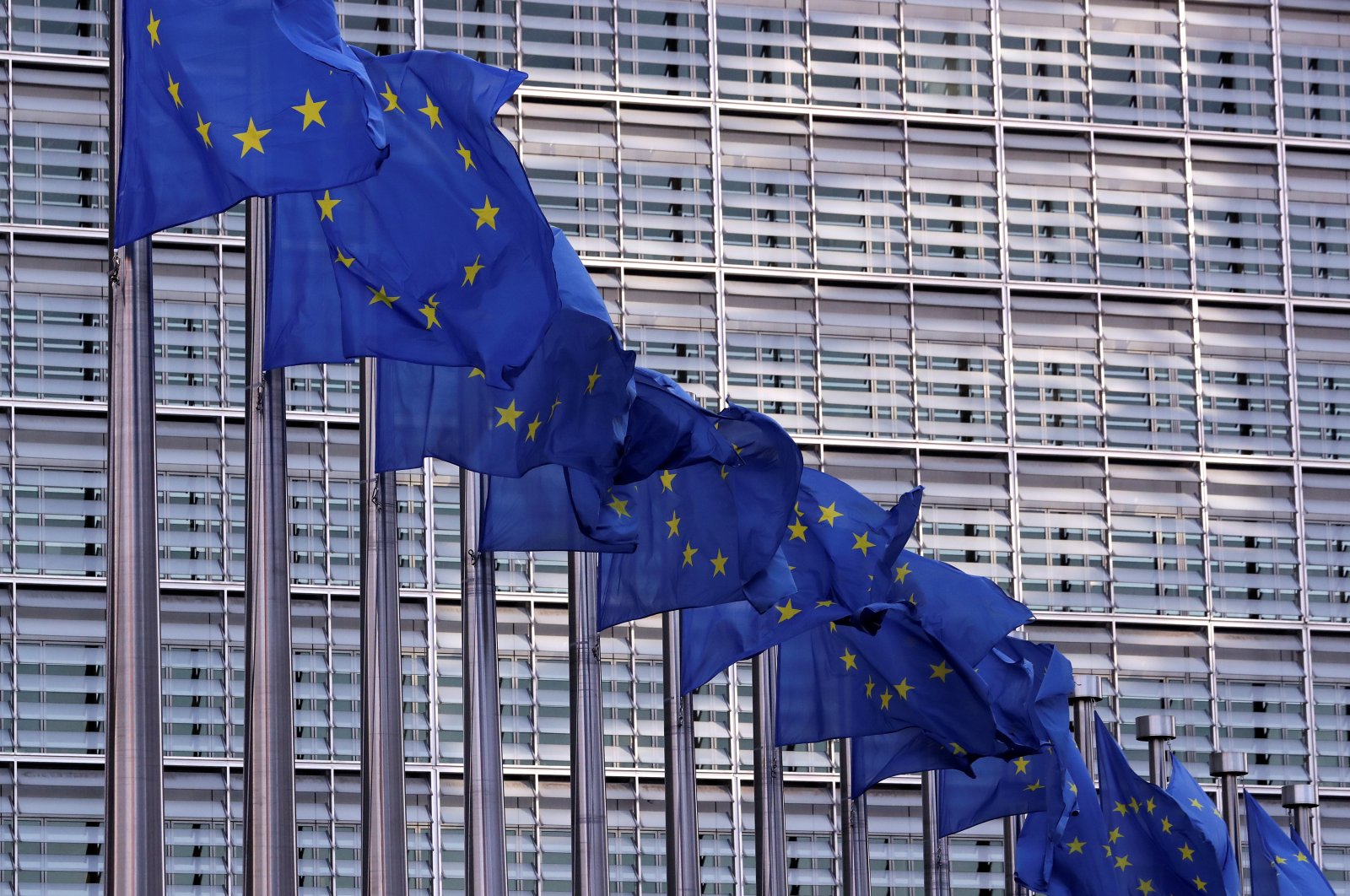 The European Union on Saturday kicked off a virtual donor conference with a pledge of an additional 4.9 billion euros ($5.5 billion) to support countries worst hit by the coronavirus pandemic.

The money will be used to support particularly vulnerable countries, EU Commission President Ursula von der Leyen said on Saturday at the beginning of the online event.

Everyone in the world must have access to tests, as well as any potential treatments or vaccines, she added, no matter where they live, where they come from or what they look like.

Saturday's online event, which began at 3 p.m., (1 p.m. GMT) was also set to feature panel discussions and speeches by academics and other leading European politicians such as German Chancellor Angela Merkel and French President Emmanuel Macron.

The event will be followed by an online concert from 8 pm hosted by actor and wrestler Dwayne Johnson, also known as The Rock, and featuring Justin Bieber, Shakira, Coldplay and Miley Cyrus, and others.

The summit and concert aimed to mobilize funding to develop vaccines, tests, and treatments for the coronavirus, according to a press release.

To date, the commission has raised 10 billion euros ($11.2 billion) for the development and deployment of vaccines, commission spokesperson Eric Mamer said on Friday.

"The objective of the summit and concert is to raise even more funding to ensure access to vaccines for everyone who needs them," Mamer said.

The concert will be broadcast online.

"Artists have the power to inspire change. They use their talents to serve great causes," von der Leyen said in a press release.