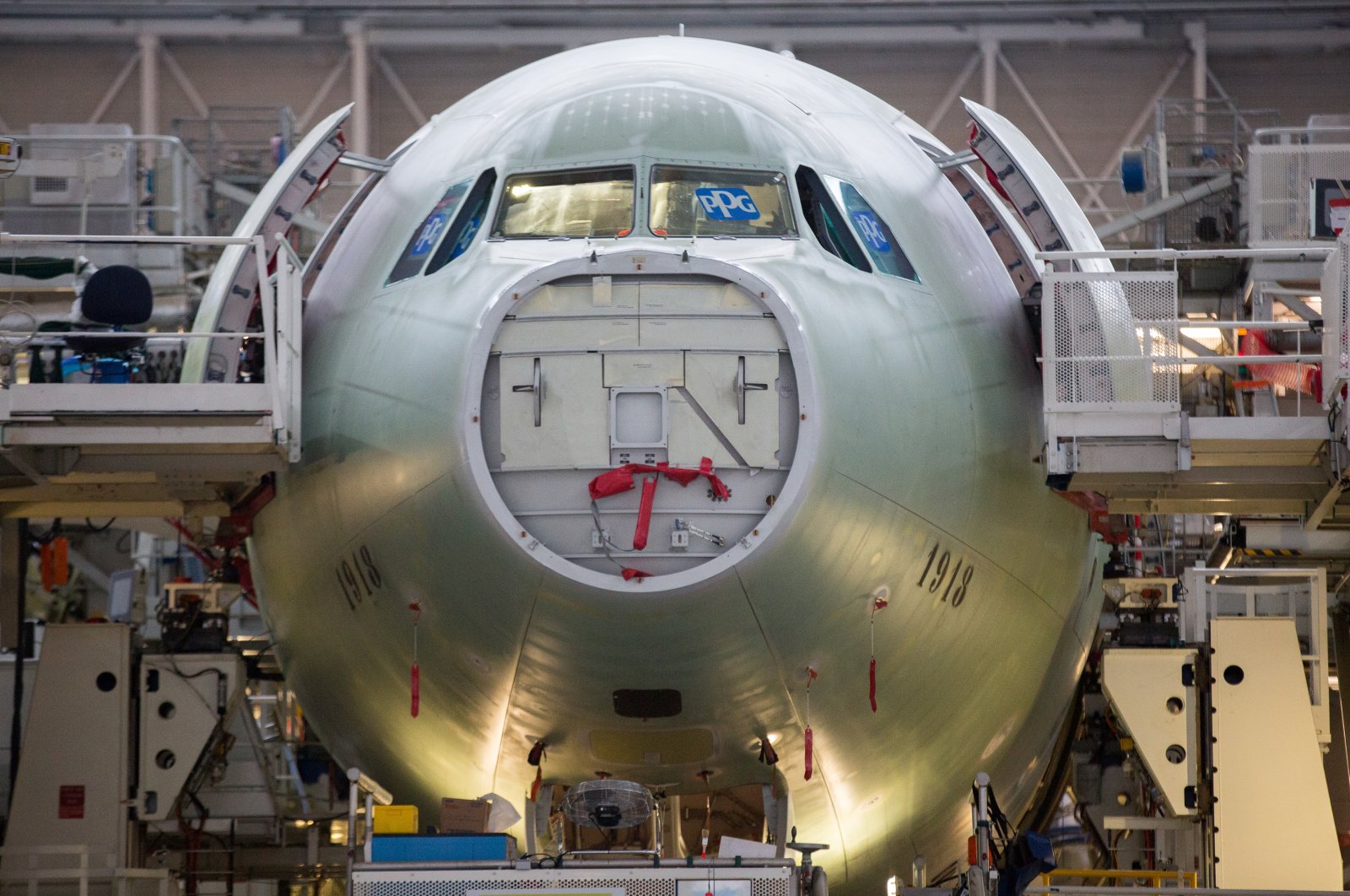 The European Union offered the United States to freeze tariffs imposed on billions of dollars worth of goods for six months, a report in a German news outlet said Saturday.

That would go beyond a four-month suspension agreed last month, and send a signal that Brussels is seeking compromise in a 16-year-old dispute over aircraft subsidies.

"We have proposed suspending all mutual tariffs for six months in order to reach a negotiated solution," EU trade chief Valdis Dombrovskis was quoted as saying by Der Spiegel.

"This would create a necessary breathing space for industries and workers on both sides of the Atlantic," he added.

In March, the two sides agreed on a four-month suspension covering all U.S. tariffs on $7.5 billion of EU imports and all EU duties on $4 billion of U.S. products, which resulted from long-running World Trade Organization (WTO) cases over subsidies for planemakers Airbus and Boeing.

"Our goal is to push for procurement markets that are as open as possible all over the world," he told Der Spiegel.