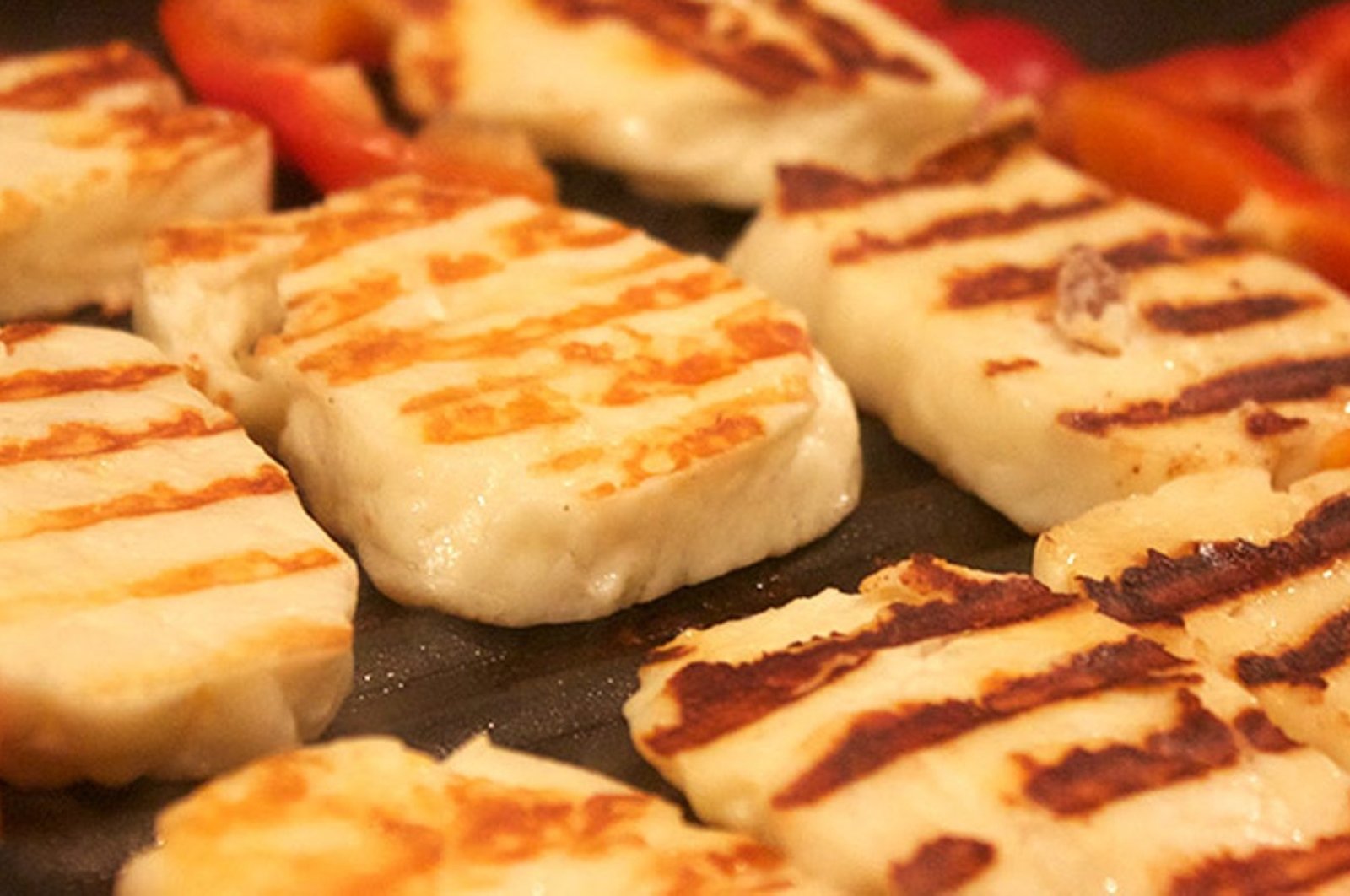 Proposed laws from the European Union are likely to harm recognition of Turkish Cypriots' famous Hellim cheese, the Cyprus Turkish Chamber of Industry said in a statement Thursday.

“The control mechanisms proposed by the European Union for Hellim will prevent our producers from benefiting from the protected designations of origin (PDO) in a fair and effective manner; even posing the risk of depriving our producers of utilizing the PDO,” The Cyprus Turkish Chamber of Industry and trades unions said in a statement, underlining the importance of the Cypriot cheese’s global recognition.

“As you will recall, in 2015, the two leaders reached a Common Understanding before the President of the European Commission regarding the PDO of Hellim, which is a common product of Turkish Cypriots and Greek Cypriots. However, we note with concern recent developments contrary to the basis of the Common Understanding which do not take into account the rights and interests of Turkish Cypriots,” they said.

"The EU’s approach regarding the PDO of Hellim, a product that has been produced by both communities on the island of Cyprus for centuries, will directly affect more than 22% of our workforce; from farmers to livestock farmers, from manufacturers to exporters,” the statement added, further underlining that Hellim exports represent 37.5% of Turkish Republic of Northern Cyprus’ (TRNC) total exports and that consequently they will be undermined significantly.

“As a result, our economy will be hit hard.”

“As Turkish Cypriot producers, we call on the EU authorities to take into account our justified requests concerning the following matters,” the statement added.

Effective participation of the Turkish Chamber of Commerce in the PDO inspection process is necessary, the statement said, further stating that the legal regulation that “will enable the export of Hellim to the EU and registration of the PDO of Hellim should enter into force simultaneously.”

“Experts who will carry out inspections regarding food safety and hygiene standards stated in the Green Line Regulation and Commission Decisions, should be independent and objective and so should be appointed by the EU Commission for dairy products as is already the case regarding other products such as fish, potatoes and honey that fall within the scope of the Green Line Regulation,” it concluded.