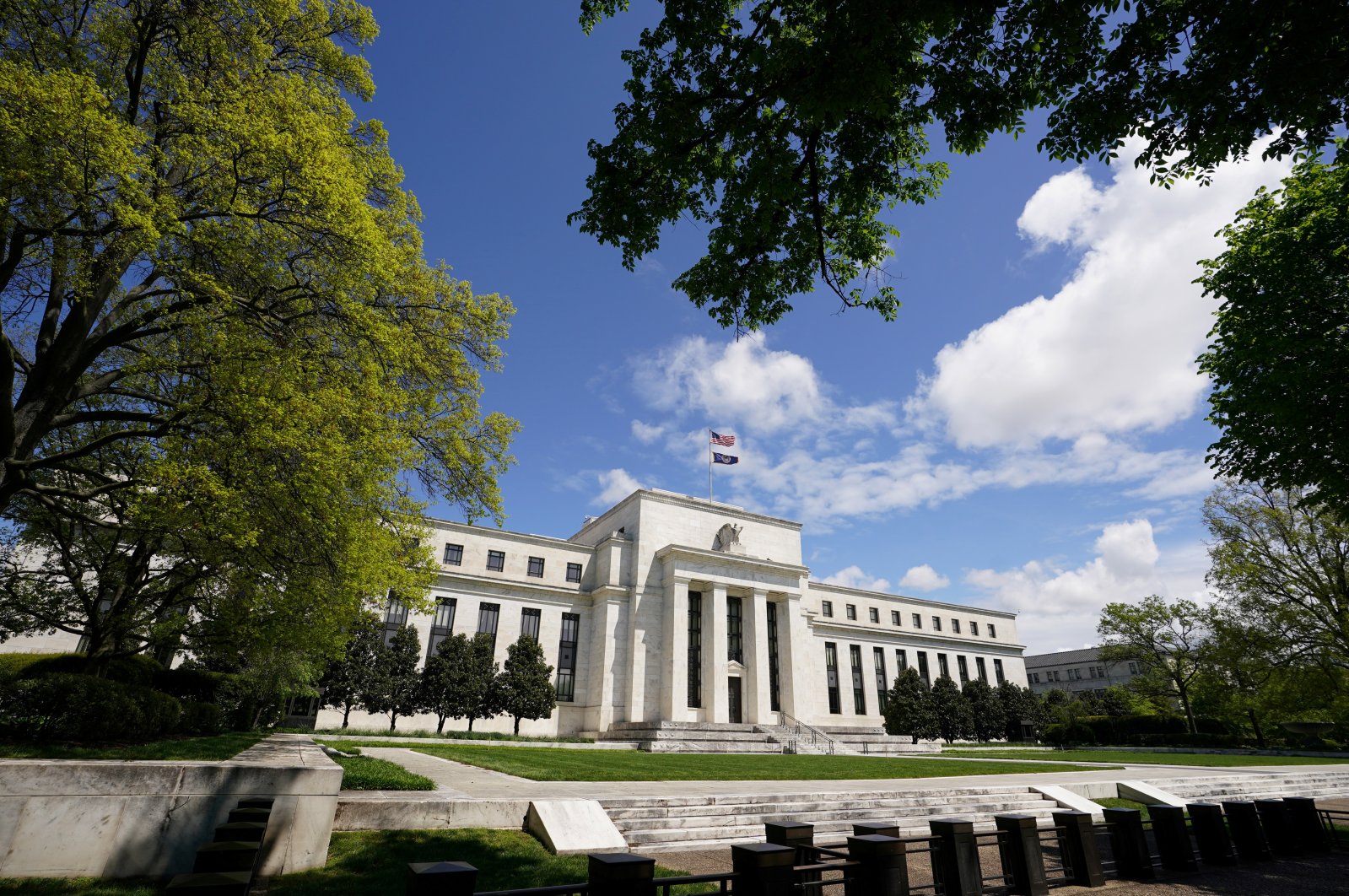 The U.S. Federal Reserve's (Fed) landmark shift to a more tolerant stance on inflation will be a drag on the dollar for years and will raise hard questions about the role of central banking, challenging policymakers from Frankfurt to Tokyo.

On the face of it, the Fed's policy tweak, unveiled on Aug. 27, appears tailored to giving the United States' economy a shot in the arm. A shift to average inflation targeting lets the Fed overshoot its target after downturns, indicating that rate hikes will come later and the jobs market will be allowed to run hotter, a boon to low-income families.

But this creates two headaches for global central banks.

Such a reinterpretation of the Fed's mandate could be seen as a foray into social policy, a vital precedent for others as they reexamine their own roles after years of unconventional moves that already impact wealth and income distribution.

The second, more immediate concern will be the dollar's weakness, which hurts exporters from Europe to Asia. This is bound to feature prominently at the European Central Bank's (ECB) policy meeting Thursday, as a strong euro will make it more difficult for exporting nations in the eurozone to climb out of their deepest recession in living memory.

Countries like Germany and France, or Japan, traditionally generate growth from net exports, which take a hit when their currencies firm. And this firming merely compounds their problem as trade wars between the U.S. and some of its key trade partners are already weighing on exports.

The dollar has already weakened by over 10% against a basket of currencies since mid-March to a more than two-year low, prompting ECB chief economist Philip Lane to warn last week that the exchange rate mattered, even if the ECB did not target it.

"If there are forces moving the euro/dollar rate around, that feeds into our global and European forecasts and our monetary policy setting,” Lane said.

Indeed, some economists say that the current exchange rate could already deduct between 0.2% to 0.4% from eurozone growth, while analysts polled by Reuters see more weakness in the dollar.

Normally, this would not be too difficult to counter; however, the ECB and the Bank of Japan are both close to the limits of ultra-easy policy.

Both have cut rates into negative territory, and yields are already negative for much of the curve. Both banks also face some domestic opposition to more easing, making further moves politically complicated.

"If the Fed is going to be late in raising interest rates, that would put upward pressure on the yen against the dollar," said Hideo Kumano, a former BOJ official who is currently chief economist at the Dai-ichi Life Research Institute.

"As long as Fed policy makes it harder for the dollar to rise, the BOJ will have to worry about potential yen rises that need a policy response including a deepening of negative interest rates," he said.

Some economists argue that the ECB should simply shift to a similarly flexible target as part of its own ongoing policy review. But markets price no rate hike at all during Christine Lagarde's eight-year term atop the bank, so a suggestion that policy tightening would be even further pushed out raises credibility issues.

"Emerging market economies, which are largely dollar-funded, will benefit, at least initially,” former ECB board member Benoit Coeure said. "Europe may need to find new ways to support its economy in the face of permanently lower U.S. rates."

The Fed's now explicit aim to help low-income families is another complication as it elevates the role of the bank in social policy and could be seen as a sort of reinterpretation of its mandate.

"Personally, I feel there is room to consider the idea, voiced by some people, that monetary policy should focus more on job and income conditions," BOJ Deputy Governor Masazumi Wakatabe said.

The ECB also appears keen to reinterpret its mandate with Lagarde, arguing that the risks created by climate change are so big, the bank could not ignore them.

But central bankers are unelected bureaucrats and fighting climate change or inequality is a foray into politics, which risks opening their banks to the sort of political attacks that could undermine independence.

The ECB argues that its mandate already requires it to support the "general economic policies" of the European Union, but such an interpretation would still represent a shift given its current focus, which is entirely inflation-based.

Still, some argue that the Fed's shift will prove to be benign.

These may prove to be true, but that will not be evident for years to come. And until then, central banks must deal with a weaker dollar.