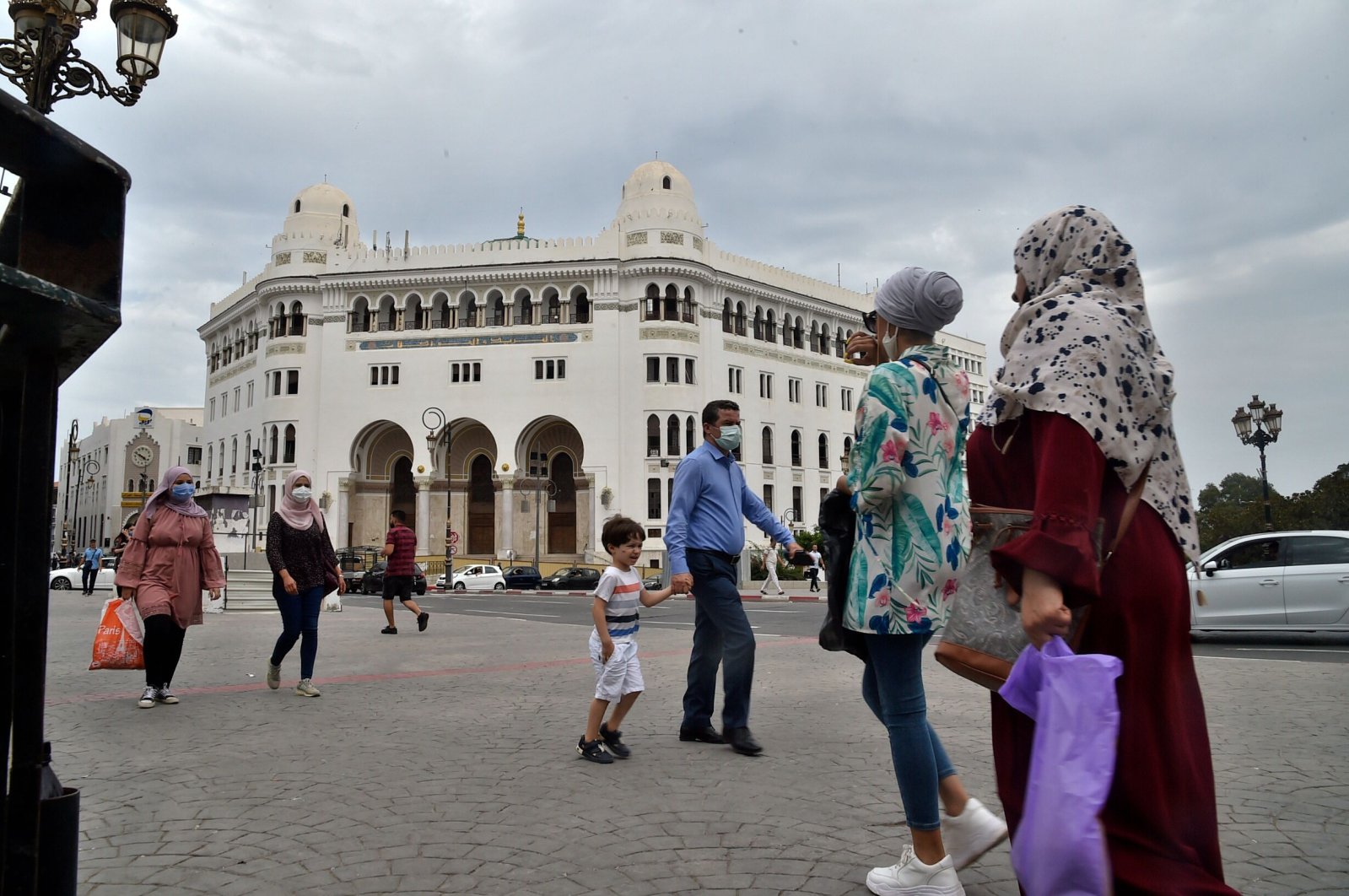 Algeria has launched Islamic finance products in a bid to attract money from the informal market, but bankers warn it will take more than this to fix the country's struggling economy.

Falling oil prices and the coronavirus pandemic have battered the North African country, triggering alarm bells among officials and experts.

The International Monetary Fund (IMF) forecast that Algeria's economy would shrink 5.2% this year.

Prime Minister Abdelaziz Djerad has warned of an "unprecedented economic situation" and experts have estimated unemployment may near 15%.

In Algeria, Africa's largest nation and home to 43 million people, most transactions are done in cash circulating outside the formal banking sector, said professor Mohamed Boudjelal, an expert on Islamic finance.

Many Algerians "turn their nose up" at conventional banking, Boudjelal said.

Some Muslims believe that the traditional banking system is incompatible with their faith.

Islamic finance – the provision of financial services in accordance with religious laws – is a fast-growing sector that has been adopted in many Muslim countries.

The industry is based on shared profit and loss while earning interest is banned as "usury."

Funds are also blocked from investing in companies associated with tobacco, alcohol, pork or gambling.

Algeria is hoping the new products could woo new investors into the market, following the success of Islamic finance products over the past decade in other countries, notably in the Gulf and Malaysia.

The country's neighbors have already rolled out similar schemes.

In Tunisia, Islamic finance has operated in the private sector since the 1980s, although the sector remains modest, while in Morocco it began in 2017, though it has recorded net losses it says are due to initial start-up costs.

But Algeria hopes to tap into the significant revenues of the informal market, estimated to be as much as $30 billion-$35 billion, according to Abderahmane Benkhalfa, a former minister of finance and ex-head of the banking association.

"It is not only necessary to draw these resources but to inject them into banks in order to bolster the economy," Benkhalfa said.

However, Algeria's other banks – all state-run – are now expected to follow suit by the end of the year.

But Benkhalfa, who is also a member of a panel of African experts tasked by the African Union to mobilize international funds to help the continent combat the coronavirus, warned that Islamic finance was not a "miracle solution."

The solution, Benkhalfa argues, is to take steps to modernize the traditional banking system to make it more responsive and grow in parallel with Islamic finance.

Economist Abderrahmane Mebtoul was even more cautious in his assessment.

It is only viable if inflation can be brought under control and if households have faith in the government's management of the economy, Mebtoul said.

According to several studies, Islamic finance products are often more expensive than those provided by the traditional banking sector.

By the end of the year, Algeria's state banks are expected to propose several Islamic finance products, including "murabaha," "ijara" and "musharakah."

Murabaha, or cost-plus financing, is among the most popular products and is used to finance a variety of consumer purchases from cars to houses.

It involves the bank buying a property or product on behalf of a client, which it sells back to the latter at a certain profit that replaces an interest rate.

Ijara is a way of buying a house through a lease and subsequent ownership, rather than through a mortgage.

Musharakah is seen as a way of enabling a buyer to avoid taking an interest-bearing loan, though some Islamic scholars say it is too similar to the charging of interest. Algerian authorities are also considering issuing Islamic bonds.