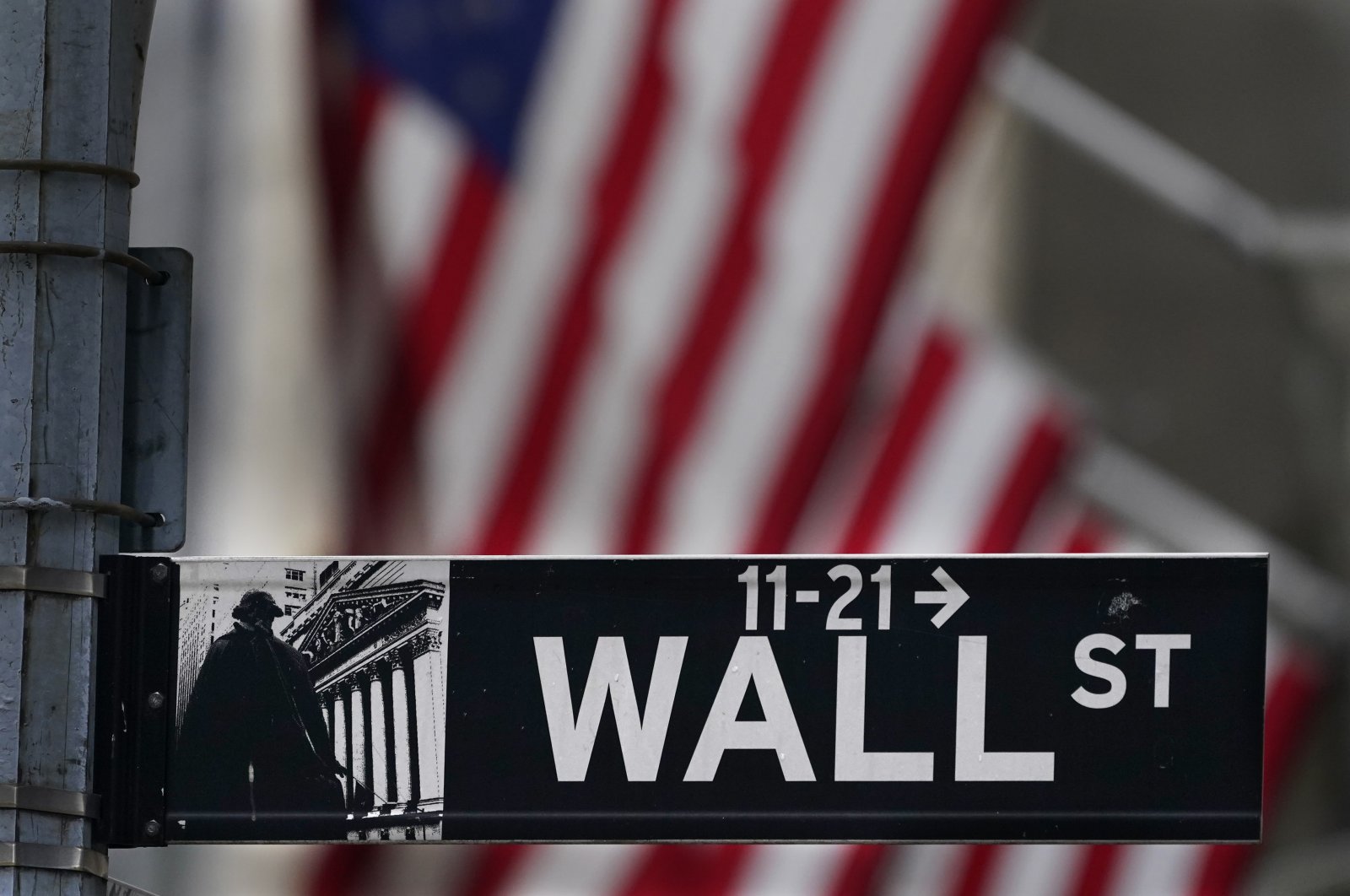 "We see a continuation of the last couple days. It's a roller coaster in reverse. We did the drop first, and we’ve been climbing back to the top ever since," said Chris Zaccarelli, chief investment officer at Independent Advisor Alliance in Charlotte, North Carolina.

Growth and value stocks seesawed for much of the week as market participants weighed spiking infections of the COVID-19 delta variant against strong corporate results and signs of economic revival.

"There’s push and pull; there’s clearly conflict in the market," Zaccarelli added. "There’s a strong difference of opinion as to whether the future’s bright or whether there are clouds on the horizon."

Market participants now look toward next week with the Federal Reserve's two-day monetary policy meeting and a series of high-profile earnings.

The Federal Reserve's statement will be parsed for clues regarding the timeframe for tightening its accommodative policies, although Chair Jerome Powell has repeatedly said the economy still needs the central bank's full support.

Second-quarter reporting season is firing on all pistons, with 120 companies in the S&P 500 having reported. Of those, 88% have beaten consensus, according to Refinitiv.

"We’re seeing companies, on average, beat on the top and on the bottom line," Zaccarelli said. "We’re seeing the resilience of the consumer and that’s been the story of the earnings season so far."

Analysts now expect aggregate year-on-year S&P 500 earnings growth of 78.1% for the April to June period, a sizeable increase from the 54% annual growth seen at the beginning of the quarter.

American Express Co. gained following the release of second-quarter results, which handily beat expectations on the strength of a global recovery in consumer spending.

Social media firms Twitter Inc. and Snap Inc. advanced on the back of their upbeat results.

Those reports gave a boost to shares of Facebook Inc., which is due to post second-quarter results next week.