Bank of America registers 16% fall in profit in Q3 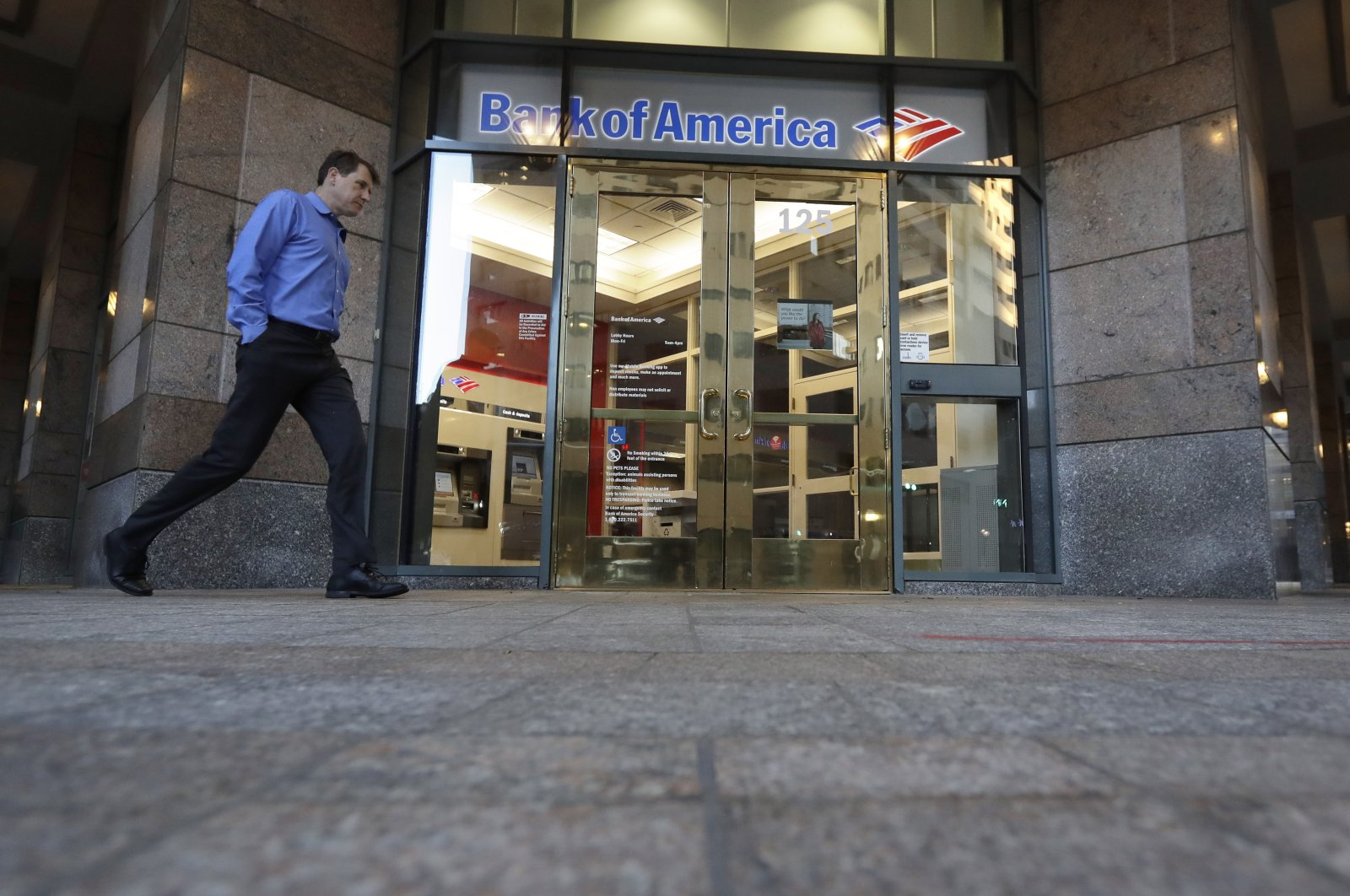 The bank, based in Charlotte, North Carolina, said Wednesday that it had earnings of 51 cents per share.

The results did not meet Wall Street expectations. The average estimate of 10 analysts surveyed by Zacks Investment Research was for earnings of 53 cents per share.

The nation’s second-largest bank posted revenue of $21.69 billion in the period. Its revenue net of interest expense was $20.34 billion, which also missed Street forecasts and was down from $22.8 billion a year earlier. Six analysts surveyed by Zacks expected $20.61 billion.

Bank of America shares have declined 29% since the beginning of the year, while the Standard & Poor’s 500 index has risen almost 9%. The stock has dropped 14% in the last 12 months. Shares fell 1.8% in premarket trading Wednesday.