Bezos loses $5.6B in single day during fall in world stocks 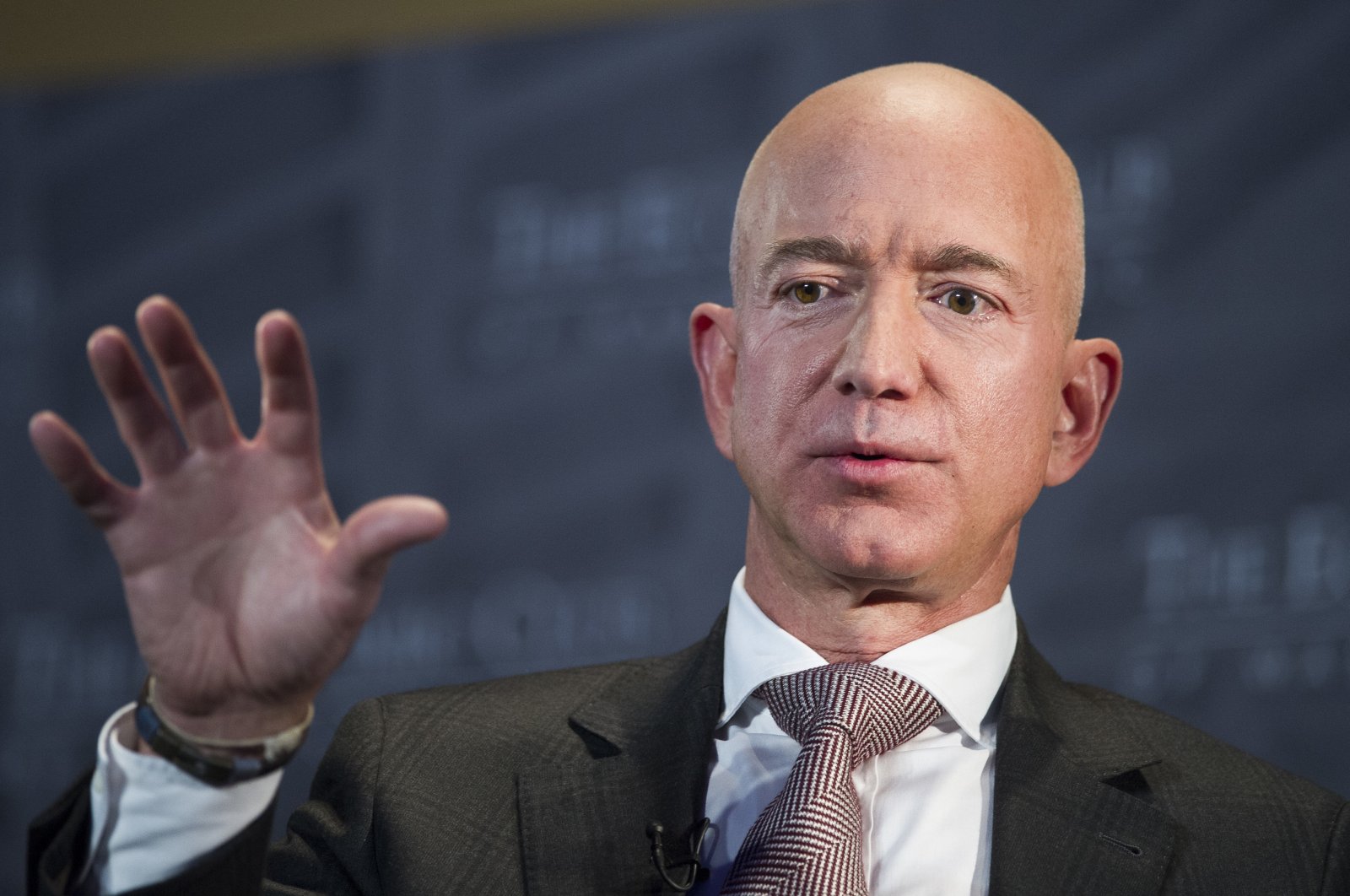 Amazon CEO Jeff Bezos lost $5.6 billion in a single day due to a sharp fall in world stocks following oil prices hitting a record-low level Monday triggered by the yet ambiguous effects of the spreading coronavirus.

Oil prices declined sharply Monday after the Organization of the Petroleum Exporting Countries (OPEC) disagreed on maintaining the production cut.

The crash in oil prices combined with uncertainty over the new coronavirus outbreak caused the world stock markets severe losses. Losses in European stocks ranged from 6% to 12%, while declines in the U.S stock exchanges exceeded 7%.

Some $238.5 billion was melted away from the total wealth of the world’s richest 500 people, according to a report by Bloomberg. Bezos, becoming one of the most affected by the losses in the world stocks, lost $5.6 billion in one day as his company’s shares fell more than 5% on Monday. Bezos’ personal wealth, which was about $118 billion, has fallen to $112 billion, the Bloomberg report said.

The founder of Microsoft, Bill Gates, also lost $5.12 billion in a single day. His personal wealth fell to $106 billion after a 6.7% loss in the company's shares.

The chairman of the board of the luxury giant LVMH, Bernard Arnault, who lost $4.3 billion, was one of the most affected in Europe. Arnaut's total wealth fell to $81.4 billion.

Meanwhile, Carlos Slim, who has several companies operating in various sectors, lost $6 billion in one day, becoming the most affected among the world’s top 500 richest people.

Only 17 out of the 500 richest people increased their wealth, the Bloomberg report said. Chinese Qin Yinglin recorded the highest increase in personal wealth with a $536 million increase. Yinglin owns the food producer company Muyuan Foodstuff.