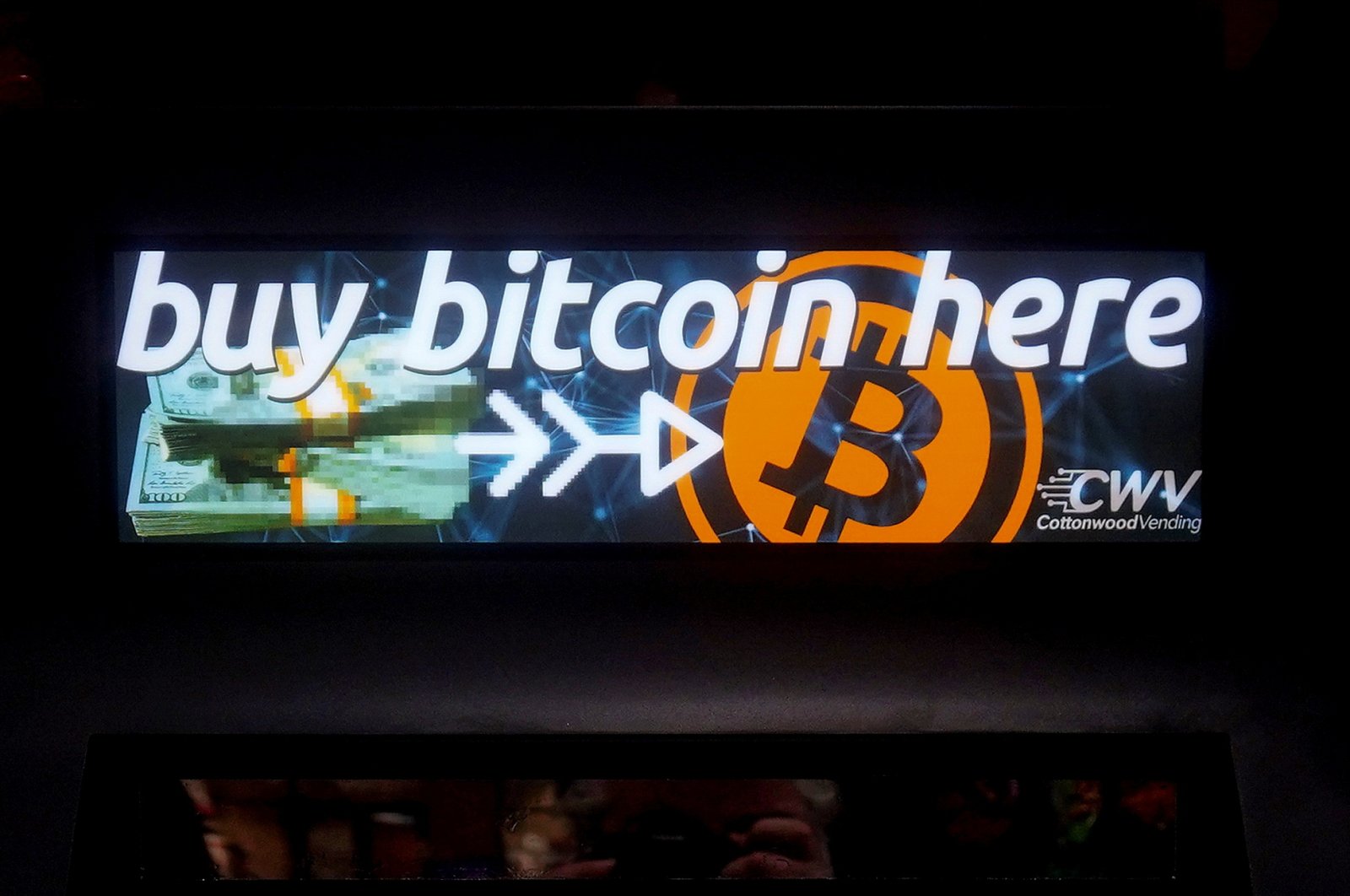 Bitcoin rose above $50,000 on Tuesday to a new record high, building on a rally fuelled by signs that the world’s biggest cryptocurrency is gaining acceptance amongst mainstream investors.

It also said it would accept the currency as payment.

Tesla's move was the latest in a string of large investments that have vaulted bitcoin from the fringes of finance to company balance sheets and Wall Street dealing desks, as U.S. firms and traditional money managers have started to buy a lot of it.

The soaring cryptocurrency, which was near worthless a decade ago when software developer Laszlo Hanyecz paid 10,000 bitcoins for two pizzas, surpassed $20,000 only in mid-December but has been struggling to crack $50,000 after a few attempts, before breaking the threshold on Tuesday.

"Bitcoin has been range bound for the past four or five days, suggesting either stalling momentum or a consolidation period," said Justin d'Anethan, sales manager at digital asset company Diginex in Hong Kong.

"We believe in the latter," he said since strong recent demand has been drawing down bitcoin's finite supply.

Its rival cryptocurrency ethereum also held near its own record top of $1,879 made last week.

Besides Tesla, bitcoin has drawn unprecedented flows from big and small investors in recent months and posted new milestones on the path to greater takeup as a mode of exchange.

The cryptocurrency was created by the mysterious Satoshi Nakamoto, whose real identity is unknown and is based on blockchain technology which acts like a public ledger of transactions. It began circulating in 2009, mostly among speculators – something which is beginning to change.

Business software firm MicroStrategy made the first of several multimillion-dollar bitcoin purchases in August and a number of Wall Street fund managers, such as billionaire Stanley Druckenmiller, now sound positive on the asset.

PayPal is allowing customers to use bitcoin at its merchants and Mastercard is preparing to do likewise, moves which bring both opportunity and risk.