Bitcoin hits record high after Tesla says it invested $1.5B 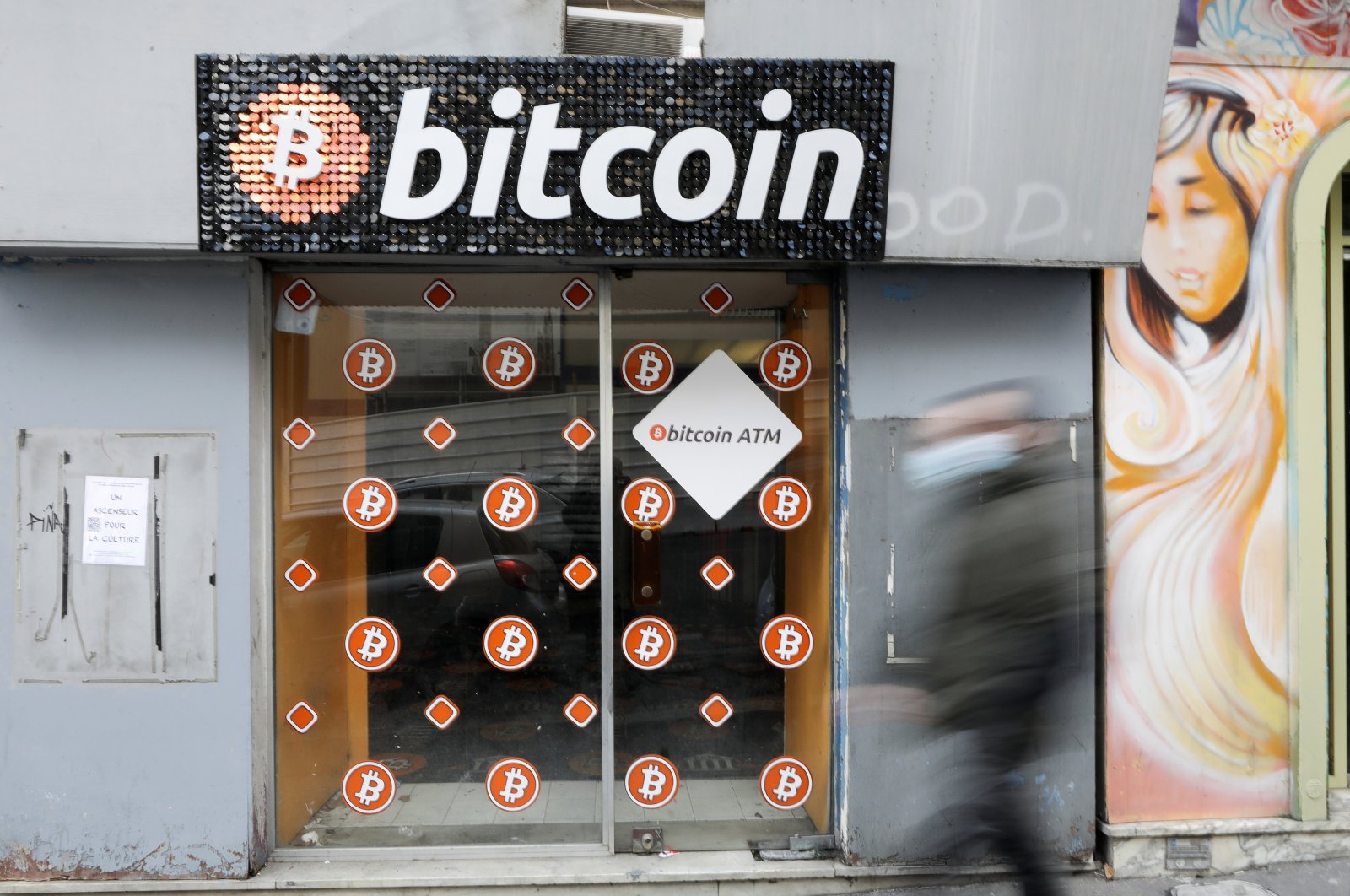 Bitcoin jumped more than 10% on Monday to a record high after Tesla said it had invested $1.5 billion in the most popular cryptocurrency in January and expected to begin accepting payment for its cars and other products in the near future.

The news sent Bitcoin soaring as high as $43,625. Smaller cryptocurrencies including ethereum and XRP, which tend to move in tandem with bitcoin, also jumped, rising as much as 5% and 4%, respectively. Shares of Tesla moved higher as well.

The electric carmaker unveiled the investment ten days after its Chief Executive Elon Musk drove up the cryptocurrency’s price by adding a “#bitcoin” tag on his Twitter profile page.

Musk removed the tag from his Twitter bio a few days later but has continued talking up bitcoin and other cryptocurrencies to his 46 million Twitter followers.

He said a week ago that bitcoin was “on the verge” of being more widely accepted among investors.

In December, he had mooted the possibility of converting “large transactions” of Tesla’s balance sheet into bitcoin.

The California company revealed the new strategy in a filing with the U.S. Securities and Exchange Commission early Monday, saying its investment in digital currency and other “alternative reserve assets” may grow.

Analysts said the move by one of the world’s best-known companies was liable to prove a game-changer for bitcoin.

“I think we will see an acceleration of companies looking to allocate to Bitcoin now that Tesla has made the first move,” said Eric Turner, vice president of market intelligence at cryptocurrency research and data firm Messari.

“One of the largest companies in the world now owns Bitcoin and by extension, every investor that owns Tesla (or even just an S&P 500 fund) has exposure to it as well,” Turner told Reuters.

Bitcoin, which has set new record highs in recent months after a rollercoaster ride over the past decade, has also drawn support from major financial institutions this year.

The world’s biggest money manager Blackrock recently changed a handful of investment mandates to allow some of its funds to invest in the currency.

Central banks remain skeptical of digital currencies, but analysts say the more real-world uses appear for bitcoin, the more attractive it will prove as a long-term store of value.

Tesla said in its filing, the decision was part of its broad investment policy as a company and was aimed at diversifying and maximizing its returns on cash.

It said it had invested an aggregate $1.5 billion in bitcoin under the changed policy and could “acquire and hold digital assets from time to time or long-term.”

“But given his recent comments – and adding #Bitcoin to his Twitter bio on January 29th – it also raises a real question about possible market manipulation.”

Musk has also endorsed other cryptocurrencies in the recent past. He gave Dogecoin, the coin based on a popular internet meme, a shoutout on Twitter last week sending its price to record highs over the weekend.

Late on Sunday, in a fresh endorsement for the cryptocurrency, Musk tweeted: “Who let the Doge Out” – mimicking lines from the famous song by Baha Men from the year 2000.

Who let the Doge out

The coin has also received attention from California rapper Snoop Dogg by putting up an image of a dog tagged “Snoop Doge” on his Twitter timeline.

Dogecoin was created largely as a satirical critique of the 2013 crypto frenzy and is not taken as seriously as bitcoin or ethereum.

It almost doubled since Friday hitting a record $0.0871, according to data on blockchain and cryptocurrency website Coindesk.