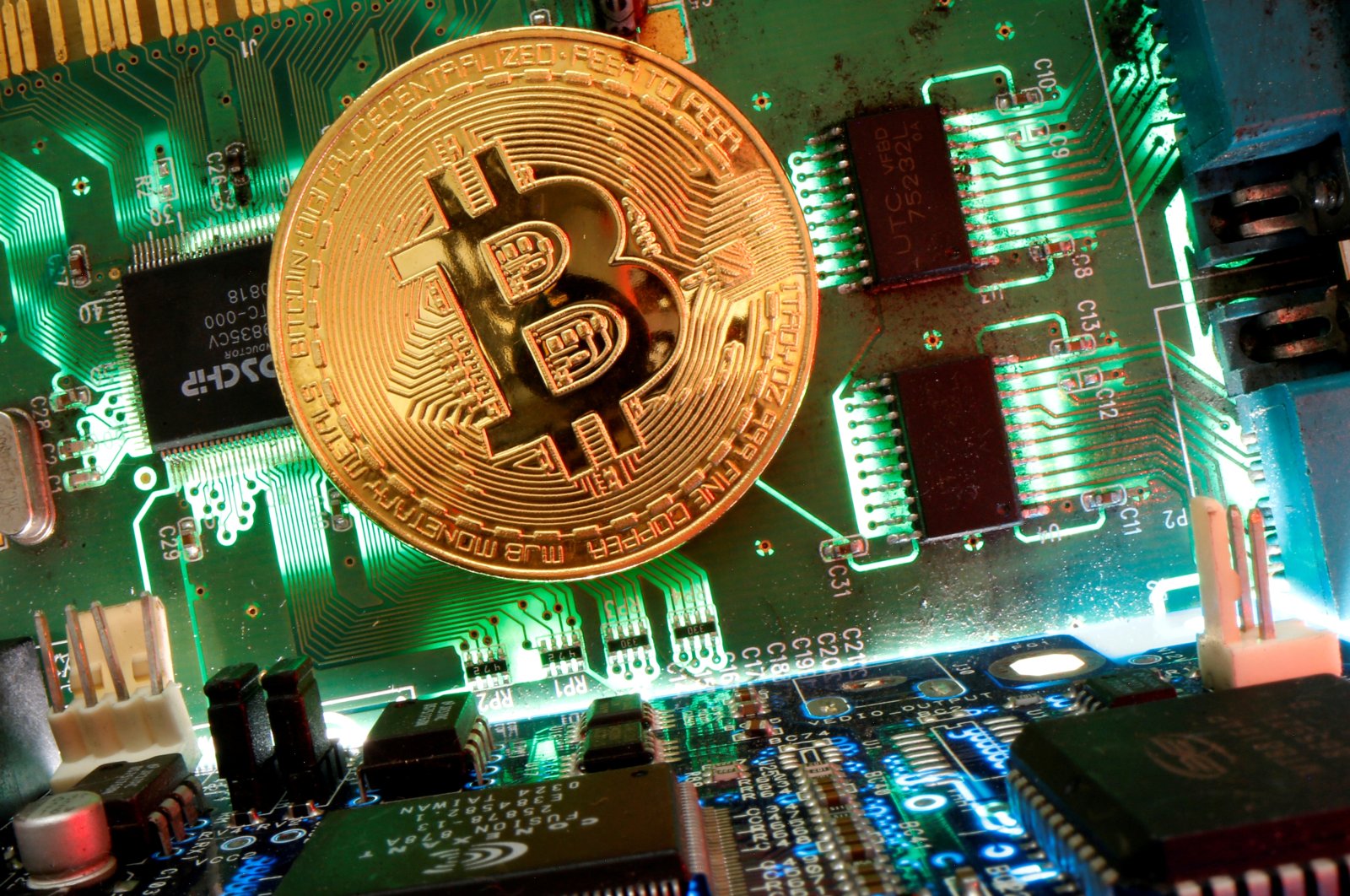 After reaching a record high of $58,354 a day earlier, Bitcoin fell sharply on Monday caused by a sell-off in global equities that decreased risk appetite.

The most popular cryptocurrency rallied over the weekend to record levels, almost doubling year-to-date. It hit a market capitalization of $1 trillion on Friday.

Bitcoin's gains have been fueled by signs it is gaining acceptance among mainstream investors and companies, from Tesla Inc and Mastercard Inc to BNY Mellon.

Rival cryptocurrency ether fell 7% to $1,798 after also hitting a record high on Saturday.

Traders said the move was largely technical, and not tied to any particular news catalyst.

"We did finally see some momentum gathering over the weekend, but weekend rallies haven't been sustainable lately," said Joseph Edwards of Enigma Securities, a cryptocurrency broker in London.

"We do tend to think that there's a good chance of a down week and small correction coming in off of this, although it does little to dull medium-term prospects."

Tesla boss Elon Musk, whose tweets on bitcoin have added fuel to the cryptocurrency's rally, said on Saturday the price of bitcoin and ethereum seemed high.