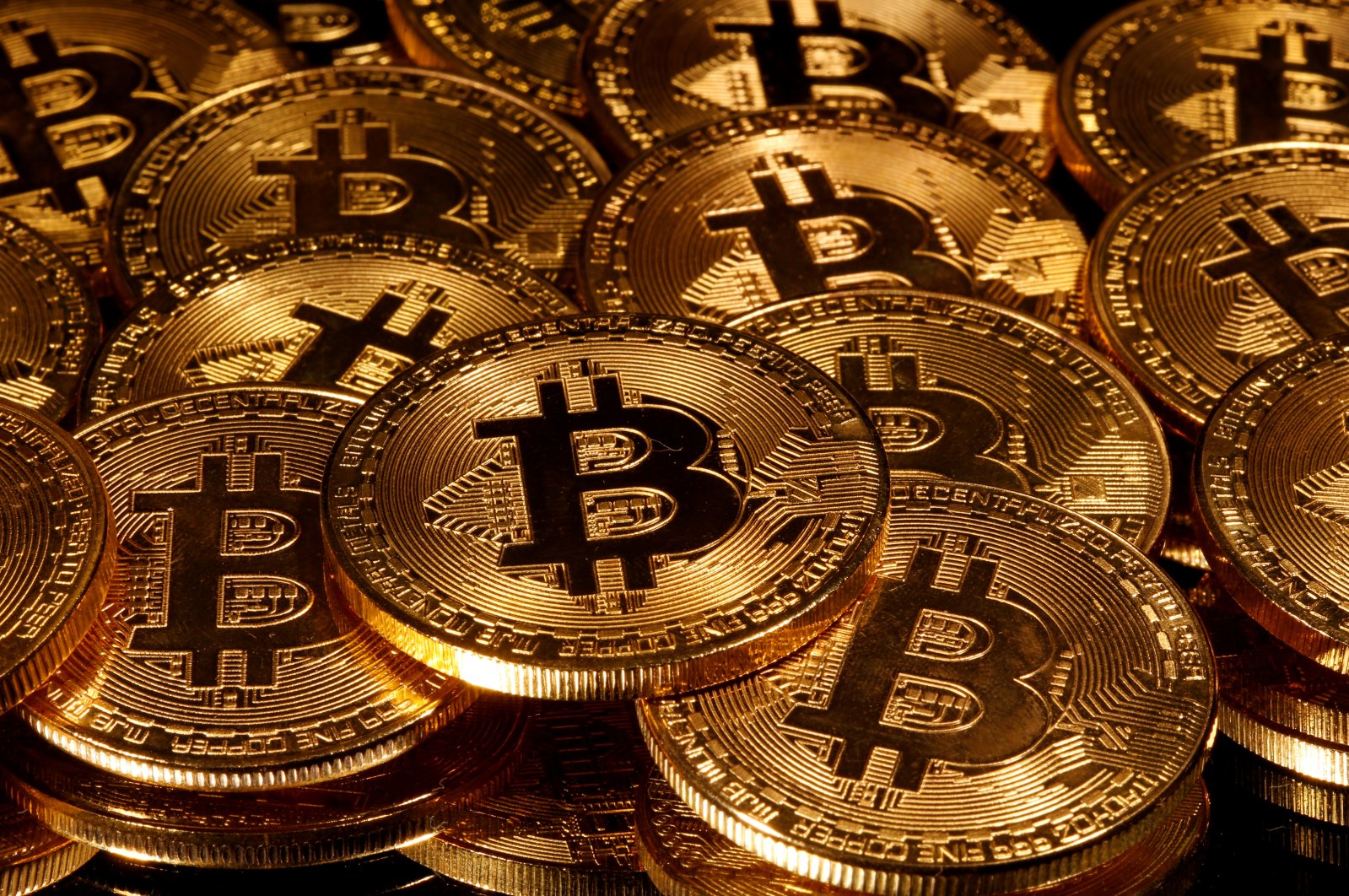 Bitcoin jumped to its highest in over a year on Monday, adding to a 2020 rally that has seen it more than triple in price since March.

The biggest cryptocurrency gained 4.4% to $12,424, its highest since July 2019, making it one of the strongest performing assets. It traded at $12,281 at midday trading on Tuesday.

It has regained its attraction after trading sideways for much of the summer as plummeting interest rates and huge bond-buying programs by central banks across the world have boosted demand for the cryptocurrency, seen by some investors as a hedge against inflation due to its capped supply.

Seamus Donoghue, vice president of sales and business development at METACO, told Bloomberg on Monday that inflation is currently low but real yields across the board are negative. He said negative real yields and the monetary stimulus have driven investors to seek out inflation hedges such as gold.

Having suffering pricing blows due to the economic fallout from the coronavirus pandemic, the virtual currency had gone through its third so-called halving on May 11, which cut the rewards given to those who “mine” bitcoin to 6.25 new coins from 12.5.

The “halving” has affected the supply side of Bitcoin and increased the time needed for miners to find their breakeven point.