Million-dollar question: After dizzying wild ride, what is Bitcoin really worth? 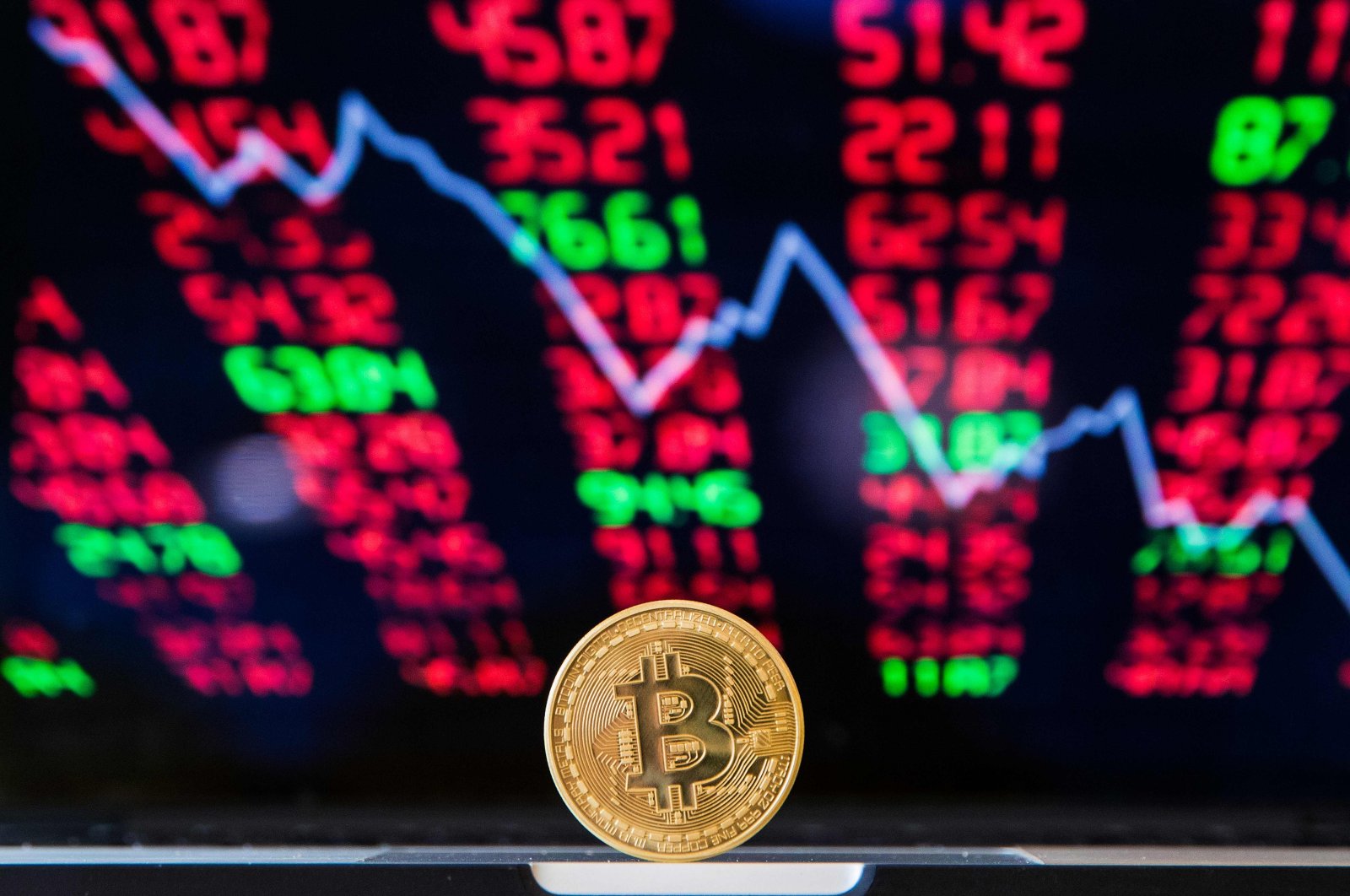 After the latest wild ride took the poster child of cryptocurrencies above $40,000 before a stomach-churning plunge, the million-dollar question will not go away: How much is Bitcoin actually worth?

The virtual currency barrelled to new highs to rise more than 400% over the past year before promptly sliding some 20% and then settling at around $36,000.

When it started life in 2009 as open-source software, Bitcoin was essentially worth nothing – though within a year it had reached the heady heights of 8 cents.

At today’s market rates, bloated by a surge in institutional demand, the digital unit’s market capitalization is worth some $670 billion with myriad other crypto coins such as Ethereum lifting the sector nominally close to the trillion-dollar mark.

Although that is small potatoes compared to the $68 trillion or so swilling around world stock markets, it is nonetheless the sort of financial territory staked out by Wall Street tech royalty such as Google, Apple or Tesla.

One tech site, AssetDash.com, notes that Bitcoin is currently worth around as much as Facebook and a little more than Chinese e-retail giant Alibaba.

Although deep-pocketed investors have recently become enthusiasts, crypto was in its early days the preserve of geeky amateur investors.

It is the latter who have mainly suffered as an estimated 4 million of the roughly 19 million bitcoin units currently in circulation have been lost.

“Lost” does not mean the coins have fallen down the back of the sofa or through a hole in a trouser pocket: They have been electronically zapped from the record, often because their owner has forgotten a password to coins hoarded on a USB stick.

One U.S. developer mislaid his password after storing 7,002 bitcoins on one such flash drive, forcing him to wave goodbye, on paper (or rather, the trading screen), to around $280 million.

This week, Welshman James Howells desperately offered his local authority a quarter of his fortune to dig up a landfill site where he believes a hard drive he accidentally tossed away – and which has since soared in value to around $270 million – is buried. The council refused, citing the cost and logistical restrictions.

According to analysts at JP Morgan, bitcoins may be highly volatile but could go as high as $146,000 per unit, putting them in competition with gold as an asset class in terms of private sector investment.

That volatility, as well as the unregulated and decentralized nature of the Bitcoin beast, are key reasons why many seasoned financial observers are scared off – as well as the risk of “losing” their stash.

“Most of the lost bitcoins were acquired in the early days,” said Philip Gradwell, an economist with Chainalysis.

Gradwell said that around one in five bitcoins in circulation today have not budged from their location in five years – since days when the unit was worth not much more than $100.

“One or 2 million of those belong to Satoshi himself,” added Gradwell, referring to the creator of the coin, whose identity remains unknown.

He added that the bulk of investors are not day-to-day traders, but people making a long-term punt – and he estimates that the spectacular price boom of recent weeks has involved only around 5 million units.

Patrick Heusser, head of trading at Swiss trader Crypto Broker, said that following the trading volumes of a variety of cryptocurrencies, rather than just bitcoins, would give a better idea of how the market is faring.

“Ethereum has a lot of activity on the chain, but on the Litecoin side there is almost nothing going on,” said Heusser, with the former valued at some $138 billion currently, and the latter at $10 billion.

Heusser suggested the rises have been largely a Bitcoin slipstream effect, and he cautioned against drawing parallels with gold.

“To be honest I don’t believe that it is a very powerful or insightful metric inside what’s going on in the crypto market,” Heusser concluded.

After years of experience in traditional currency markets, he judged that it was the early days for the crypto equivalent.