Bitcoin on record-breaking spree, smashes through $27,000 for 1st time 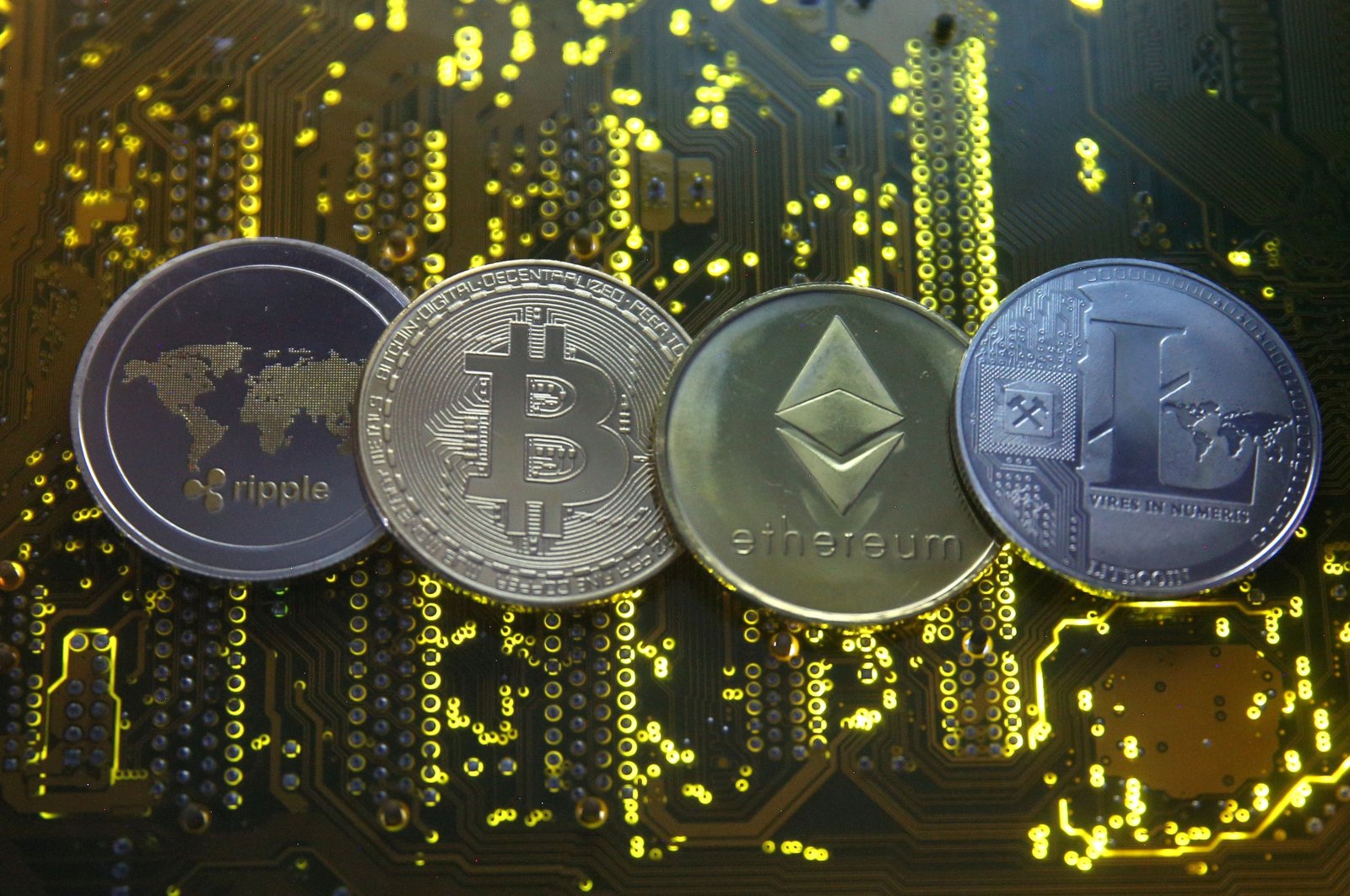 Bitcoin, the largest cryptocurrency, is on a record-breaking spree. It smashed through $27,000 for the first time on Sunday, its highest valuation ever.

The total market volume exceeded half a trillion, reaching $507.1 billion. Its market volume has jumped by $46 billion in the last 24 hours.

It has gained more than 170% this year, buoyed by demand from larger investors attracted to its potential for quick gains, purported resistance to inflation and expectations it will become a mainstream payment method.

Bitcoin's blistering rally has seen a massive flow of coin to North America from East Asia, fueled by a hunger for bitcoin among bigger and compliance-wary U.S. investors.

The rally in bitcoin, which some investors have seen as a potential safe haven, has coincided with spot gold's drop in recent months.