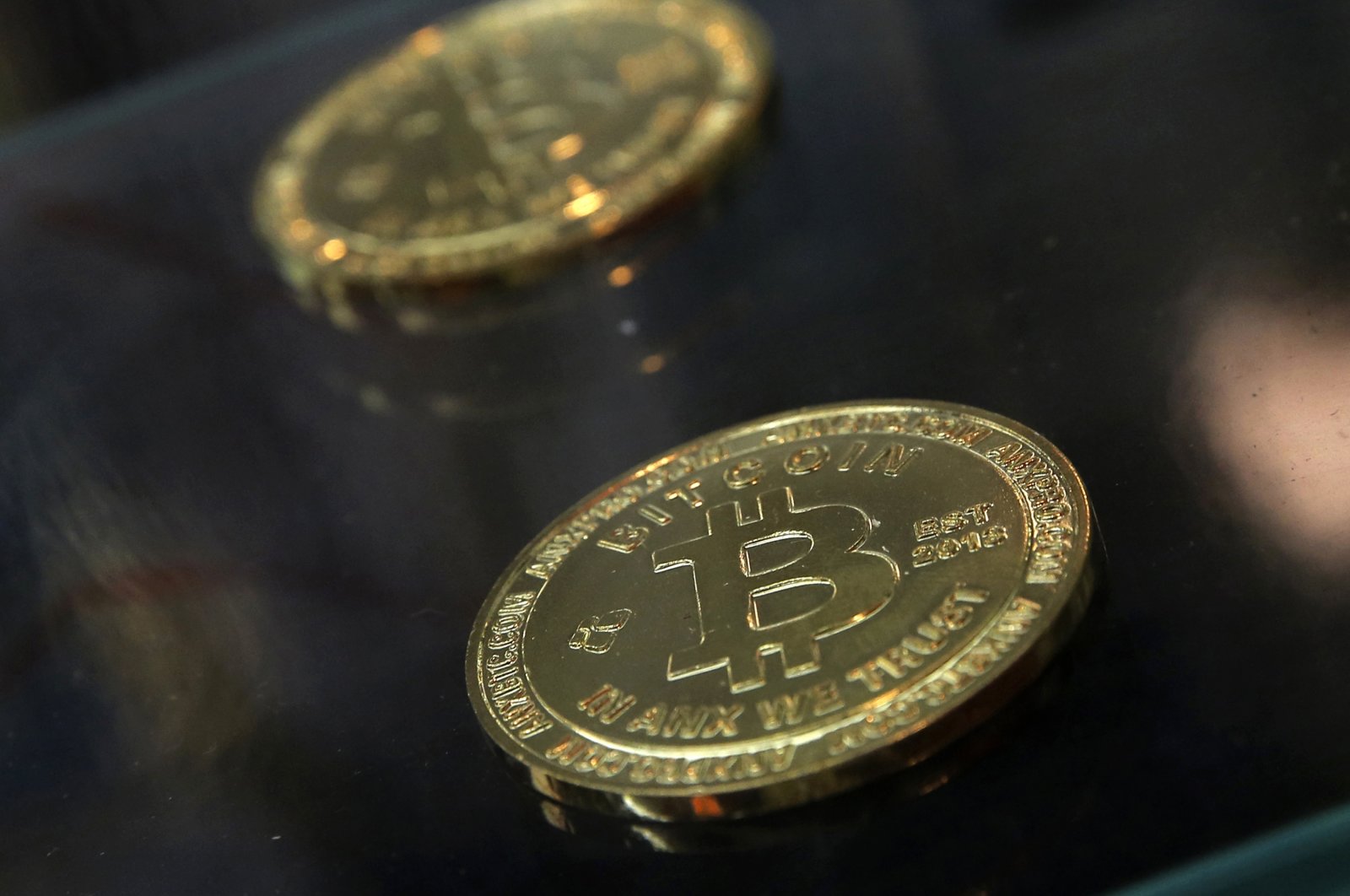 Bitcoin, the leading virtual currency, saw its price pass $30,000 on Saturday for the first time in just its latest record high.

Analyst Timo Emden noted that "the appetite for risk," which is reflected in buying of bitcoin, "remains unshakeable."

Just 12 years old, bitcoin has seen a meteoric rise since March, when it stood at $5,000, spurred by online payments giant PayPal saying it would enable account holders to use cryptocurrency.

"Bitcoin could compete more intensely with gold as an 'alternative' currency over the coming years given that millennials will become over time a more important component of investors' universe," they said.

A number of central banks have meanwhile responded to the rise of cryptocurrencies and the dwindling global use of cash by announcing plans for bank-backed digital units.

Several central banks including those of China and Sweden – but also the U.S. Federal Reserve – are also testing digital applications in response to Facebook's recent moves to produce its own digital unit, Libra.

Unregulated by any central bank, bitcoin emerged as an attractive option for investors with an appetite for the exotic – although criminals have also picked up on its under-the-radar appeal.

Debate has meanwhile raged over the status of the digital asset, launched in late 2008, as to whether it should be seen as a form of money, an asset, or a commodity.

After the unit surpassed $1,000 for the first time in 2013, it increasingly began to attract the attention of financial institutions and has experienced wild price swings.