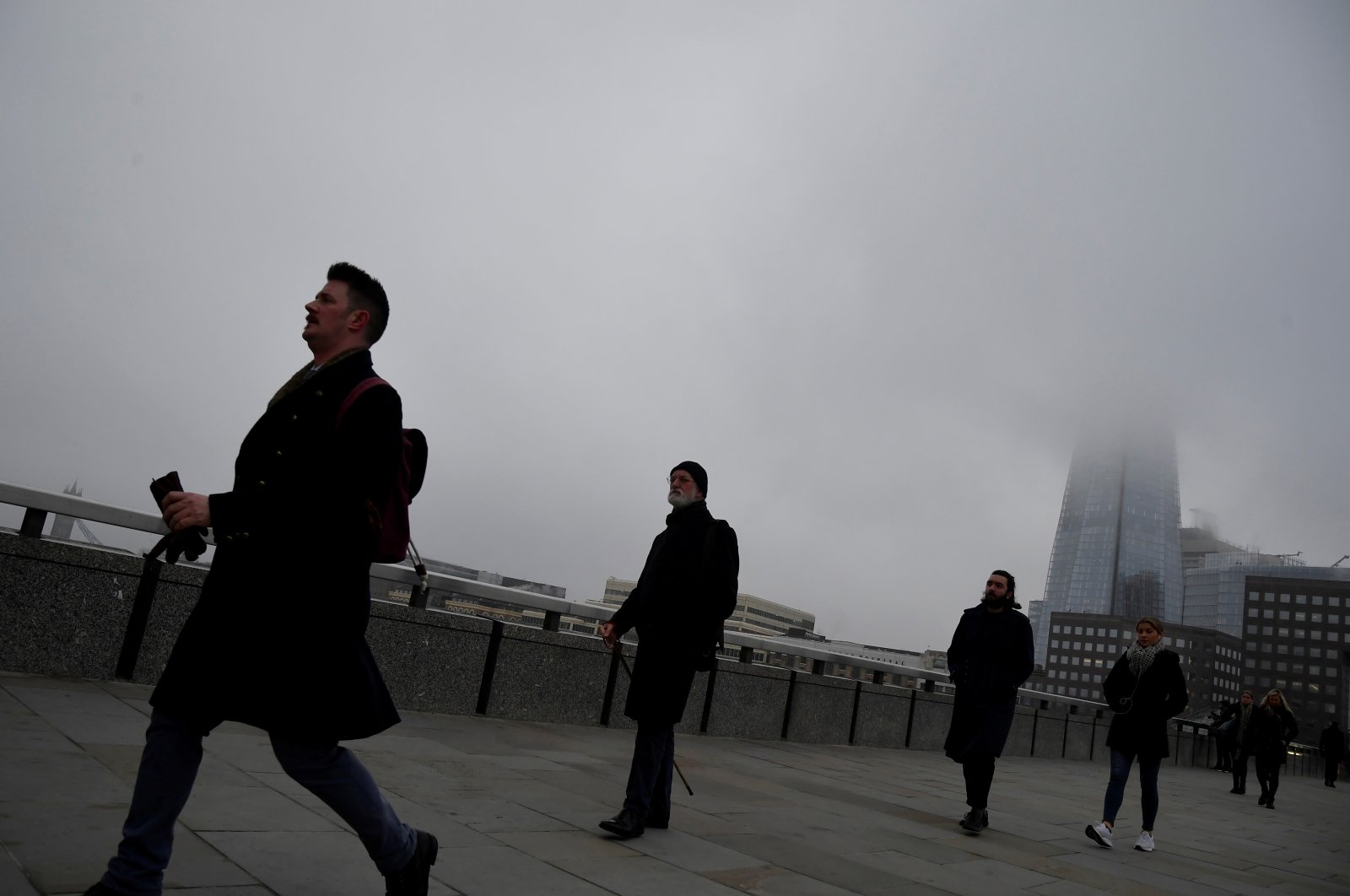 Brexit offers Britain the chance for its financial services to do things differently, Finance Minister Rishi Sunak said on Sunday, adding that it will cooperate with the European Union on an approach to the sector despite little detail on the topic in its trade deal.

From Jan. 1, British-based financial services groups lose automatic access to the EU's single market, with both sides now saying new market access must be negotiated outside the trade agreement in specific equivalence deals.

"Now that we've left the European Union, we can do things a bit differently (in financial services)," Sunak told broadcasters.

Britain and the EU clinched a trade deal on Thursday, but Prime Minister Boris Johnson has admitted it does not address the financial services sector and regulatory equivalence as much as he would have liked.

Under a system known as equivalence, access to EU markets will not be granted to banks, insurers and other financial firms based in Britain unless their home rules are deemed by Brussels to be "equivalent," or as robust as regulations in the bloc.

The two sides will aim to agree on a memorandum of understanding on regulatory cooperation in financial services by March 2021, with Sunak adding that the move should provide encouragement.

"This deal also provides reassurance because there's a stable regulatory cooperative framework mentioned in the deal," he said.

"I think (that) will give people that reassurance that we will remain in close dialogue with our European partners when it comes to things like equivalence decisions."

The EU and U.K. made public Saturday the vast agreement that is likely to govern future trade and cooperation between them from Jan. 1, setting the 27-nation bloc’s relations with its former member country and neighbor on a new but far more distant footing.

EU ambassadors and lawmakers on both sides of the English Channel will now pore over the “EU-UK Trade and Cooperation Agreement,” which contains over 1,240 pages of text. EU envoys are expected to meet on Monday to discuss the document, drawn up over nine intense months of talks.

Businesses, previously left in the dark, will also be trying to understand the agreement's implications.

Most importantly, the deal as it stands ensures that Britain can continue to trade goods with the world’s biggest trading bloc without tariffs or quotas after the U.K. breaks fully free of the EU. It ceased to be an official member on Jan. 31 this year and is days away from the end of a transitional exit period.

Other barriers will be raised, however, as the U.K. loses the kind of access to a huge market that only membership can guarantee. They range from access to fishing waters to energy markets as well as ties important to citizens for travel arrangements and educational exchanges.

EU member countries are expected to endorse the agreement over the course of next week. British legislators could vote on Wednesday but even if it is approved, the agreement would only come into force provisionally on New Year's Day as the European Parliament must also have its say.

EU lawmakers said last weekend that there simply wasn’t enough time to properly scrutinize the agreement before the deadline and that they will debate and vote on the document in January and February, if the approval process runs smoothly.

Despite the deal, unanswered questions linger in many areas, including security cooperation, with the U.K. set to lose access to real-time information in some EU law enforcement databases, and access to the EU market for Britain’s huge financial services sector.