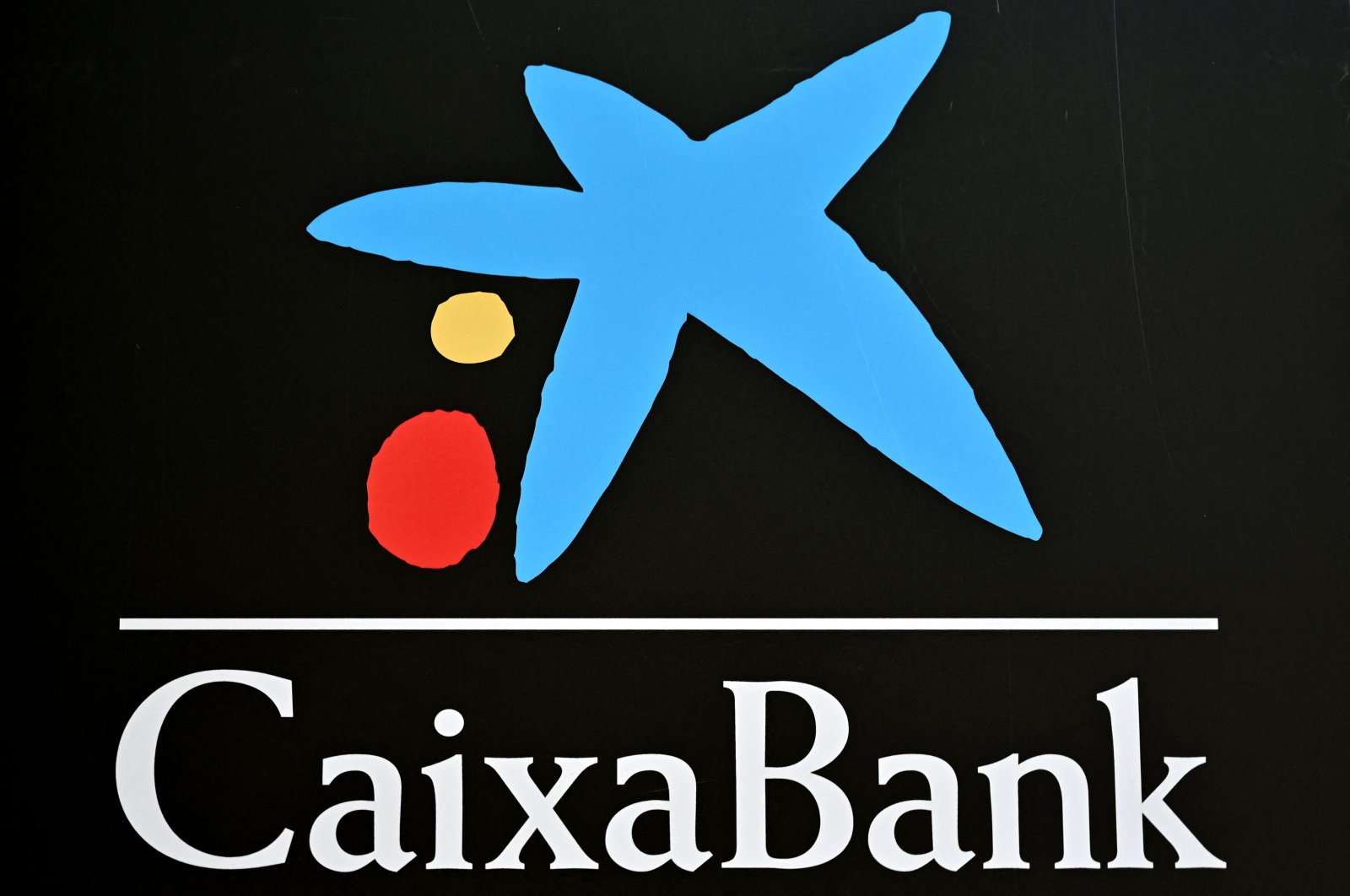 Spain’s multinational financial services company CaixaBank is to shed nearly 8,300 staff and shut down hundreds of branches as part of a cost-cutting plan after buying state-owned lender Bankia, a union said Tuesday.

“They are proposing cutting 8,291 staff members,” the Workers’ Commission (CCOO) wrote on Twitter following talks with the management, a figure which amounts to some 16% of its staff.

The bank also intends to shut down 1,534 branches or around a quarter of the total, the CCOO said.

Completed at the end of March, the merger transformed the landscape of Spanish banking with the new entity retaining the CaixaBank name and holding 25% of the domestic market.

The new bank had a total of 51,000 employees, figures showed at the turn of the year.

The deal has created Spain’s largest bank with combined assets of around 664 billion euros ($787 billion) and 20 million customers in the domestic market, putting it ahead of Santander and BBVA, both of which have a more international presence.

The Spanish state was the largest shareholder in Bankia, but following the deal, its 62% stake dropped to 16% in the new group.

The huge merger comes in a very difficult context for Spain which saw its economy contract by a sharp 10.8% in 2020, one of the worst performers in the eurozone, with its key tourism sector battered by the pandemic travel restrictions.