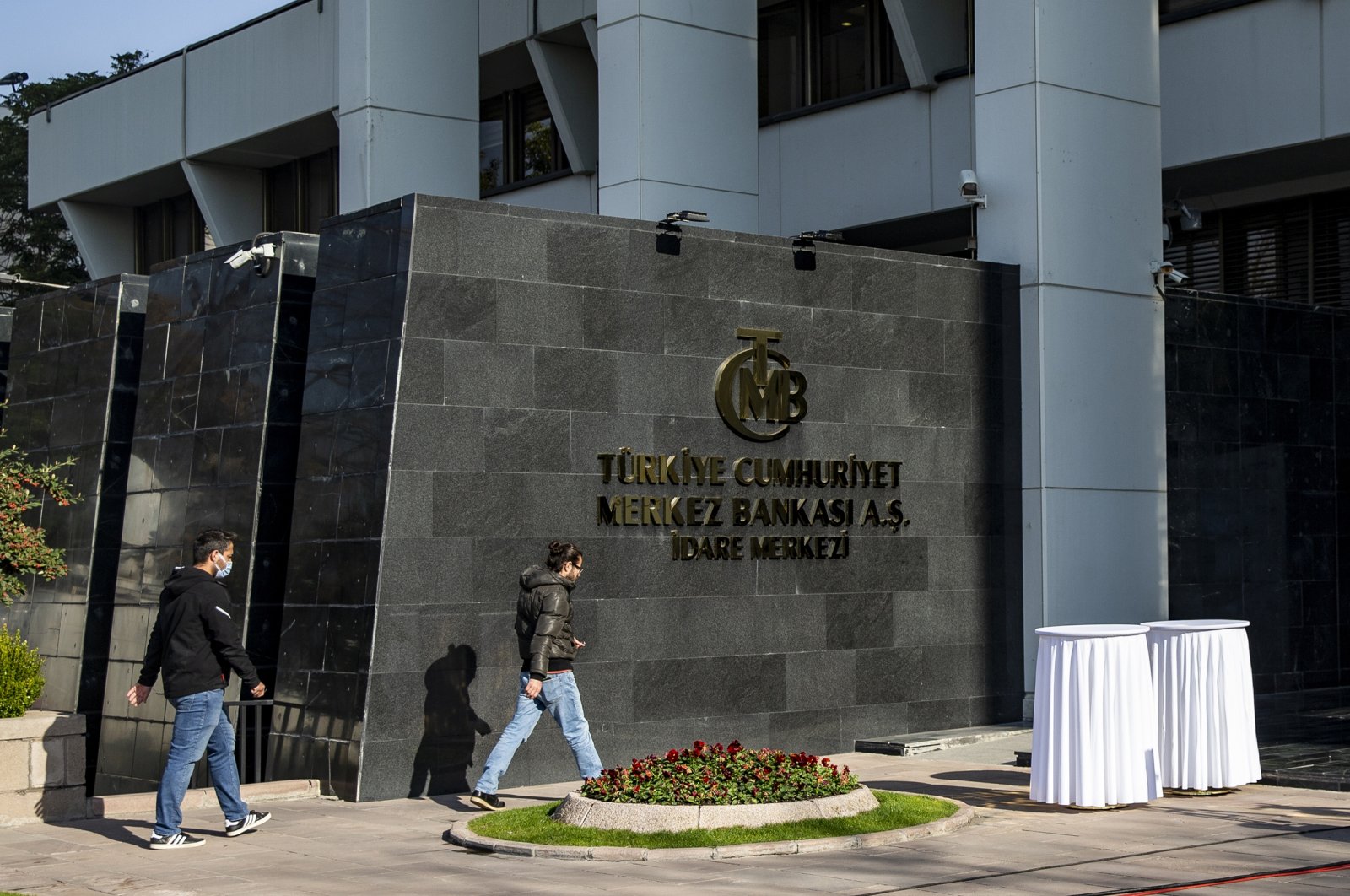 Turkey's central bank on Friday said it was intervening in the foreign exchange market for the second time this week due to “unhealthy” market prices.

The Central Bank of the Republic of Turkey (CBRT) said in a statement it “directly” intervened in the market “via selling transactions due to unhealthy price formations in exchange rates.”

The move on Friday followed the same action on Wednesday when the monetary authority intervened in both spot and futures markets.

The total size of intervention on Wednesday totaled some $1 billion (TL 13.79 billion), according to local media reports, including $700 million in spot markets and some $340 million in transactions at the Borsa Istanbul Derivatives Market (VIOP).

It marked the first intervention since January 2014, when the central bank sold $3.1 billion in spot markets.

While speaking with investors over the phone Thursday, the Central Bank of the Republic of Turkey (CBRT) Governor Şahap Kavcıoğlu said “there are unrealistic, unhealthy price formations in the foreign exchange market,” adding that the monetary authority does not want “extreme” exchange rate volatility and “can intervene when necessary.”

The bank had last month warned it was observing unhealthy price formations that are “unrealistic and completely detached from economic fundamentals."

The lira touched a record 14 on Tuesday, triggering the central bank to begin its interventions the next day.

The high volatility came after the central bank slashed its benchmark policy rate by 400 basis points to 15% since September.

Kavcıoğlu on Thursday signaled that policy easing would likely pause in January after one more rate cut this month.

The government, regulators and banks association have all embraced what Erdoğan calls a new economic model.

Turkish Banks Association (TBB) Chairperson Alpaslan Çakar was cited Friday as saying that the banks will support the low-interest rates model, adding efforts for banks to carry out capital injections to support credit growth were underway.

Speaking at an interview with broadcaster A Para, Çakar said the lira would get back to “the level it deserves,” adding banks had great potential to boost loans and that he hoped public and private banks would be aligned in pricing. He said efforts were underway to boost capital.