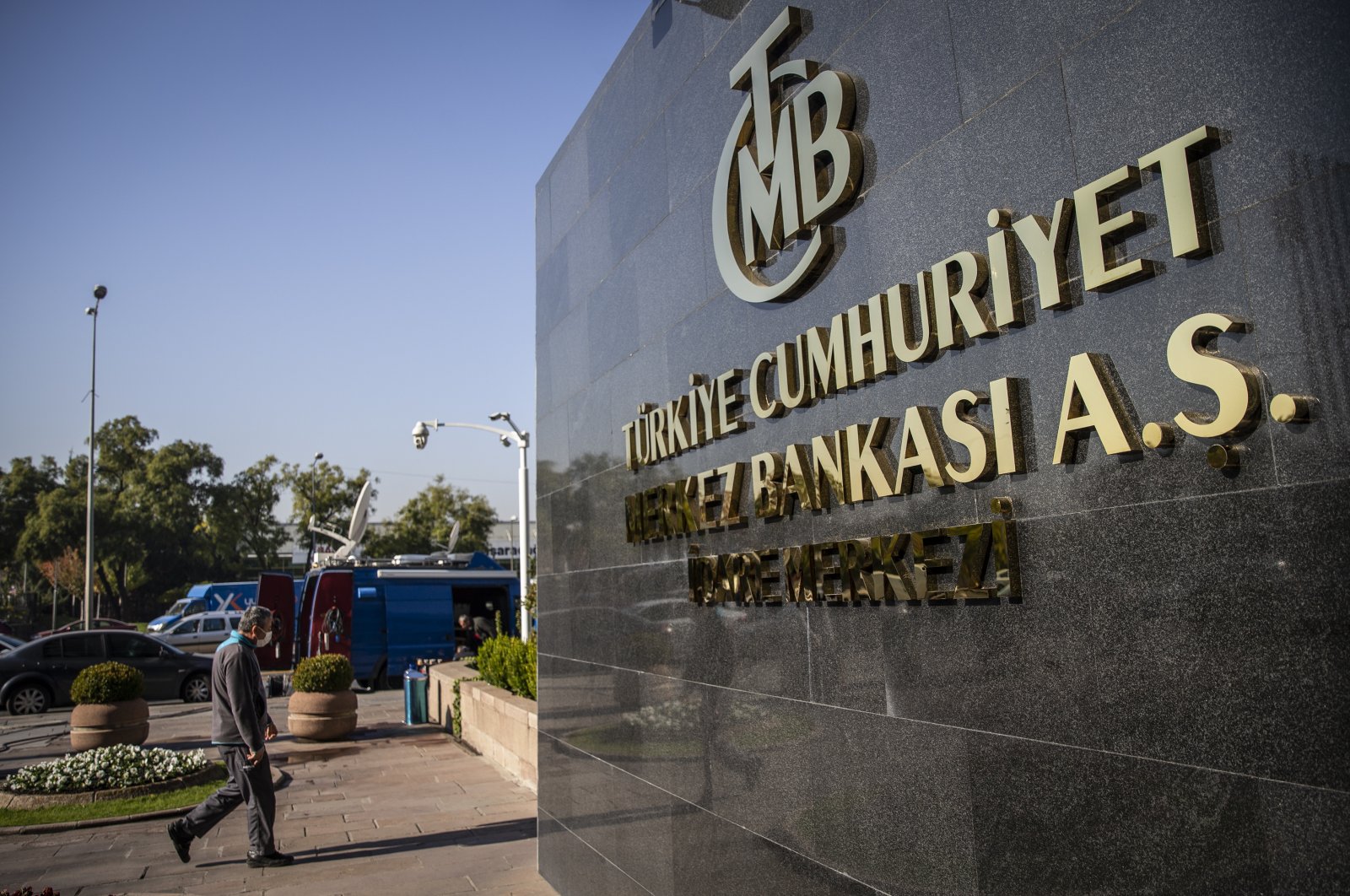 The Turkish lira rebounded strongly Wednesday as the central bank said it had intervened due to “unhealthy” market prices.

The Central Bank of the Republic of Turkey (CBRT) said in a statement it “directly” intervened in the market “via selling transactions due to unhealthy price formations in exchange rates.”

The central bank made its last direct foreign exchange intervention in January 2014 when it sold around $3.15 billion.

The central bank “can make the necessary intervention if that’s needed,” President Recep Tayyip Erdoğan said in the capital Ankara on Wednesday, speaking to a group of reporters after addressing the ruling Justice and Development Party’s (AK Party) lawmakers in Parliament.

The intervention took place in both spot and futures markets. The bank said it had started to conduct transactions at the Borsa Istanbul Derivatives Market (VIOP).

The bank last month warned it was observing unhealthy price formations in forex markets that are “unrealistic and completely detached from economic fundamentals."

Erdoğan blamed the depreciation in the lira on games he said were being played on foreign exchange and interest rates.

On Wednesday he reiterated his stance and defended the recent monetary easing, stressing that he will never support high interest rates.

He added that he understood public concerns over the volatility in exchange rates.

Since September, the CBRT has cut its benchmark policy rate – the one-week repo rate – by 400 basis points to 15% and signaled more easing would come before the end of the year.

On the other hand, the annual inflation rate rose to 19.89% year-on-year in October. November inflation data will be released Friday and several surveys forecast that it will exceed 20%.

Erdoğan on Wednesday said citizens should act with reason and avoid panic, adding that the current inflation could be rapidly solved.

He stressed that it was unfair to judge the Turkish economy based solely on the inflation rate.