CEO of QNB's Turkish unit to step down at year-end 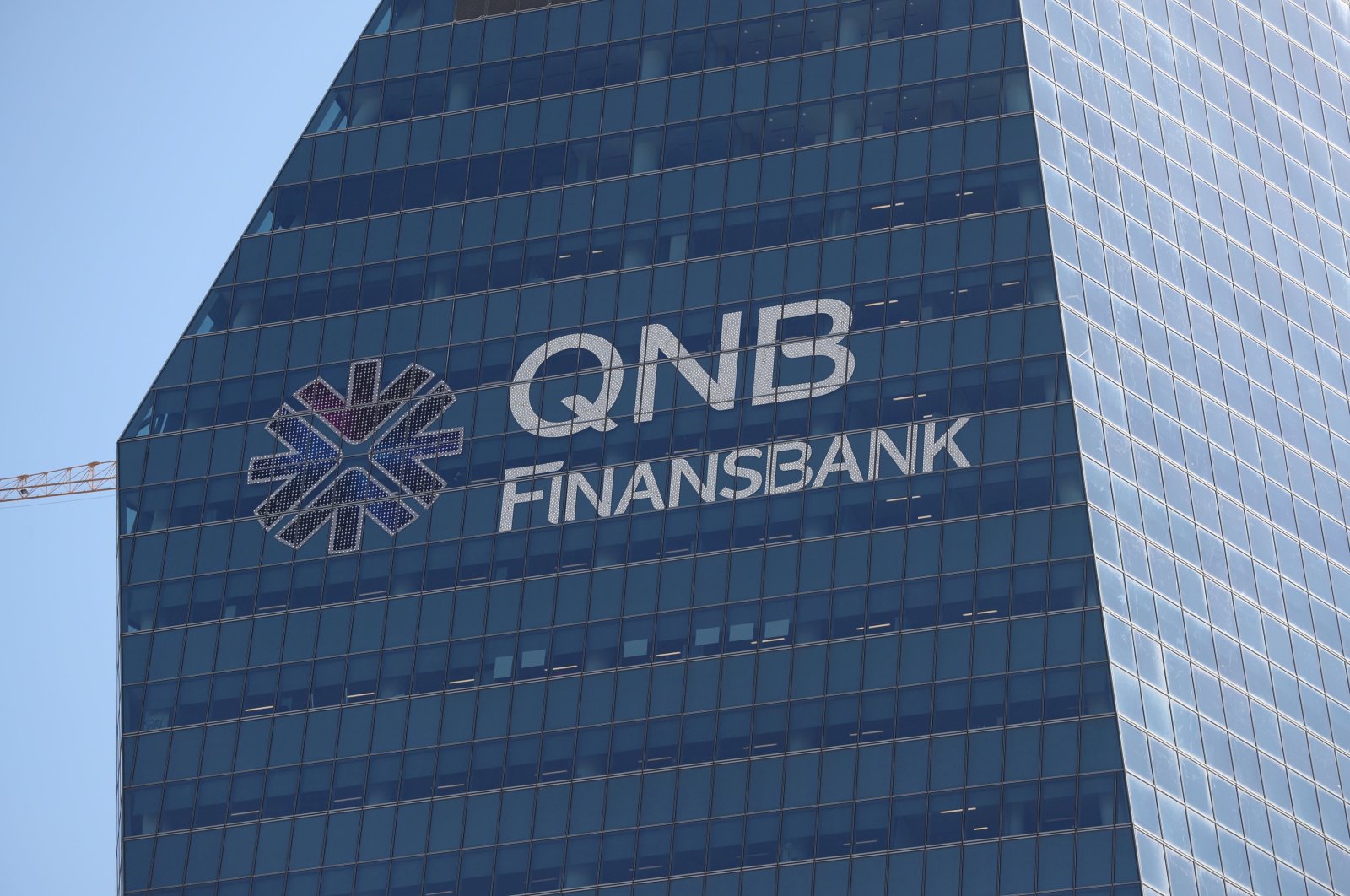 QNB Finansbank headquarters are seen at the business and financial district of Levent in Istanbul, Turkey, Sept. 7, 2017. (Reuters Photo)
by Daily Sabah with Reuters Oct 26, 2021 10:08 am
RECOMMENDED

Turkish private lender QNB Finansbank's Chief Executive Temel Güzeloğlu is stepping down after 11 years at the helm and will be replaced by the deputy general manager, Ömür Tan.

Güzeloğlu made the personal decision to resign but will continue to serve as a board member, said Ömer Aras, chairperson of the board of QNB Finansbank.

The bank later announced that the change will take place on Jan. 1, 2022.

Noting how Tan rose through the ranks, Aras said that “for the first time, we see a career ranging from branch manager to general manager at our bank. The appointment of a general manager from within our bank's culture also demonstrates the success of the bank's management and synergy processes. I have full confidence that Ömür Tan will carry our bank to even more successful positions.”

After receiving his high school education in the capital Ankara, Tan graduated from Hacettepe University's Department of Statistics before receiving his MBA from Bilgi University.

Since 2011, Tan has been serving as corporate and commercial banking assistant general manager at QNB Finansbank, focusing on project finance, cash management and foreign trade finance. Tan is also a board member of QNB Finansleasing, QNB Finansfaktoring, QNB Finansinvest and QNB eFinans.