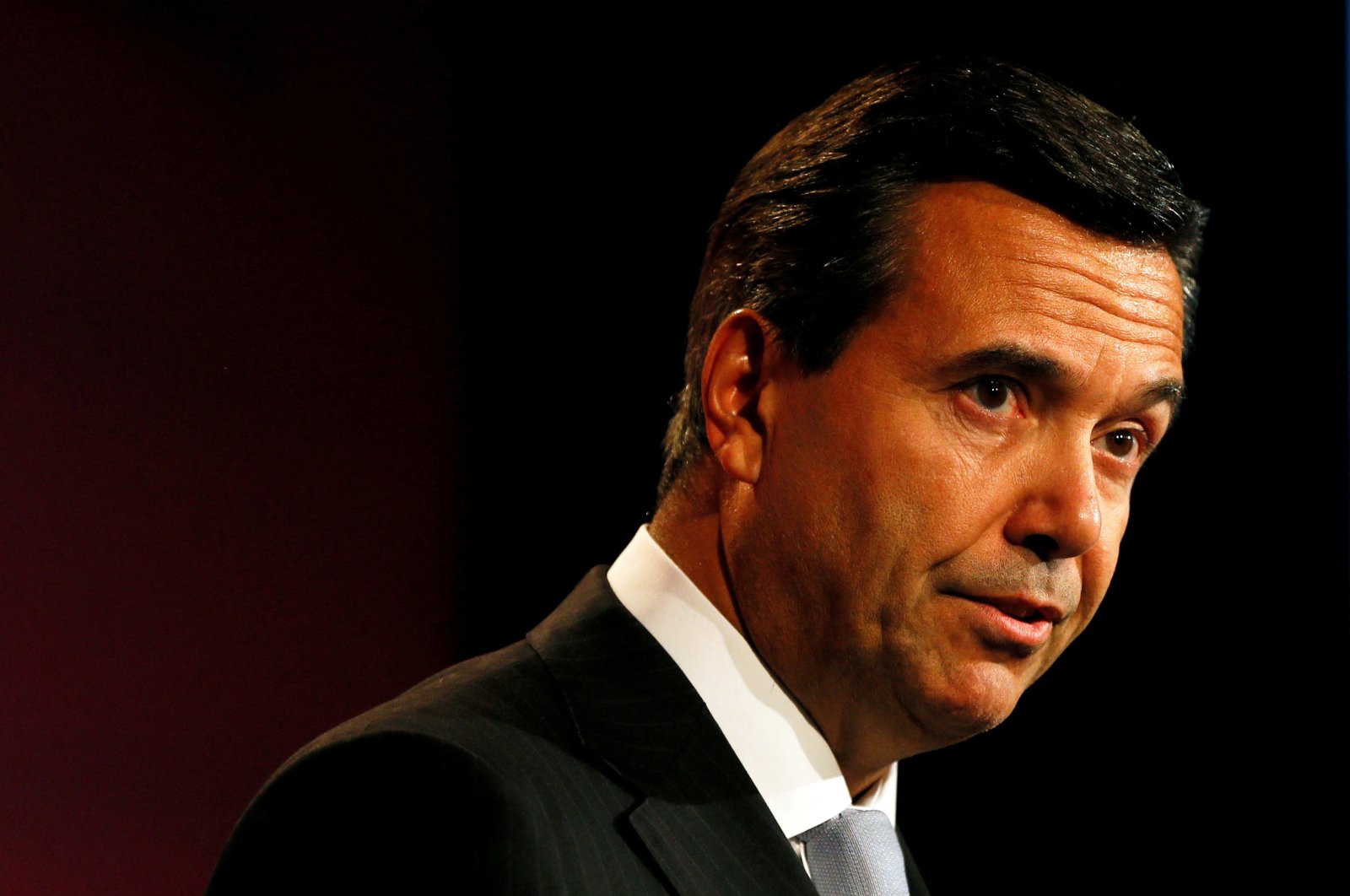 Credit Suisse Chairperson Antonio Horta-Osorio is likely to be reprimanded by the bank's board after an internal investigation found he breached COVID-19 rules a second time, Tages-Anzeiger newspaper reported on Saturday.

Horta-Osorio will not be removed, but will likely be rebuked in the coming weeks, Tages-Anzeiger said, citing informed sources.

Credit Suisse declined to comment on the newspaper story when contacted by Reuters.

Horta-Osorio faces growing pressure within Switzerland over the incidents, while staff in London and New York are also upset about his conduct, the paper added.