Credit Suisse overhauls management over $4.7B hit on Archegos 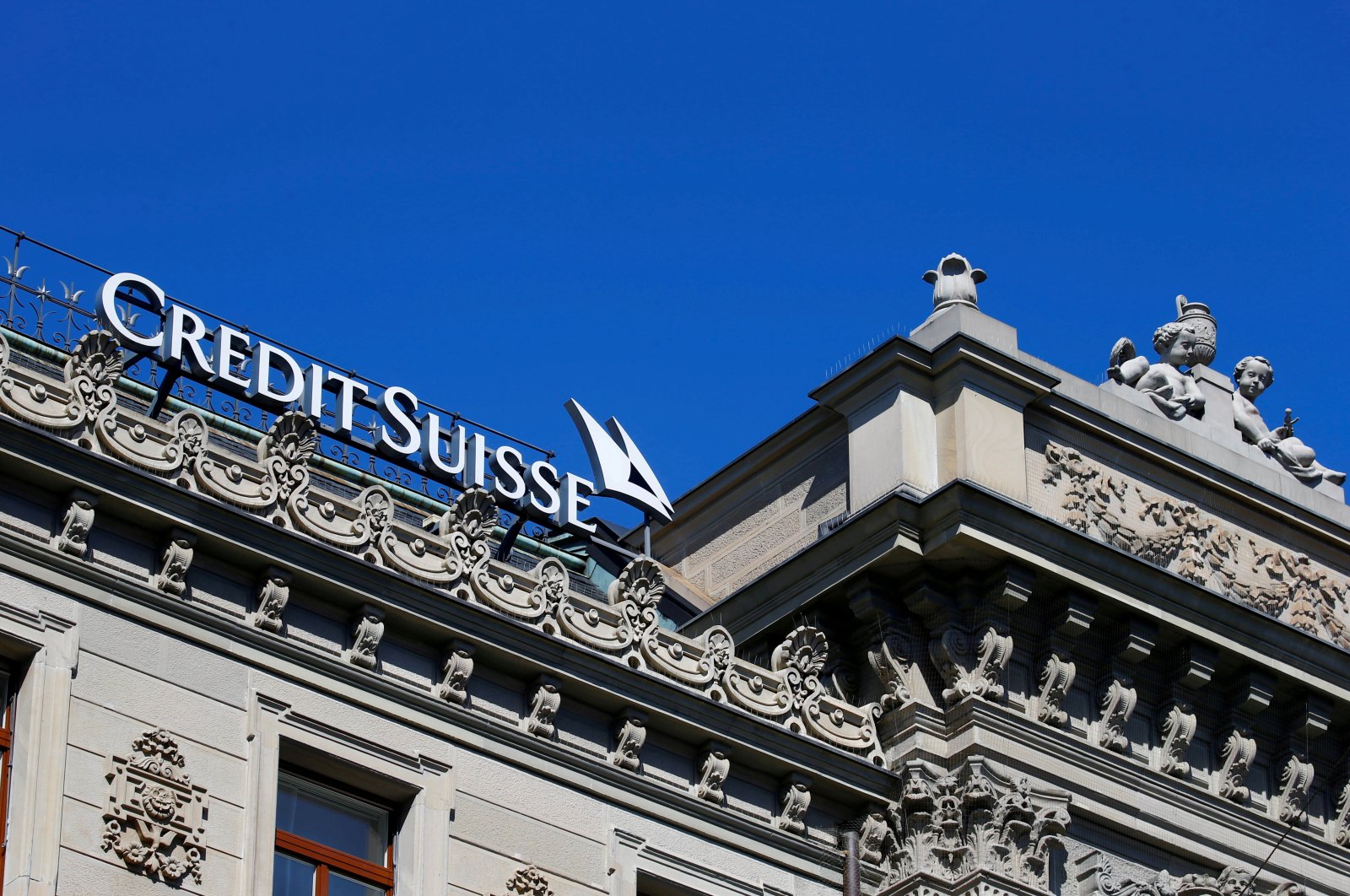 Credit Suisse will take a 4.4 billion Swiss franc ($4.7 billion) hit amid a scandal from dealings with Archegos Capital Management, the bank said on Tuesday, prompting it to overhaul the leadership of its investment bank and risk division.

The bank now expects to post a loss for the first quarter of around 900 million Swiss francs. It is also suspending its share buyback plans and cutting its dividend by two-thirds.

Switzerland’s No. 2 bank, which has dumped over $2 billion worth of stock to end exposure to Archegos, said Chief Risk Officer Lara Warner and Brian Chin, the bank’s investment banking head, were stepping down following the losses.

“The significant loss in our Prime Services business relating to the failure of a US-based hedge fund is unacceptable,” Credit Suisse Chief Executive Thomas Gottstein said in a statement. “Serious lessons will be learned. Credit Suisse remains a formidable institution with a rich history.”

The Archegos fallout is the second major scandal for Credit Suisse in just over a month after the collapse of Greensill Capital, with the bank’s shares down by a quarter since March 1. Credit Suisse had marketed funds that had financed the operations of the British supply chain finance firm.

The bank’s board has launched an investigation into the Archegos losses. It also has begun a probe into its $10 billion supply chain funds which invested in bonds issued by Greensill. Bonuses for executive board members have been scrapped and outgoing Chairperson Urs Rohner is to forgo his 1.5 million Swiss franc fee.

Credit Suisse shares were down 1.5% in early trade.

The bank said Christian Meissner would be appointed chief of the investment bank as of May 1, while Joachim Oechslin, who was the bank’s chief risk officer until February 2019, would take on the risk head role again on an interim basis. Thomas Grotzer is to be interim global head of compliance.

“At least - in our opinion - personnel consequences have now been taken. The main damage, however, has been inflicted on shareholders, who have to make do with a lower dividend and a suspended share buyback,” said Michael Kunz, an analyst at Zuercher Kantonalbank.

“In view of the bank’s vulnerability to risk....it does not seem appropriate to us to recommend bets on the securities of CS Group.”

Warner and Chin are paying the price for a year in which Credit Suisse’s risk management protocols have come under harsh scrutiny. JPMorgan Chase & Co analysts estimate that combined losses from the Archegos and Greensill scandals could add up to $7.5 billion.

Archegos, a private investment vehicle of former hedge fund manager Sung Kook “Bill” Hwang, fell apart late last month when its debt-laden bets on stocks of certain media companies unraveled. Credit Suisse and other banks, which acted as Archegos’ brokers, had to scramble to sell the shares they held as collateral and unwind the trades.

“Obviously heads are rolling. After any sort of blow up there’s always tighter control,” said Jason Teh, chief investment officer at Vertium Asset Management in Sydney.

Credit Suisse had lost a lot of money and its share price will struggle to rally, Teh said.

“In the short term, even if all that is declared, (the stock) is not going to go up because you still have to grow earnings. Basically they’ve lost earnings and they won’t get it back until they find another way to get it.”

The episodes have also put pressure on Chief Executive Thomas Gottstein who has been trying to move Credit Suisse on from another string of bad headlines, spanning a spy scandal that ousted predecessor Tidjane Thiam to a $450 million write-down on a hedge fund investment.

Hwang, a former Tiger Asia manager, ran into trouble following a March 24 stock sale by media company ViacomCBS Inc. Archegos was heavily exposed to ViacomCBS, sources said, and the slide in stock set off alarm bells at its banks, which called on the fund for more collateral.

When the firm could not meet the demand, the banks started selling the collateral, which included shares of Baidu Inc and Tencent Music Entertainment Group, among others.

While some banks were able to offload their collateral earlier, Credit Suisse still had shares left. On Monday, it offered 34 million shares of ViacomCBS priced between $41 to 42.75; 14 million American depository receipts of Vipshop Holdings Ltd between $28.50 and $29.50; and 11 million shares of Farfetch Ltd, priced between $47.50 and $49.25 in secondary offerings, a source familiar with the situation said.

The shares were the remaining holdings tied to Archegos that Credit Suisse needed to sell before tallying up losses, the source said.