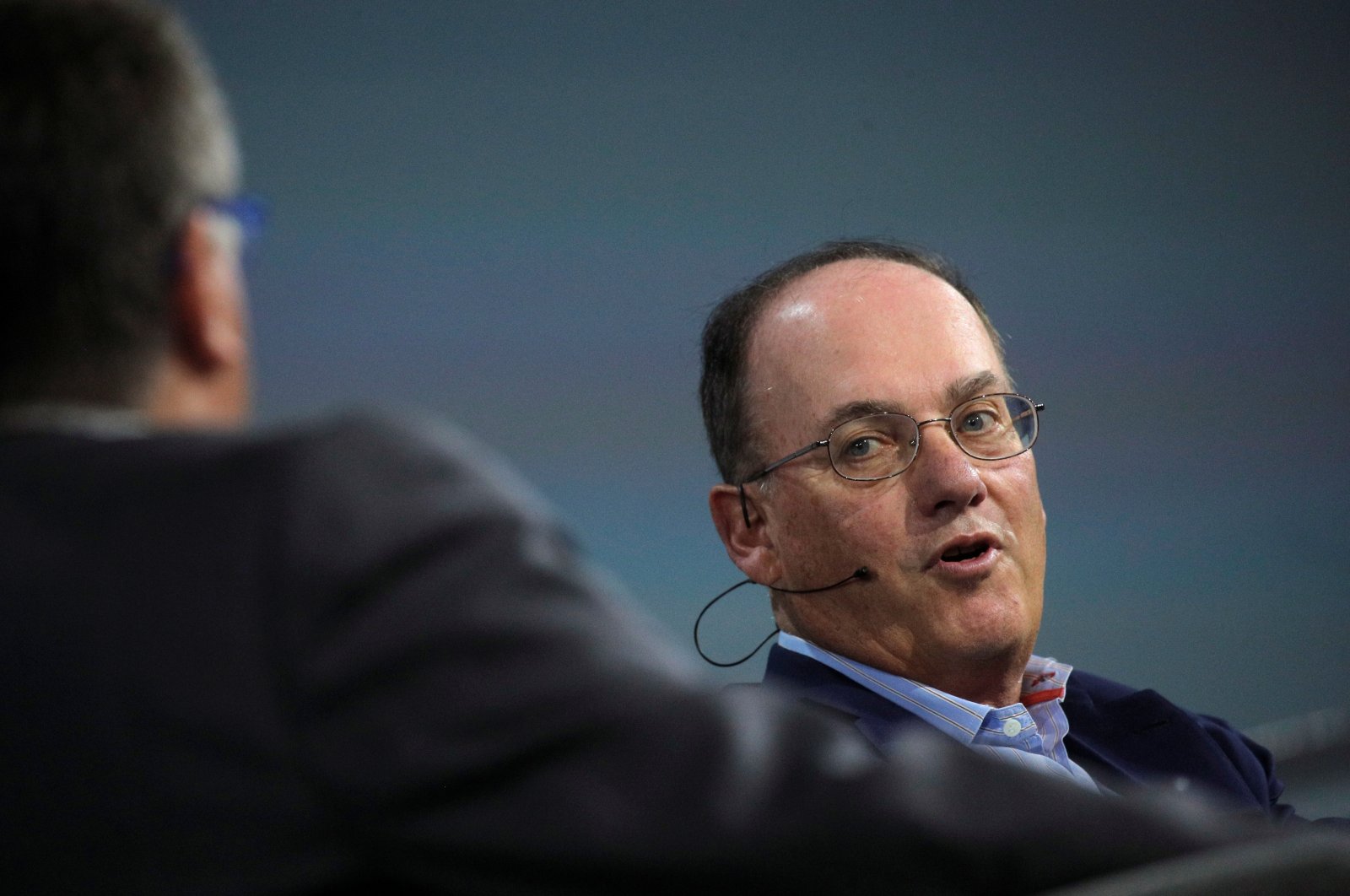 Billionaire investor Steven A. Cohen to “give support” to a cryptocurrency company launched by partners of a major Wall Street trading firm, the token firm said Tuesday, as the prominent names of the traditional financial world continue to embrace the industry surrounding crypto.

Cohen, a hedge-fund manager and owner of the New York Mets, has agreed in principle to invest in Radkl, a crypto trading firm, though the deal is not final. The company is being launched by partners of GTS, a firm that trades as many as a billion shares of U.S. stocks on a given day.

Radkl, which is pronounced like "radical," plans to trade across cryptocurrency coins and exchanges, said Ryan Sheftel, the company's CEO and a partner at GTS. As the crypto industry expands, Radkl plans to grow quickly with it. If government regulators allow the industry to offer exchange-traded funds (ETFs) that track cryptocurrencies so that more investors can get into them, for example, the company could make trades that keep prices of the ETFs in line with the coins themselves.

“There’s enormous room to run in digital assets and crypto,” said Sheftel, who said that he personally owns cryptocurrency coins. “The community is full of people doing interesting things, and Radkl is our way to plant our flag and be a real part of that.”

Radkl has about 10 employees currently. It expects to ramp up to two dozen by the end of the year and to begin trading during the final three months of the year.

This is the first foray for GTS into the crypto world, but digital assets and the technology that underlie them have been growing more mainstream as prices for coins soar. One bitcoin fetches about $46,700 today. That's up from about $10,700 a year ago, but prices can be notoriously volatile, and it's also down from a peak of nearly $65,000 this spring.

Cohen, who will not be involved in the day-to-day operations of Radkl, has been making investments in the crypto world through various avenues. A company backed by Cohen's family office led a fundraising round announced Monday for Recur, a company involved in digital collectibles. Last month, Cohen's Point72 Ventures led a $21 million fundraising round for Messari, a crypto data and research firm.

In a letter telling investors earlier this year that it's exploring opportunities around the technology that underpins cryptocurrencies, Cohen's Point72 said that it would be remiss to ignore a $2 trillion market.

“We can assure you that we will be prudent in the nature of and sizing of our investments, both from an allocation and market standards perspective,” it said. “We do, however, believe there is more innovation and evolution to come in the space, and we want to make sure we have a seat at the table.”