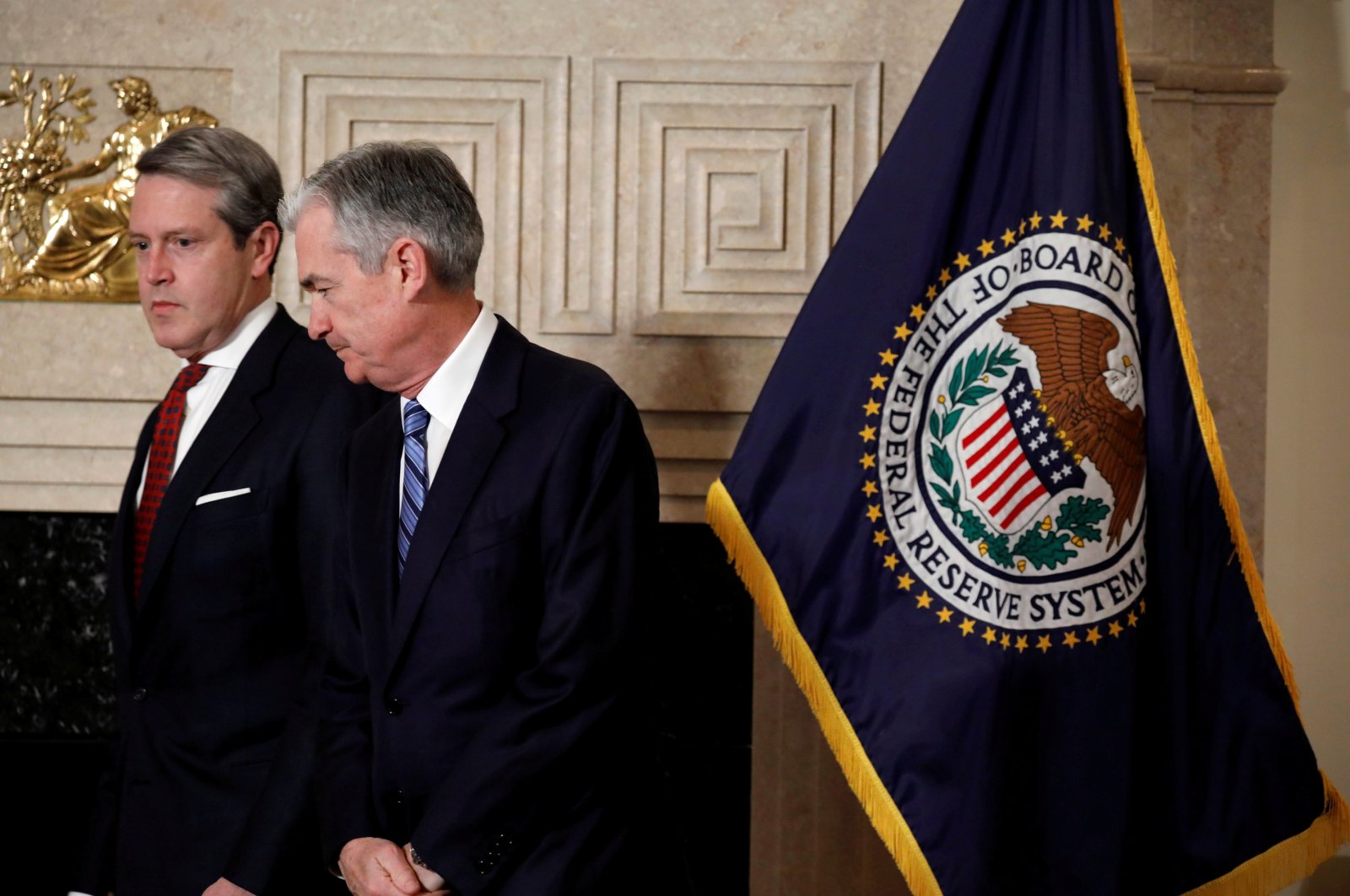 The United States Democrats are seeking to change Wall Street's oversight over the Federal Reserve (Fed) with the looming exit of the Fed's top regulatory official, Randal Quarles, who was appointed to the Fed board by former Republican President Donald Trump.

Quarles will end his term as vice chair for supervision – a powerful role overseeing the country's largest lenders – in October. Chair Jerome Powell, who was appointed chair by Trump, ends his term in February and the White House has not said if it plans to renominate him.

The question of what to do with the supervision post plays directly into the dilemma – and politics – that President Joe Biden faces as he decides whether to reshape the Fed for years to come. An administration official said Biden is eager to use his appointments to ensure fair banking and market regulation. Installing a tougher Wall Street cop would satisfy that goal without upsetting the Fed's overall leadership at a moment of tremendous economic uncertainty.

With Powell's backing, Quarles eased safeguards created after the 2008 financial crisis, arguing they were too blunt and onerous, drawing ire from Democrats who said the changes saved Wall Street tens of billions of dollars while increasing systemic risks.

Influential progressives including Senators Elizabeth Warren and Sherrod Brown want the White House to replace Quarles with a hardliner who will reverse his Wall Street giveaways, be tough on supervision, and push through rules to address climate change, cryptocurrencies and social injustice.

Bowing to the Democratic left on the supervision role could afford the White House enough political leeway to reappoint Powell, who has support from both Republicans and centrist Democrats for a second term, according to analysts.

"Senate progressives will begrudgingly support Powell's renomination as chairman, but only if they see one of their own as the vice chairman for supervision," said Isaac Boltansky, director of policy research at Compass Point Research & Trading.

"That arrangement would provide both steady leadership and monetary policy continuity, while also presenting progressives with an avenue to advance their financial regulatory priorities."

A leading candidate to replace Quarles, say Fed-watchers, is fellow Fed Governor Lael Brainard, a holdover from President Barack Obama's administration who opposed many of Quarles' changes. She sits on the Fed's supervision and regulation committee led by Quarles and could take over that portfolio easily, they say.

The most contentious rule changes Quarles spearheaded include revisions to the "Volcker Rule" curbing speculative bank investments; scrapping a requirement for big banks to hold capital against certain swap trades; stripping the Fed of its power to flunk banks on their annual "stress tests" based on subjective concerns; and easing capital, leverage and liquidity rules for all but the biggest lenders.

Quarles says he tailored the rules to banks' specific risks and that the industry's stellar performance during the pandemic shows he did not weaken the system.

Wall Street executives, for their part, say the post-crisis regime remains fundamentally intact and that revisiting the rules again would be unnecessarily disruptive.

"What's happened over the last few years has been very technical and I think quite frankly a lot of this has been constructive," said Joseph Seidel, chief operating officer for the Securities Industry and Financial Markets Association.

Still, the changes have become a big political weakness for Powell, who otherwise has won support from many on the left for his decisive response to the pandemic and his emphasis on jobs, and keeping him on will be hard to swallow for some Democrats.

"He defended the actions on merit," said Gregg Gelzinis, an associate director at progressive think tank Center for American Progress, adding he was skeptical of the notion that "all of a sudden Powell would reverse course."

Spokespeople for the White House, the Fed and Brown – who will play a key role in Fed nominations as chair of the Senate Banking Committee – declined to comment. Warren's office did not respond to a request for comment.

Beyond reviewing Quarles' work, his successor will inherit an ambitious to-do list which includes implementing new international capital rules and updating a decades-old law that aims to get credit to poor communities.

The Fed is also trying to figure out how to regulate the financial technology and cryptocurrency industries, and is working on new climate change stress tests for banks.

"It really is important to undo as much of the Trump-era deregulation as possible," said Gelzinis. "Then there's ... new and emerging risks that we need financial regulators to aggressively tackle – climate and financial technology, including crypto, are two of the most important."

As a Fed governor, Quarles could remain on the board even after his supervision role expires, but analysts and lobbyists expect him to leave, as is customary.

Quarles' pending replacement is just one piece of what could be a substantial remake of the seven-member Fed board. Vice Chair Richard Clarida's term expires at the end of January, and there remains a separate seat that has been open since 2017.

Some Democrats want the White House to fill the board with progressives, while moderates caution a middle-of-the-road approach will be necessary to squeeze nominees through the thinly divided Senate. So far, progressives have not taken a strong stance on Powell as Biden mulls his fate.

As for Quarles, they have been crystal clear.

"Our financial system will be safer when you are gone," Warren told Quarles during a May congressional hearing.

"I urge President Biden to fill your role with someone who will actually keep our financial system safe."